Tourist places to visit in Manipur

Manipur is one of the most unexplored places by the tourists. It has been successful in retaining its natural beauty and culture. The name means “jeweled town” and is quite justified for being so ornamented with natural beauty. Manipur is exclusively known for its hospitable and rich culture that speaks for its ancient tradition and ethnicity.

Manipur is one of the seven northeastern states of India. The state has always been independent of its neighboring tribal areas and has been ruled by stable government and political run, though it is often invaded by Burma. Manipur became a part of British India in 1826 post the Yandaboo treaty with the East India Company. The treaty worked as an agreement at the end of the Indo-Burmese war which acted as the sovereignty of the British government. The state was given the status of a full-fledged state in 1972.

Imphal is the capital of Manipur which is a lively place to explore. Apart from the city hustle bustle and market spread with spices, puppets and ngari (fermented fish) to name a few, the city is a bliss to the eyes for being the scenic city with rich heritage spots to be explored. Imphal can be deemed as one of the leading tourist destinations in India because it offers everything from culture to nature, and from wildlife to adventure to all its visitors.

The must visit places include Mother’s Market which is entirely run by the women – one of its kind in Asia, or maybe the world. Loktak Lake, Red Hill Lokpaching, Kangla Fort, Sirohi National Park, Manipur State Museum, Sekta Archaeological Living Museum and Manipur Zoological Gardens are few of the recommended places for the tourists.

Other places in Manipur are Bishnupur – for being a pilgrimage destination amid the lush greens, Thoubal – for lying in aligned bamboo trees and the Louis Lake, Ukhrul – for its picturesque countryside beauty, Churachandpur – for its flawless scenic beauty and Tuibuong Tribal Museum and Senapati –a lesser known destination which looks like heaven on earth for its rich flora and fauna.

Manipur is best explored in the summer and winter as well, but the heavy rainfall in monsoon might disrupt sightseeing. 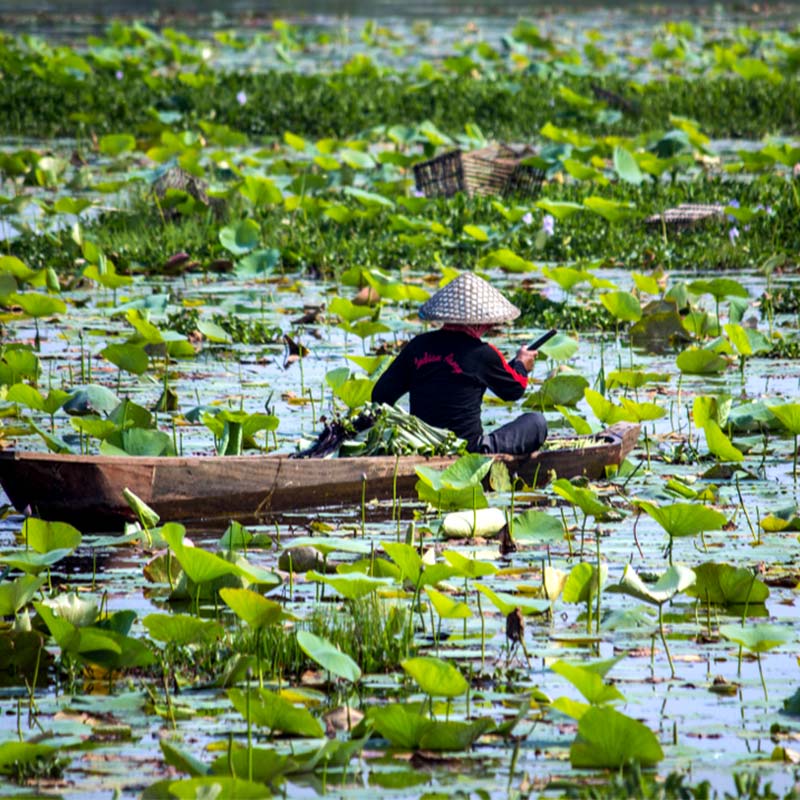 Things to do in Manipur