Attend the celebration in the city of ‘Jalandhar.’ 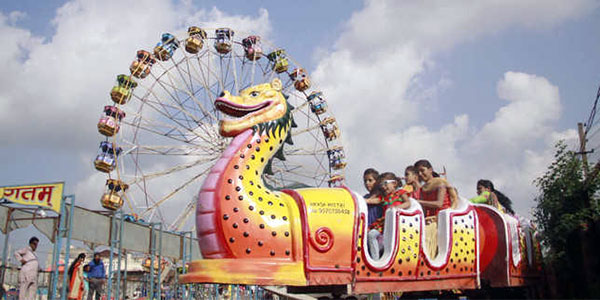 The Sodal Mela is a fair that is put up in the city of Jalandhar every year. It is held on the occasion of Anant Chaturdashi.

Jalandhar was once ruled by King Arjan Singh. It is believed that the city came to be named Jalandhar for various reasons. Some say that it was named after a demon king named “Jalandhara.” And some say that it derives its name from the Hindi word Jalandhar which means they are inside the water referring to the area lying in between Sutlej and Beas. The entire Jalandhar was a part of the Indus valley civilization. 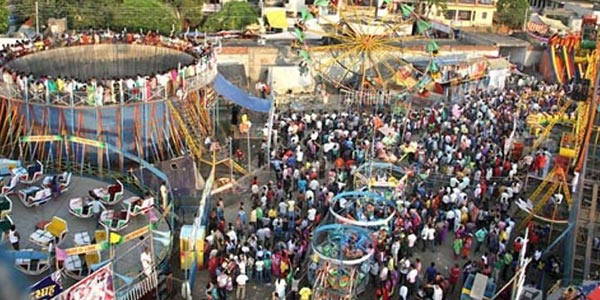 The Baba Sodal Mela is a popular fair celebrated in the month of September every year as per the English calendar. As per the Hindu calendar, it falls on the fourteenth day of Shukla Paksha in Bhadon. Every year thousands of pilgrims regardless of their caste, creed and religion visit the Baba Sodal Mandir where the fair is held to get the blessings of Baba Soda and the celebrate and enjoy the fair. 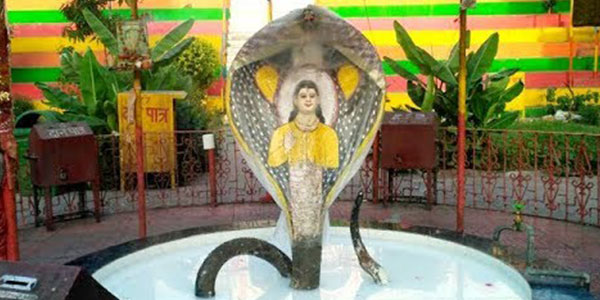 It is said that Baba Sodal was born into a family belonging to the Chandha Clan of the Khatri caste in the city of Jalandhar. According to the story, one day, Baba Sodal’s mother went to the nearby pond to wash clothes. Before leaving, she instructed Baba Sodal strictly to not leave the house or instructed him against following her to the pond. However, Baba Sodal disregarded his mother’s instructions and followed her to the pond. Upon seeing this, his mother reprimanded him and repeatedly told him to go back home. When she realized that he still did not listen and return home, she got angry and ordered him to drown himself. Baba Sodal then asked his mother to repeat her sentence three times and when she did, he dived into the pond never emerging again. This is the story of Baba Sodal who gave up his life for his mother’s wish. This festival or fair is of great significance for the women. Therefore, they come to the temple to seek blessings from Baba Sodal so that they can keep their family happy and healthy. They take the holy and gifted water of the pond for their kids and families as a form of blessing.

Some people believe that after plunging into the river Baba Sodal died almost instantly, and some believe that he transformed into a snake and integrated himself into the earth. The pilgrims come and take a dip in the waters as it is considered to be holy and sacred. in the temple, a painted portrait of Baba Sodal is kept decorated with garlands and rosaries. The people visit a samadhi in this place of worship and offer their prayers and seek blessings.