Be a part of one of the ancient rituals of India 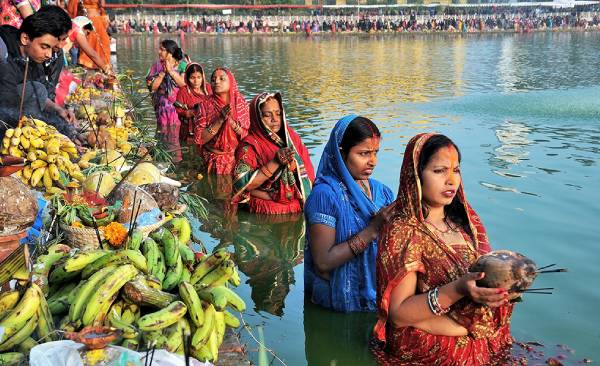 Chhatha Puja, also known as Surya Shashthi, is an ancient festival prevalent since Vedic ages in India. The festival celebrates Sun God and his sister Chhahthi Maiya, along with Sun God's consorts Usha and Pratyusha. Chhath festival holds great significance for the Indian people of the Hindu community and is also celebrated in Nepal. This festival is celebrated to express gratitude to Sun God for bestowing bounties of life and vegetation on Earth. 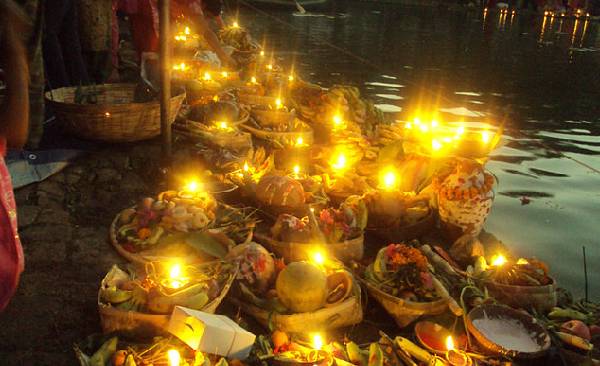 The festival is celebrated to worship the Sun God, the source of all energy for blessing the earth with life. Devotees all across India pray Surya Dev enthusiastically, in hope of seeking success and well being of the family members and peers. Festival is also celebrated to worship Chhathi Maiya, she is believed to bestow children to mothers. Women all across India worship her to be bestowed with a healthy child. This festival is celebrated six days after Diwali. According to the legend, after Lord Rama returned to Ayodhya and established Ramrajya, his consort Goddess Sita performed Chhath Puja and was blessed with her children Luv and Kush. The festival is celebrated over the course of six days, and various rituals are performed in stages during this time. It is one of the biggest and most popular festivals in Bihar. It is also celebrated with very enthusiastically across Uttar Pradesh, Jharkhand, and West Bengal. Nepal also celebrates Chhath Puja with enormous zeal. 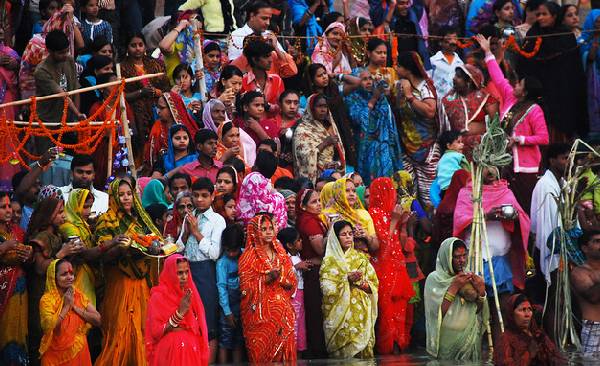 Chhath is ritualized by a phase of abstinence and purity observed by the devotee. During the four days of Chhath Puja devotee is isolated from the family and performs a ritual on each of the days. The four days of worship and their rituals are: 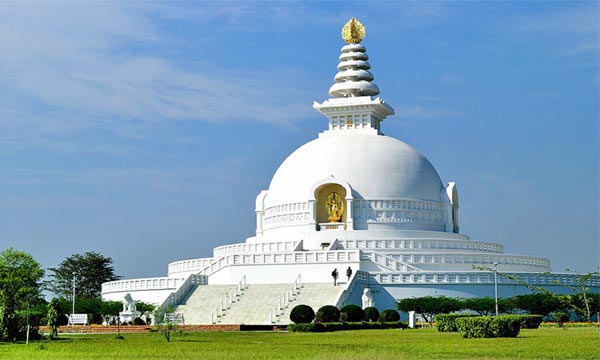 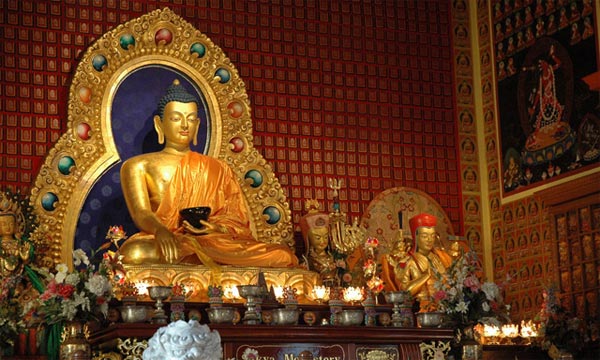 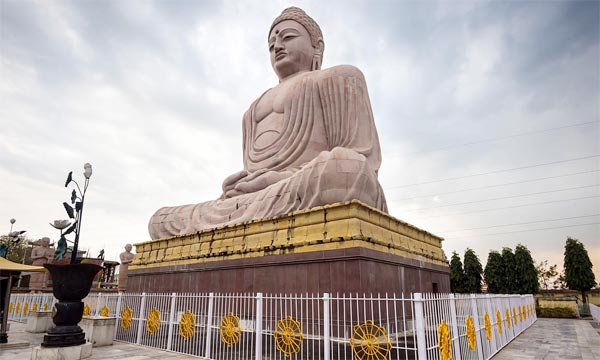 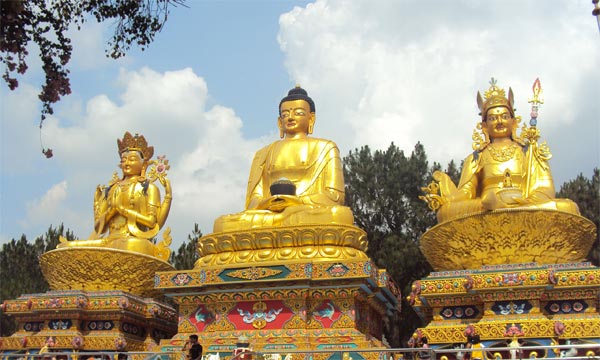