Chitra Vichitra- The name describes it all but is more than just the name. 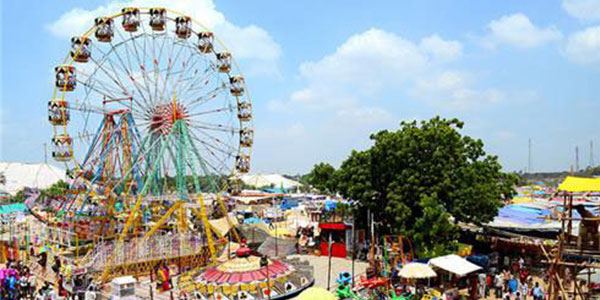 What is the Chitra Vichitra Fair of Gujarat?

Gujarat is one of those states of India which holds more than 5000 years old cultures. There are many places in this state, which is consist of the jewels of classical Indian tradition. Gunbhakhari village of the Sabarkanta district is one of those places where you will be able to find this rich Indian heritage. A large number of tourists, as well as local people, visit every year to view this glorious celebration. Chitra Vichitra fair is one of those fairs of Gujarat which is unique in its own sense and the activities are such that one would hardly able to see elsewhere. It is one of the largest tribal festivals which is visited by various tribes such as Bhils and Garasia in large number. These tribes are usually residing in the neighbourhood of the Gunbhakhari village.

Features of the festival 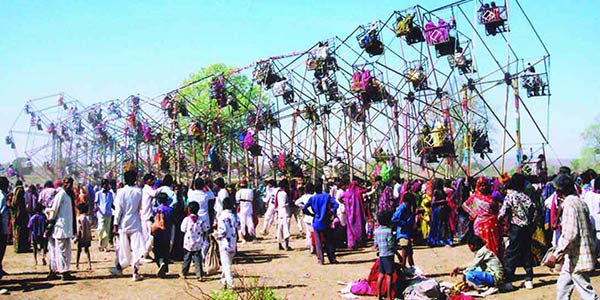 The beginning of this festival is marked by the gathering of women at the river on the eve of the new moon. They pray and mourn for their loved ones who are dead overnight, and the next day is when the fair is organized. The tribal women have a dress code that consists of a Ghaghra with more circumference and they are laden with silver or other metal jewelry from head to toe. The tribal men West blue shirt and dhoti with a red turban on their head. The women even fill kumkum vermilion to cheeks and lips as well as use kajal to outline their eyes. The colorful outfits of the tribes and their tribal folk songs change the atmosphere to lively and fascinating. The visitor often accompanies the tribal people in dancing on their folk songs near the main temple of the town. A ain't wheel, merry-go-round, as well as delicious ethnic food on the stalls at the fair, is indeed a pleasant experience. There are even silver ornaments and household items put on sale at the stalls. Dancing, drumming, enjoying luscious sweets and other traditional food really impressed the tourists. 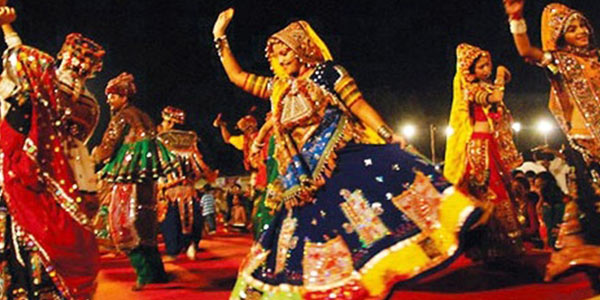 Chitra and Vichatra were two brothers who were the son of King Shantanu. This is the source from where this fair gets the name. King Shantanu was the stepbrother of Bhishma from the great Mahabharata. The water of this site is believed to cure the two brothers of their disease.

It is found that more than 60,000 people belonging to the tribal community visit this fair. One interesting and delightful fact about it is the tribal man visit see this fair is an opportunity to meet their potential partner for marriage. Also, it is found that the fair site has proved to be an engaging spot for a large number of people every year. 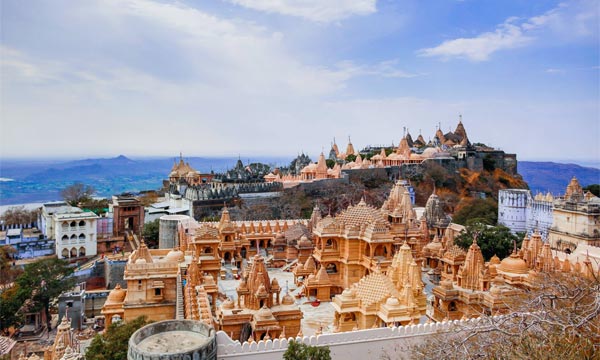 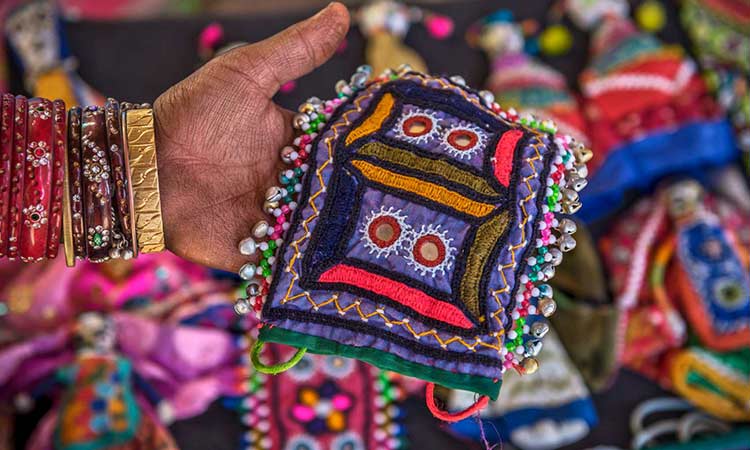