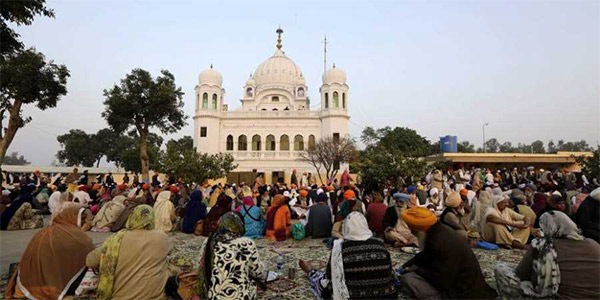 The different states in India represent many different sects of people, each with its own ideas and perceptions of life and what is holy or religious. Every place you visit in the country, you will notice the many diverse religious structures and the variety of rituals associated with them. That is the beauty of India. And the state of Punjab is known to be slightly when it comes to religion. Instead of worshipping a God, Sikhs pay homage to Gurus, who guide the religion. 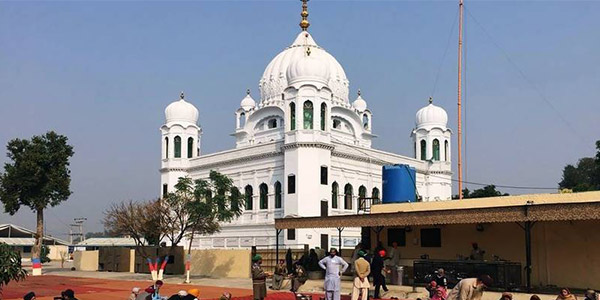 Dera Baba Nanak is a place located on the banks of river Ravi in Gurdaspur, a region in the city of Kartarpur, Punjab, and is believed to be the where the first Sikh Guru, Guru Nanak spent the last leg of his life. The place is considered to be very Holy and sacred by the people of the Sikh community and also by others.

Guru Nanak was the first of the 10 Sikh Gurus and is considered to be the founder of the Sikh religion. He went from place to place, spreading the message of one God and preaching love for all of his creations on earth. All of his teachings can be found in the form of hymns in what is known as the Guru Granth Sahib, the Supreme Authority of Sikhism. He preached selfless love and service, belief in one God, and the need to live a simple and devotional life. It is said that his spiritual and divine authority were passed onto the subsequent nine Gurus.

As mentioned earlier, Guru Nanak spent the latter part of his life in Kartarpur; at the Dera Baba Nanak in Gurdaspur. He renounced all worldly pleasures and obligations and strived to live a very simple life as a householder, focusing on family and his devotion to God.

The Utsav at Dera Baba Nanak 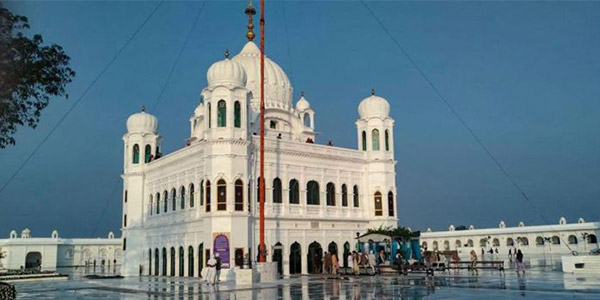 Every year, during the month of November, the Government of Punjab organizes the Dera Baba Nanak Utsav or festival, commemorating the first Sikh Guru. During this time, the three Gurdwaras of the area, Sri Darbar Sahib, Sri Chola Sahib and Tahli Sahib, are decorated beautifully with lights. Many people visit the Gurdwaras and pay homage to Baba Guru Nanak. There are hymns and songs sung in his veneration. There are many pandals or stalls which are set up to provide food to all the devotees and visitors. As is customary of all Gurdwaras, a large number of people come and sit to eat together in a single hall. This is known as Langar which aims to promote equality amongst all humans and remove any and every form of caste differentiation.