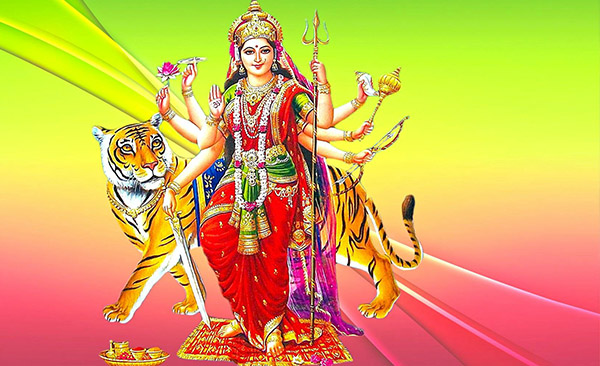 On the day of Dussehra, everyone celebrates the culmination of the ten-day long festival which symbolizes the remarkable end of Ramlila and victory of good over evil according to Indian mythology. The fair and festival traditionally embarks the legendary journey of Rama and Ravana. Lord Rama finally rescued the beloved Princess Sita proclaiming his victory over the powerful evil King Ravana.

Dussehra festival is ten days long, and it marks the tenth day of the Navaratri Festival. It is mainly devoted to celebrating the defeat of the Evil king Ravana by Lord Rama deciphered from the holy Hindu text The Ramayana. 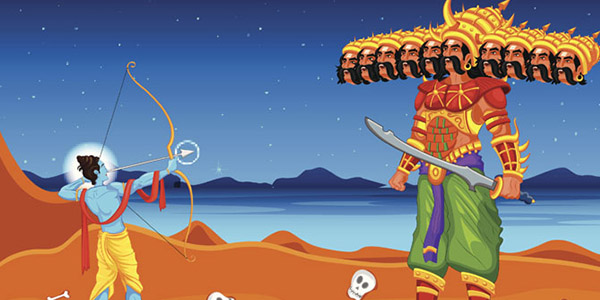 In India, Durga Puja is a national holiday in several states especially West Bengal. Durga Puja coincides with the same dates of Navaratri and Dussehra. It celebrates the victory of the ten-armed Goddess Durga over the deceptive buffalo demon Mahisasura, which falls on the same day of Dussehra.

Tourists from all over the world visit West Bengal to experience the joyful occasion in the City of Joy itself and the tenth day of the occasion is Vijayadasami or Dussehra which symbolizes the end of the grand festival.

While in West Bengal, the story of Mother Goddess takes the crown, the other parts of the country also celebrate the story of brave God Rama to take the lead of the history. Every part of the country celebrates the same occasion differently, but the moral of the practices remains the same the victory of good over evil in the end.

Tourists who visit Kolkata to see the grand festival of Vijayadasami can feel the emotional entanglement of the people with the only big festival of the year. The similar goes for Dadar flower market, Mumbai Dussehra celebration, which has an extravagant sight to offer with the destruction of the evil Ravana effigies in the public gathering along with the burst of firecrackers and loads of happiness. 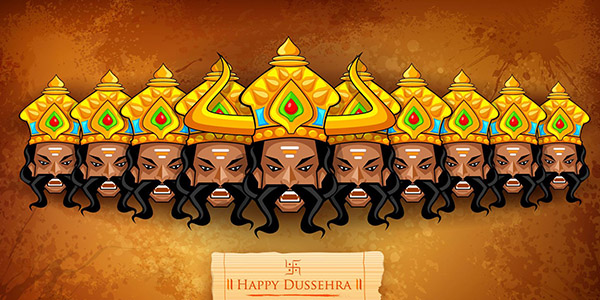 On the day of the festival, giant monstrous statues of Ravana are constructed and brought into open areas. On the ninth day of the festival of Dussehra, Ayudha Puja is celebrated in diversified regions of the country. Celebrations involve worshipping common tools which are considered an omen to a prosperous livelihood. The tools include laptops, cars, books and many more. A legend in the epic era says, Arjun hid his weapons beneath the tree, and on the day of Dussehra, he got his concealed weapons back, and from that day on, the practice of worshipping weapons goes on till this day.

The objective of the traditional practice of worshipping weapons or tools is to have a positive vision and see the Goddess in every small thing we take forgranted that supports ones livelihood. It is also considered as a blessed day for commencing any new venture be it a startup or a business or anything new in your life.

These figurines of Lord Ravana are destroyed by fire to symbolize the end of the Evil they represent so that the people are capable of wise actions and stay blessed by not drifting from the road of honesty and optimism.

The giant Ravan effigy in the world can be found in the Southern region of Chandigarh, India, which will be on display like worship for five days at the place before being burned. It is a popular tourist destination, and travelers can come to visit the place to see a glimpse of the giant effigy.

Dussehra festivities are celebrated in many places in India, Noteworthy among them are: 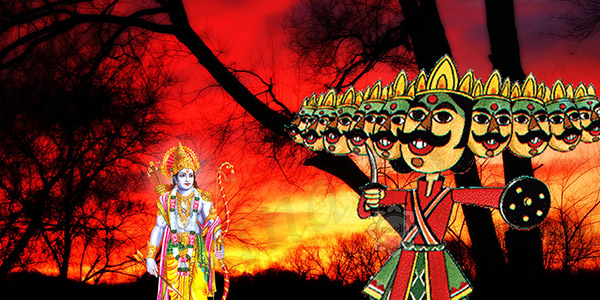 In the northern parts of the country, folk dances and traditional theme plays are arranged typically known as Ramleela. Ramleela depicts the life story of Rama, who is the central martyr to the auspicious celebration of good over evil on the day of Dussehra, also known as Dasara. The Ramleela shows are really huge in parts of Varanasi and Delhi.

The hype of the festival is vibrant in Chattisgarh and Mysore as well, Cultural programmes and fairs are arranged, the highlights of the 10-day celebration through a grand procession of exquisitely ornamented elephants and horses to escort the sacred Goddess through the length of the city. 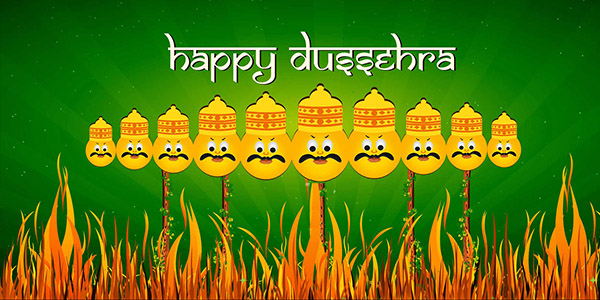 The bonding of the festival is celebrated with love and festive mood of the occasion. Food plays an important role in every part of the Country. Dussehra has loads to offer on the platter for oneself depending on the locations .

Hence, just choose the favorite platter to look forward to along with the vibe of the festive mood. The complimentary mood booster of the occasion along with happy faces of the locals is a plus for the tourists.

A trip that cuts off several of the items in your to go places, is more or less a dream come true, for every person that has a traveler residing in them. […]