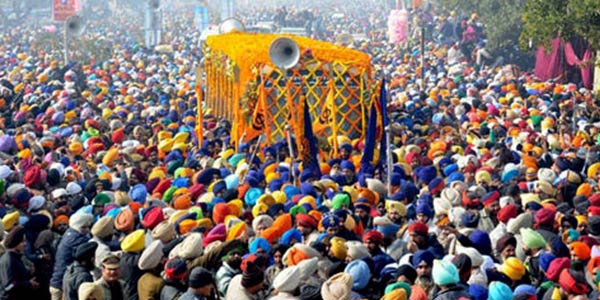 The Fatehgarh Sahib Jor Mela, also known as the shaheed sabha or the shaheed jor mela, is an annual three-day religious gathering of the people at Punjab. It is held every year to pay homage to the youngest sons of the Guru Gobind Singh.

The place and the time
Origin 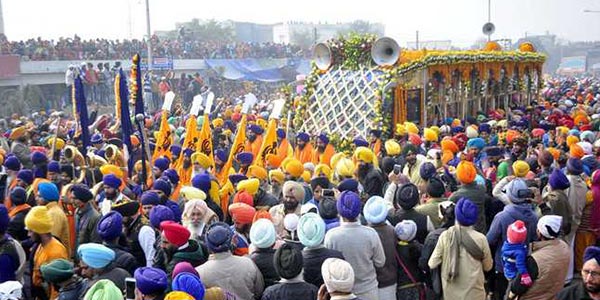 The Gurudwara Fatehgarh Sahib Mela marks the site of the live entombment for the visitors. Lakhs of devotees and tourists pay their obeisance at the historic gurudwaras.

Zorawar Singh and Fateh Singh were entombed alive and killed by Wazir Khan, a Mughal governor. They were forced to change their religion by the governor, and they refused to do so and stuck by their faith in Sikhism.

Since then, their sacrifice for their religion is celebrated, and a lot of devotees and their followers gather every year at these gurudwaras and pay homage to their beloved leaders.

The district administration makes elaborate arrangements for the thousands of devotees and visitors expected; there is smooth conduct of all the events. 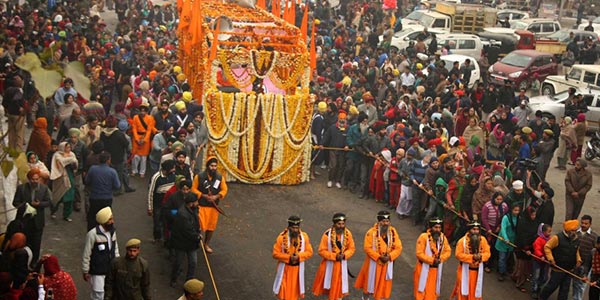 It is a Three day annual, religious congregation.

The first day is celebrated in all religious spirits; there are exhibitions of paintings of the past times and the belongings of the historical individuals. The visitors and the devotees get to experience that and also a trail at the various gurudwaras.

The second day of the Sabha used to have rallies and meetings by the political parties. The political leaders have stopped; they do not want to interrupt the peaceful tribute to heavenly.

The third day of the Jor Mela experiences a Nagar Kirtan, also known as the religious procession, all across the city or the nearby areas of the gurudwara. The devotees be a part of this procession. This takes place from the Gurudwara Fatehgarh Sahib to the Gurudwara Jyoti Sarup, and it has a beautifully decorated palki in the middle around which the devotees, the followers and the visitors walk and sing religious songs and poems.

There is a Guru Ka Langar held at the Sabha, here the villagers' pool grains, mil, vegetables and fruits for the devotees and organized food for them. It is said that the wealthy and the poor, all come together to organize this langar and help the visitors.

The Gurudwara Fatehgarh Sahib Jor Mela is a must-visit historical and religious event. You get to know a lot about the people and the culture of Punjab, their traditions, their religious rules and how every single person is so much devoted to the land of the lords.