The music festival to groove to 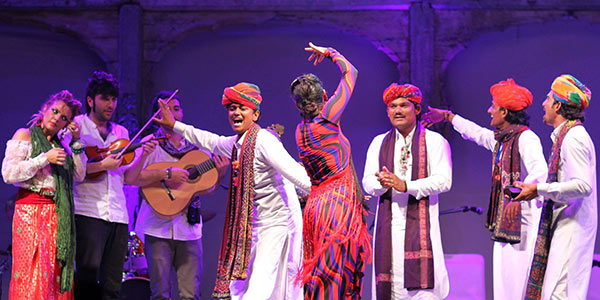 Humankind and the arts share a complex relationship. While they are interdependent on most scientific levels, what makes their equation interesting is how often, humans indulge in the arts to narrate a story and how arts, in general, become a voice of silenced emotions. This pattern of becoming an agency for each other has been the foundation of many festivals which aim at the juxtaposition of best, from both worlds, since art is not restricted to just one side. One such festival in Rajasthan, which flaunts its frivolous nature and love for music is the Flamenco and Gypsy festival, which has been detailed below:

What is the Flamenco and Gypsy Festival? 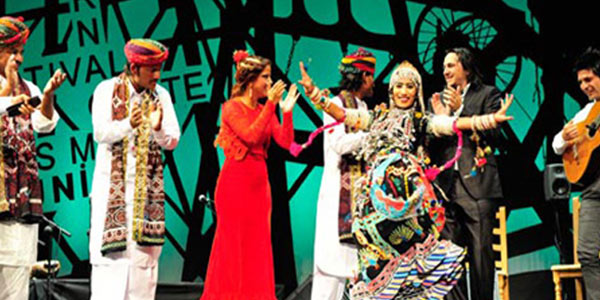 Acclaimed to be one of the biggest festivals in the state, which is organized in Jodhpur, the festival acts as a crucial thread between the indigenous music of the state and the traditional Spanish music, keeping the gypsy artists in closed-loop as an essential part of the celebration. The state carries the heavy showcase of its rich history and feeds the historians with the much-needed facts and figures; they thrive on. Be it with wars or festivals; the state has always been hailed as a plethora for the cultural hubs. This particular festival has shaped itself as an agency to trace the journey of the nomadic and north Indian artists and to help them gather at a common place to radiate their collective creative energies.

What does the festival include? 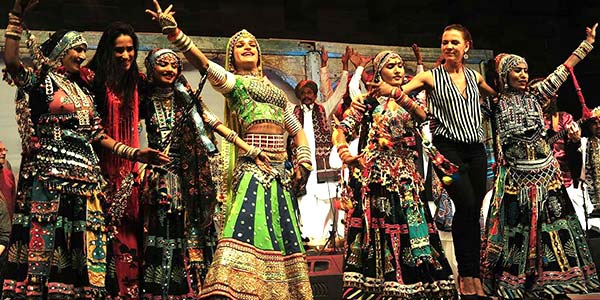 The Flamenco and Gypsy Festival is a crucial occasion for all the Gypsy artists to congregate and honor their ancestral roots. This music festival highlights and narrates the various stories related not just to the cultural and traditional segments of the state, but also acts as a platform for the symbolic juxtaposition between the east and west forms of musical expression. Rajasthan is also called the land of barren or deserts; thus, desert music and dance are an essential part of its legacy. Jodhpur, being the beautiful city of palaces that it is, provides just the right backdrop for the energetic performances given by various Spanish musical groups who perform with the Rajasthani folk groups to narrate the same story, with a new vibe and music to it. The highlight of this festival is this combined performance, which witnesses the involvement of almost 30 Spanish artists and 20 Rajasthani groups.

Why should you visit? 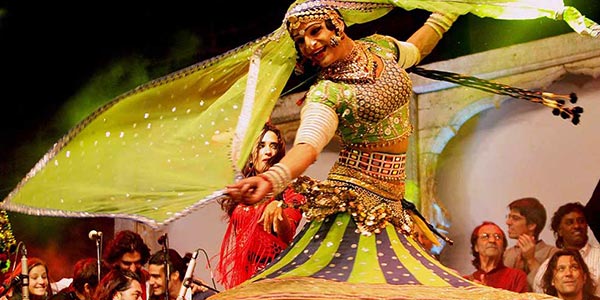 The festival is organized in the striking, grand fort of Meharangarh Fort in Jodhpur. Usually scheduled during the spring season, in the months of March and April, this three-day festival bears witness to a one-of-a-kind sequence of performances, ranging from Indian to International ones. This event begins early in the morning and continues till late in the night, with an after-party scheduled to get the crowd settled into the party mood. The ambiance of Jodhpur provides the right kind of environment for the unique collaboration of its kind. 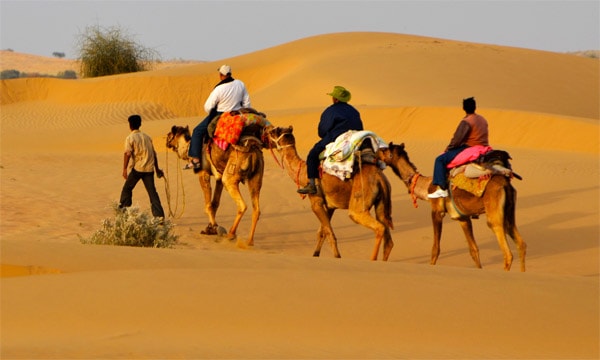