All over India (especially Maharashtra 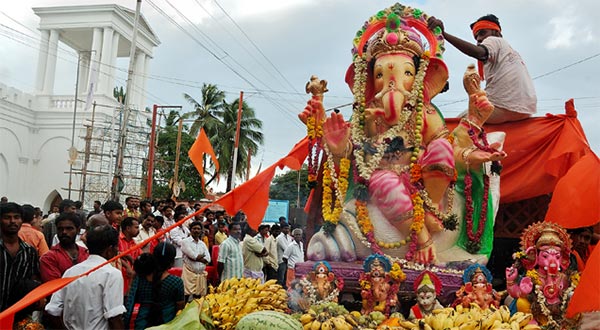 Ganesh Chaturthi is also known by the name of Vinayaka Chaturthi. Ganesh Chaturthi is a ten-day festival and one of the major Hindu festivals of India. The festival celebrates the birth of the elephant headed deity Ganesha who is believed to be the most revered gods of Hindu mythology. Ganesha is the son of Lord Shiva and goddess Parvati. Ganesha is the god of prosperity, knowledge, wisdom and good luck. The festival is usually decided according to the Hindu calendar on the fourth day of Bhadrapada month which is usually the months of August o September. 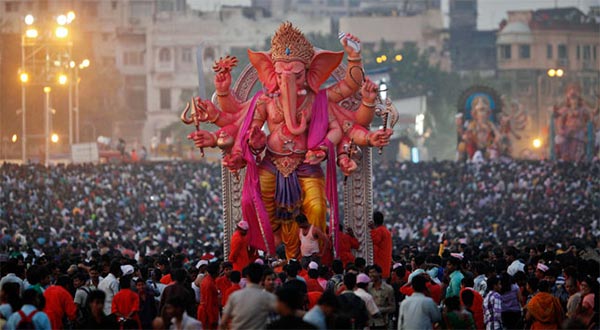 Bhadrapada is the sixth month of Hindu calendar. Every year the festival of Ganesh Chaturthi is celebrated with lot of fun, zeal, enthusiasm and enjoyment, there are ample numbers of idols set up on a raised stage in almost every home or in outdoor tents in each and every city of India especially in the states of Gujarat and Maharashtra. Ganesh Chaturthi is one of the major festivals of Maharashtra. People bring idols of Ganesha one day before the Ganesh Chaturthi and worship him for the coming ten days, depending upon the traditions of the particular region.

The idols of Ganesha is beautifully decorated and adorned with jewels, and different prayers are sung worshipping the idol. The first worship starts with Prana Pratishtha, wherein the prayer is sung to call upon life into the idols and then it is followed by Shhodashopachara which describes the different ways of paying tribute to lord Ganesha.

Other than these prayers people also recite the Vedic hymns from different religious texts like Ganesh Upanishad and every day the idols of Ganesha is smeared with red paste made of sandalwood and people offer Ganesha with yellow and red flowers. According to the legends it has been said that lord Ganesha loves modak and thus, it is kind of mandatory to offer Ganesha with modak, people who are big devotees of Ganesha offer him with 21 types of modaks also. Other than that, Ganesha is also offered jaggery, coconut and other eateries. According to the stories of hindu mythology, Ganesha is believed to be the “Vigana Harta” means one who can remove all the existing problems and people also call him by the name of “Buddhi Pradaayaka” which means he has the power to grant intellect. 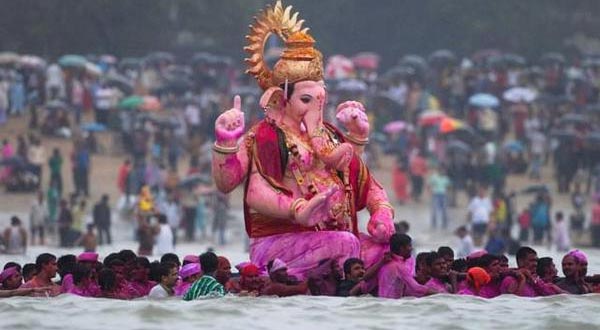 The origin of Ganesh Chaturthi doesn’t have a particular origin, and no one can exactly say that when celebrations of lord Ganesha begun, but Ganesh Chaturthi had achieved a prime position and became a social event after it was hugely promoted by Chatrapati Shivaji Maharaj during the Mughal Maratha warfare. During this war, lord Ganesha was mainly worshipped by the Maratha people. Then again, the popularity of lord Ganesha was seen in the 19th century when the renowned freedom fighter Lokmanya Tilak had made a public appeal as a means to outwit the British government as they were putting up ban on Hindu gatherings by enforcing the legislation of anti-public assembly legislation in 1892. 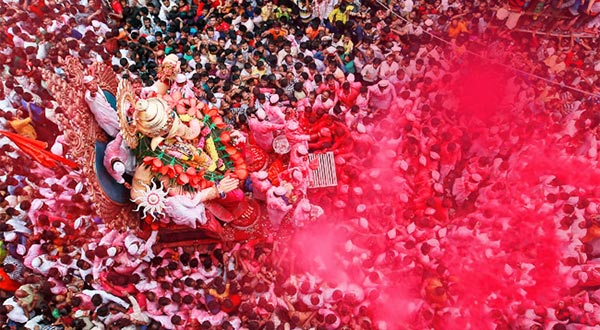 In India, Ganesh Chaturthi is celebrated in homes as well as at public places too. Every city has got some community members who organize such “pandals” for setting up the idol of Ganesha. The festival is celebrated in almost every state of India such as Maharashtra, central and western parts of Madhya Pradesh, Gujarat, Goa and southern parts of Karnataka, West Bengal, Kerala and Andhra Pradesh. There are some of the renowned and prominent temples of Lord Ganesha which are beautifully decorated with flowers during the Ganesh Chaturthi. Such as at Varasidhi Vinayaka Swamy Temple in Kanipakam in Andhra Pradesh is a famous Ganesha temple where annual brahmotsavas are celebrated for about 21 days starting from the first day of the Ganesh Chaturthi, there are processions taken by the worshipers carrying the deity of Ganesha on different vahanams (vehicles). These days the number of pilgrims is increasing day by day in the country. In the houses of Maharashtra and Marathi families, they set up the small idols of lord Ganesha made of clay or cement during the festival and there is regular “aarti” conducted in morning and evening and flowers, durva, karanji and modaks are offered to lord Ganesha. The common aarti sung by people in the admiration of Ganesha is ‘Sukhakarta Dukhakarta...” which was created in the 17th century by the saint, Samarth Ramdas. Every family has a different tradition of celebrating the festival especially regarding the end of the of celebration. Mostly it depends from family to family whether they want to end the celebration after one and half day, three days, five days, seven days or eleven days. The idol of Ganesha is immersed in some water body like lake, river or sea while ending the ceremonies of Ganesh Chaturthi.

Maharashtra has got other celebrations also along with the Ganesh Mahotsav such as the Hartalika and the Gauri festival. The Hartalika festival is celebrated by women as they fast on the day prior to the Ganesh Chaturthi and in the Gauri festival; people install the idols of gauris (women). This is one of the rituals which are observed for knowing the importance of women. At the end of the eleventh day, all the idols whether they are private, or public are taken to local rivers or any nearby water body such as lakes wherein people assemble in huge crowds and processions along with drumbeats, devotional songs and dances. The atmosphere on the last day is totally different and worth witnessing.

After the fun filled processions and dancing the Murti of Lord Ganesha is carried and immersed in the water after praying. This ritual is popularly known as the “Visarjan”. It is a common ritual where the idol of Ganesha is immersed and people pray that as he goes, he takes away the problems of everyone. The Visarjan depicts that lord Ganesha moves towards his home to Mount Kailash, to his parents Shiva and Parvati.

Ganesh Chaturthi is one of the auspicious fairs and festivals of India which is celebrated throughout the country and as the years are passing, the ambit of celebration is getting wider. Indians living in abroad also celebrate Ganesh Chaturthi every year in similar manner, although the best celebrations of Ganesh Chaturthi can be seen in Maharashtra and western parts of India. Along with the normal celebrations, there are other activities carried out such as reading of religious texts, dancing and cultural competitions, art and craft acts in the eleven-day duration of Ganesh Chaturthi. 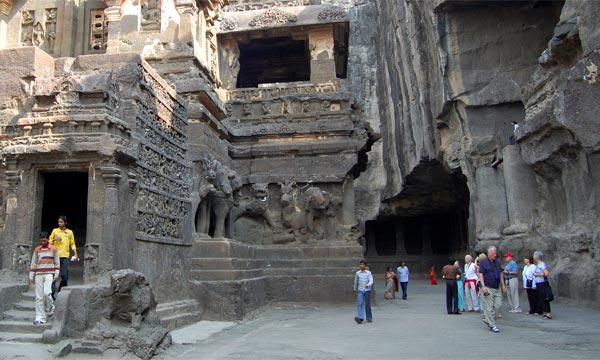 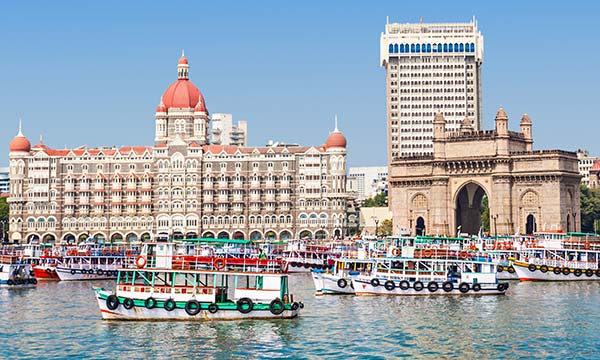