A festival celebrating a hero 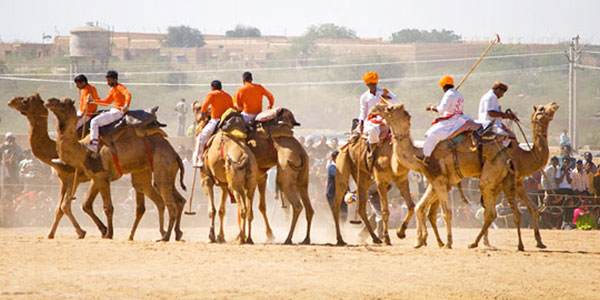 The fascination with snakes is never-ending. They have been a crucial part of our mythology, with various deities being worshipped in these reptilian forms. Most shows in India derive their concepts heavily from the 'naags' and 'naagins,' and it comes as no surprise to us when a quintessential tune played in every wedding makes the adults and children, groove alike with hoots and chants for the music to not come to an end. In such an environment that thrives heavily on the love for myths and devotion for mythological-character turned-deity, it doesn't come as a surprise to any of us when we celebrate Nagapanchami and feed snakes with as much ease, as we feed our pets. Here is one such festival, celebrated in the culturally rich land of Rajasthan, the Gogamedi festival, which has been detailed been below:

What is the festival about? 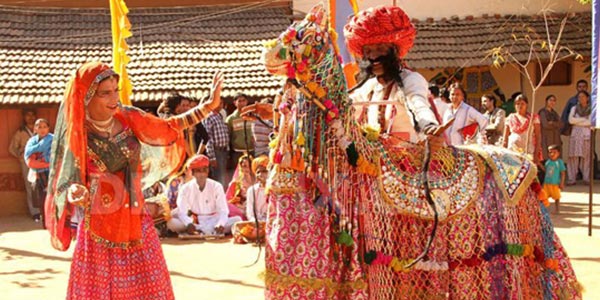 A counterpart of Nag Panchami, this festival in Rajasthan celebrates the serpent lord, Gogaji. The occasion holds great significance for the inhabitants of Hanumangarh, who celebrate this day as a tribute to honor their local hero, Jahar Veer Gogaji, a local Chauhan Rajput, whose name holds great relevance in the area, and is associated with a myth, which says that the utterance of his name is a great cure to snake bites. It is usually scheduled in the month of August and witnessed a huge turnout for its celebration.

How is the festival celebrated? 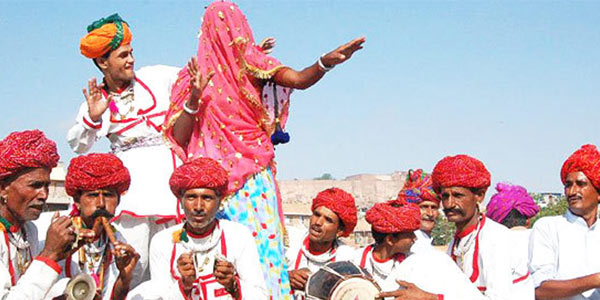 The festival witnesses a crowd of devotees waiting to offer the Lord with cuisines made of sugar, honey, and coconuts. The main feature of the festival is the organization of the annual fair, which is filled with fun and frivolous activities. It involves the display of diverse livestock with a chance to buy them. The fair also provides a wide platform for the local handicrafts, village stocks and farm products to indulge in heavy commercialization and much-needed publicity. Organized on a large scale, it provides a large platform for the local inhabitants and arts to showcase their talent.

One of the most interesting aspects of the festival is its usage as an agency of matrimonial. Young men and women are given a chance to mingle with each other and find 'the one' for themselves. It also features a mega musical performance, replete with folk dances and songs, presented in their most authentic and rustic manner. The cattle are decorated with great intense care and made to dress in exquisite attires. The ambiance is full of vigor and enthusiasm from everyone, ranging from children and teens to adults and old people.

Thus, this festival provides the perfect opportunity to indulge in a season of utmost fun and devotion, with an exciting chance to win someone's heart for a lifetime. 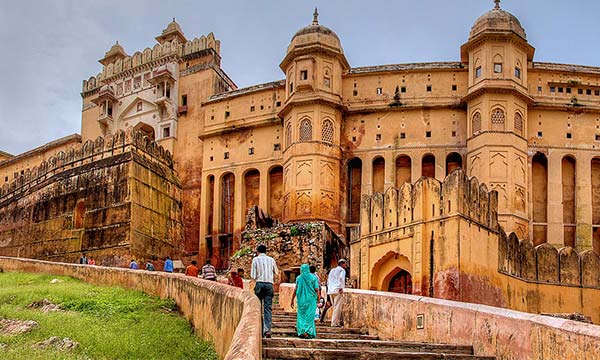 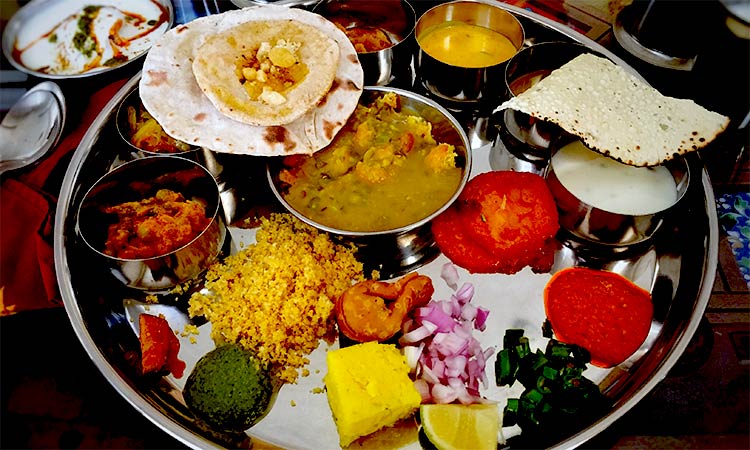