A festival of joy, pomp and grandeur. 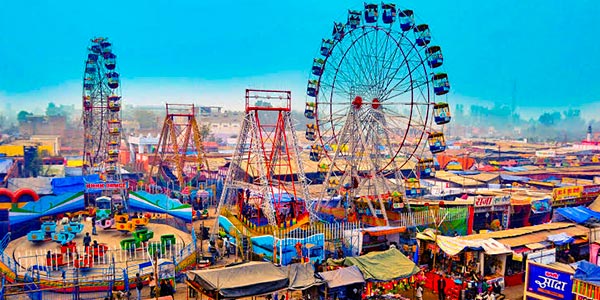 The Kailash Fair is celebrated in the city of Agra, a city in Uttar Pradesh in India, home to one of the seven wonders of the world, the Taj Mahal. It is a city that is located in the banks of the river Yamuna. Agra is only a few kilometres away from the capital Delhi. Agra is a very famous tourist destination because of its many Mughal era monuments and also because it hosts many festivals around the year, one of the most prominent one being the Kailash fair. This Kailash fair is also considered to be a major tourist attraction.

An overview of the fair:

The Kailash Fair is celebrated in honour of Lord Shiva. According to the legends, it is believed that Lord Shiva had disguised himself as a stone lingam and visited the place. Therefore, the stone lingam is worshipped as it is considered to be an incarnation of Lord Shiva, the devotees believe that the lord is always present in the form of the lingam and therefore pray to it. The carnival is celebrated every year in the months of August and September. The festival is held in Kailash which is approximately 12 km away from Agra in Uttar Pradesh. Therefore, you not only get to experience the fair but also get to witness the historical Taj mahal considered to be one of the seven wonders of the world. 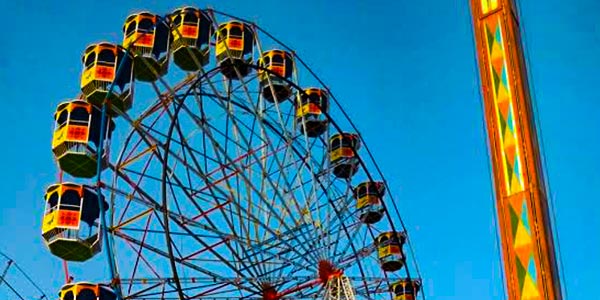 During this festival, many pilgrims assemble in this place to pray and worship and participate in the fair. It is said that the offers, prayers and wishes of the people are granted during this time of the festival. One can notice people from different ages from children, running here and there to elderly men and women participating in the event joyously, dressed up in great splendour and chanting mantras.

The other attraction is the colourful decorations of lamps and lights with various street stalls laid alongside. There are various displays including clothes, toys, jewellery and various food stalls, and many other forms of entertainment. This fair is a feast for all tourist backpacking all around the globe. They get to experience the festival not only in all its spirituality but also its exuberance of pomp which is why there are numerous tourists that participate in this carnival every year.

The Kailash temple is situated in the banks of the river in Sikandar. The temple welcomes people or devotees regardless of their caste, creed and colour, the devotees make offerings like Datura flower, milk and sweets. Generally, the temple is open from 6 AM in the morning to 9 PM and the devotees can attend the aarti in the afternoon and in the evening.