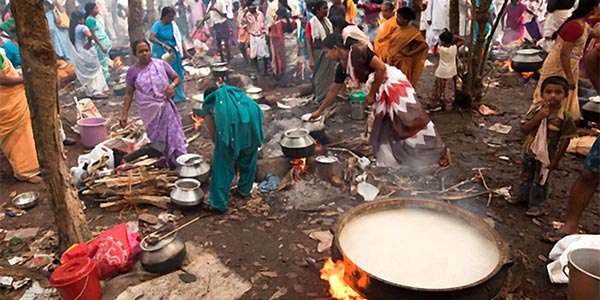 The Kodikuthu festival is also known as Kanjiramattom Kodikuthu, as it is celebrated in the Kanjiramattom mosque in Kerala. The Kanjiramattom mosques are famous in Kerala and mostly all over India for the festival. This is one of the most religious and colorful festivals celebrated in Kerala and one gets to witness a lot of local culture and their rituals at the festival. The people visiting the festival are of many varied religions and this is not a particular one religion festival, and hence it spreads the joy of unity in diversity and practices the notion efficiently.

The place of celebration 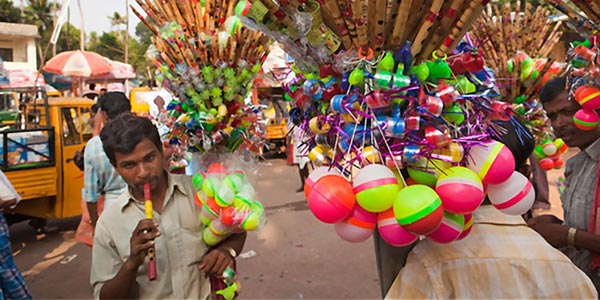 The Kanjiramattom is situated in the Ernakulam district and is known for the Sheikh Fariddudin Mosque and its proximity to the famous temple of Arayankavu. The mosque is said to be built at the tomb of the Islamic saint Sheikh Faruddudin. This built as a memoir for him and is currently considered to be one of the most prominent Muslim pilgrim centers in Kerala, India.

This festival is celebrated every year in the month of January and mostly on the dates of 13th and 14th January. Although these are the dates of the celebration, the festival is held every year according to the date and time of the Malayalam calendar, and hence they can vary. 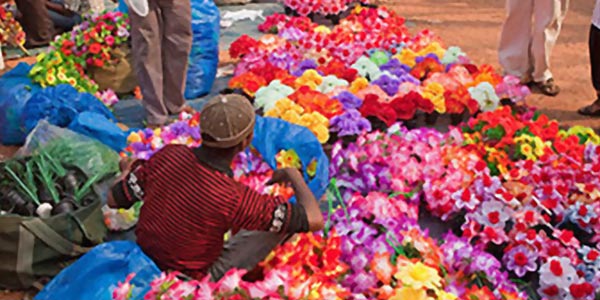 The Kodikuthu festival is held in the Kanjiramattom mosques, and this is renowned by the festival. Although the festival is hosted and celebrated in the mosque, it is not a Muslim festival. Thousands of devotees and people visit the mosque to participate in the festival and they are all of the different religions. There takes place no religious bias and people of various different religions and cultures celebrate it peacefully and some really amazing festive spirits and positive energy. Kanjiramattom Kodikuthu is also known as the Kanjiramattom Nercha among the local people residing there.

There are a number of rituals that are practiced in the festival, some of them are;

There is a display of several folk performances and different night processions and pilgrims carrying pots and many other such things. This festival provides a unique opportunity for the visitors to watch the spectacular traditional performances and all the grand splendor. The tourists get to witness the unity of the people and all the different cultures and religions celebrating and this festival together in peace and content.