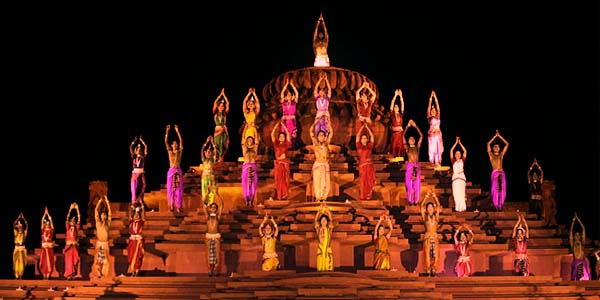 Dance popularly known as nritya or other art forms like singing, theatres or sculpture artwork in India is an artistic and spiritual form of yoga revealing the spirituality in human habitation. Classical dance forms and religious architecture have a strong alliance in the historical representation in India. The historical evidence confirms that there are expressional dances performed in the vicinity of the temples. Holy dance performances, an act to shower love and sacrifice to god with live music presented in the premises of the temple, also serving as a platform to convey social messages. Various temples including the sun temples in various locations have the history of the celebration of Nagar Utsav. An Annual event is organized by the State Government in the honor of the Modhera Dance Festival to worship and keep the rich cultural legacy constant.

The importance of the festival 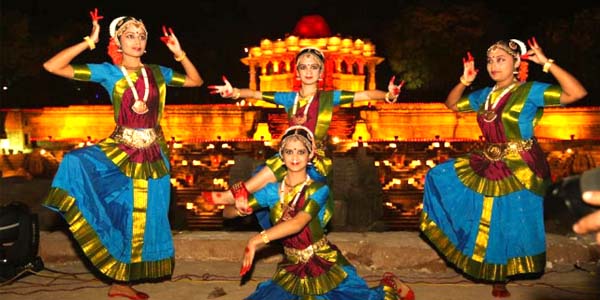 The Modhera Dance Festival gets its name from the Sun. The festival takes place every year at the Modhera temple of Gujarat after the Uttarayan. The temple worships the Sun God to show gratitude towards the rotation of the earth around the sun.

The day of Uttarayan, the sun starts his excursion towards the North indicating the end of the season winter and the beginning of longer days, the onset of summer. The architecture of the Modhera Temple in Gujarat is a masterpiece for it is engineered by keeping in mind the position of the sun and the planets. The main temple or the shrine of the sun god is designed which focuses on the rays of the sun during the Equinox. The temple structure is constructed in a way which is illuminated with the rays of the sun during the Equinox. 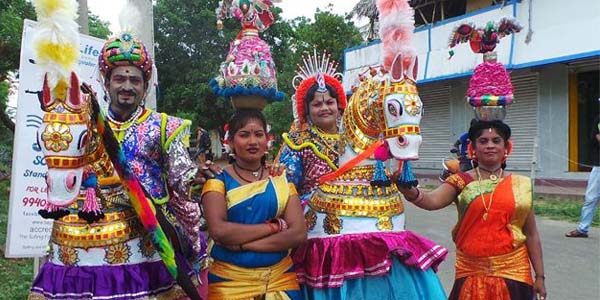 The temple is a monument and is one of the treasures of the Solanki Empire. The dance festival celebrates and worships the glory of the Solanki Era. The festival is historically known as UttarardhMahotsav and is one of the very few festivals which truly celebrates art in the form of dance, music, and culture. This unique dance festival showcases traditional dance forms of various regions along with various acts. The travelers can sense the echo of the diverse culture and ethos of various regions expressed in form of dance or music. It is organized by the Tourism Corporation of Gujarat Limited and is celebrated over the duration of three days to worship and revive the historical treasures of music, dance, culture and art. The travelers have an ideal opportunity to experience the revival of the Indian heritage during the three-day festival. The Modhera Dance Festival is held every year at the end of January after the Kite festival known as Uttarayan is celebrated.

The grandeur temple space acts as a ceremonial backdrop for the vibrant dancers and to showcase the ethnicity of the country. Dance troupes and artists from various regions of the nation bring along a panorama of diverse dance forms combined with the essence of their cultural heritage.

Artists adorn the traditional dress of Gujarat while performing the dance that is worth watching. The traditional dress for men is dhoti kurta while the women dress up in Chania choli. The travelers attending this festival are given a little background information which helps them enjoy the storyline of the dance. The dance is attractive and is sure to keep the tourists spellbound to the steps of the dancers. The colorful attire of the dancers, the lightings and the dynamic folk music will leave an everlasting impression on the minds of the travelers.

How to get there
RoadwaysRailwaysAirways

Along with the wide range of natives, eminent dance gurus and high-profile dancers witness the Modhera Dance Festival. The prime lure of the Modhera dance festival is Garba, the traditional dance form of Gujarat also known for its energetic music. Travelers should reach out to the place during the dance festival to cherish the revival of various other Indian dance forms like Kathakali, Kuchipudi, Bharatnatyam, and Manipuri. Folk dances are performed by art and dance connoisseurs belonging to various corners of the countries. Tourists can easily witness the cross-cultural exchange between the west and east.

The Sun Temple and the Modhera Dance Festival is a highly recommended tourist attraction to study and celebrate the rich historical diversity of the nation. Gujrat as a state is not much recognizable as a tourist destination but Sun Temple is a masterpiece to bow down to for its engineering capability. The Sun Temple is an epitome of architectural wonder representing diverse heritage while the Modhera Dance Festival is the celebration of such culture. This beautiful festival should be on every traveler's must-do list for India.

The monument has its literary significance dating back to the 18th Century with Letitia Elizabeth Landon's poetical illustration Hindoo and Mahommedan Buildings referring to an illustration of a splendid sculptured temple dedicated to Mahadev, at Moodhera in Gujarat and praising the vastness of this structure. Gujrat is well-known for its friendliness and lovable nature of its people; the tourists can safely opt for Modhera Dance Festival without much stress into security reasons. On a side note, their authentic and fantastic food should not be compromised.

Along with the Modhera Dance Festival, the tourist can grab an opportunity to travel to the equally historically significant monuments such as Becharaji temple, Patan, Unjha, Sidhpur, Mehsana, and MatangiModheshwari temple. 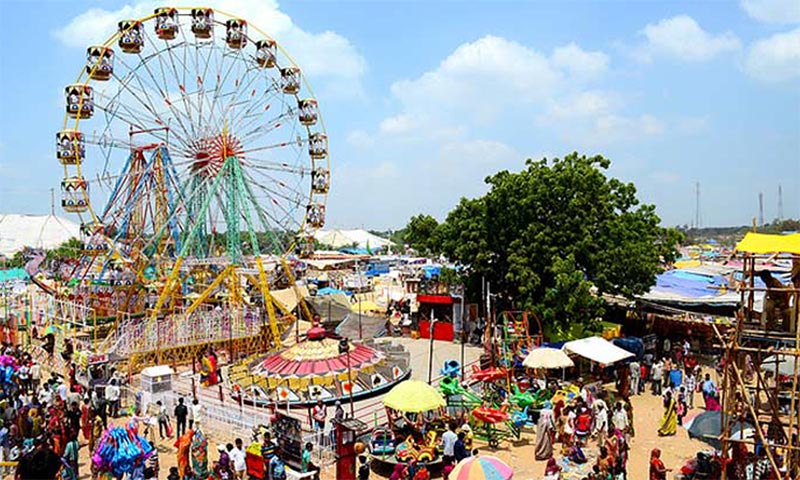