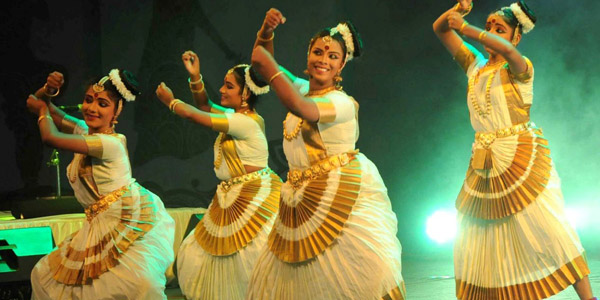 We all know that India is land of diversity, here every state every community has their own way of celebrating fairs and festivals. India is famous for its prosperous and varied culture and traditions which can’t be seen in other countries. Therefore, one can experience India’s diversity through its different culture, traditions, fairs and festivals which is celebrated throughout the country in different manners and with lot of devotion and enthusiasm. The Nisha Gandhi dance festival is one such festival where tourists get to see the extravagance of the Kerala’s cultural heritage by the medium of dance and it is one of the prime attractions of Kerala.

The Nishagandhi dance festival is organized by Kerala government and it is a seven day long cultural fest which is usually conducted in the Nisha Gandhi auditorium which is situated within the premise of Kanakakkunnu Palace. The palace is known as the heart and soul of Trivandrum, and thus it is the apt location to plan the annual seven-day event amidst the verdant and green premise of Kanakakkunnu Palace. All seven days there are various forms of dance performed and all the performances are enthralling and keep the audiences glued to their seats.

The fest is majorly conducted for those, who value art, dance and music in their purest form. The fest can be considered as the majestic dance-oriented fest of Kerala. All those who are art lovers and crave for such classical and different genres of dance should definitely visit Kerala during the dance fest. One can witness the approaching talents of our India which may get international recognition in future. Not just dancers but even the learned Masters of Dance and Music come to Kerala to perform and attend the event. Some of the common classical forms which are performed every year are Kathak, Bharatnatyam, Odissi, Mohiniyattam, Manipuri, Kuchipudi and Chhau. These dance forms represent the versatility and diversity of India. Besides these performances there is an additional Kathakali fest planned separately inside the Palace itself, to showcase the regional talent of Kerala. The best part of the seven-day event is that there is no fee charged to attend the event for all seven days, it is completely free of cost. 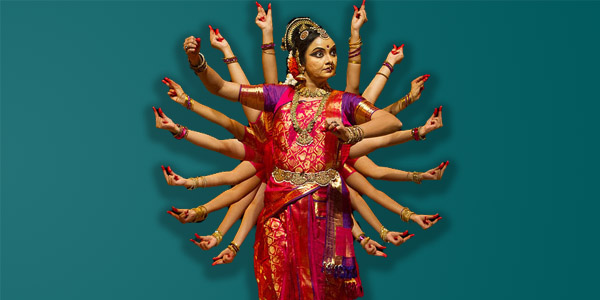 The whole week of Nishagandhi festival is organized by the Kerala Tourism Development Corporation and it is conducted during the end week of January or in the month of February generally in Kanakakkunnu Palace in Trivandrum. With every passing year the festival has gained marvelous recognition and is assumed to be one of the upcoming prominent cultural fests of India in the field of dance. The main reason behind its popularity is that people attending the seven-day event get an overall view of the various genres of dance existing in India in form of classical dance especially. The dance is often convoyed with good classical and traditional music.

The seven-day event doesn’t have any fix dates, but it is usually planned in the months of January or February as the dates of these festivals are decided according to the Malayalam calendar and the local customs and traditions of Malayalam people. Mostly, the festival is celebrated every year from 21stJanuary to 27thJanuary in Kerala.

The capital city of Kerala can be considered as the treasure box of all sorts of art forms whether it is dance, music, drama, etc. Kanakakkunnu Palace gives a golden opportunity to people who are good at dance forms or are willing to showcase their talents on this huge platform and the palace is known for bringing up such beautiful talents and giving them an appropriate stage to present themselves in front of people. The festival is conducted in open theatre, so that everyone who is interested can come and enjoy the fest. Other than the classical dance forms, the seven-day event consists of folk dances of different regions and modern ballet.

About performances at Nishagandhi festival 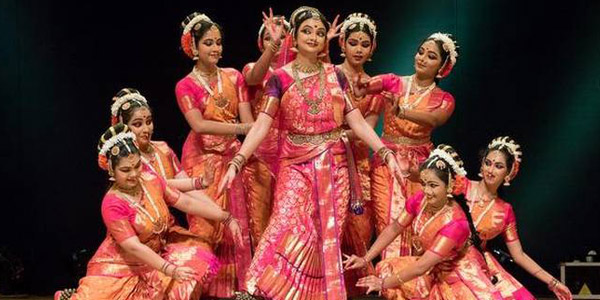 The event is attended by numerous artists, dance lovers, connoisseur of dances, renowned dancers coming from whole of India. The other main pull of Nishagandhi festival is that they honor the eminent dance and music personalities of India with the NishagandhiPuraskaram which is given on behalf of the Nishagandhi Dance and Music Festival and it is sponsored by the Department of Kerala Tourism. Along with the award a cash prize of Rs 1.5 lakh is given to the respective person. The first Puraskaram was given to the Mrinalini Sarabhai in 2013 and since then every year this award is dispensed to some known personality of dance or music.

Nishagandhi festival main attraction is dance performances but there is more to that. Tourists and people coming to the event can experience different forms of music also such as instrumental, fusion and vocal music. Performers showcase their regional music also. Other than music, you can find the traditional and ethnic handicrafts of Kerala which are pretty unique. The handicrafts are made of bamboo, cane, coconut, clay and other materials.

These things can be taken as momento from Kerala. One can also try the cuisines of whole India within the palace itself. There are stalls at the adjoining of Sooryakanthi Fair ground where the festival is going on. Besides the dance festival there is food festival simultaneously going on along with the dance fest where cookery shows are being conducted by famous chefs and personas.

Thus, once you enter the palace, you can feel yourself into whole different world which is full of rich culture and heritage. Every year thousands and thousands of people attend the event, some even come from foreign countries just to have a glimpse of cultural India. Nishagandhi festival is an incredible chance to witness the varied dance performances by amazing performers and even by the prominent dance artists which are visiting the place from different corners of the country and that too at no extra costs. This is also one of the major reasons that Nishagandhi experiences huge population for the event every year.

This has to be accepted that one cannot get a better stage to perform and display their talent in front of great judges and eminent personalities and obviously it is heaven for those who are art lovers and spectators get to see such eye grabbing and alluring dance and music. The prime pull of the event lies in its variety and diversity, as it is obvious that people get bored if they are watching the same genre of dances for all seven days, thus Nishagandhi festival offers a wide ambit of different dances which one cannot even think off and includes every possible dance form which has originated from India or is still in existence in India.

These dance forms not only project our talent but also endorse the ethnicity of Indian culture at an international juncture which makes India different from other countries. It sends out a message that India is adopting westernization but at the same time we are upholding the originality and uniqueness of our culture and not letting it mix with the foreign changes. Thus, people should definitely go for this visual glee and would be awestruck with the cultural treat it offers!