Catch the magical celebrations at one of the biggest Hindu festivals in India, Ram Navami 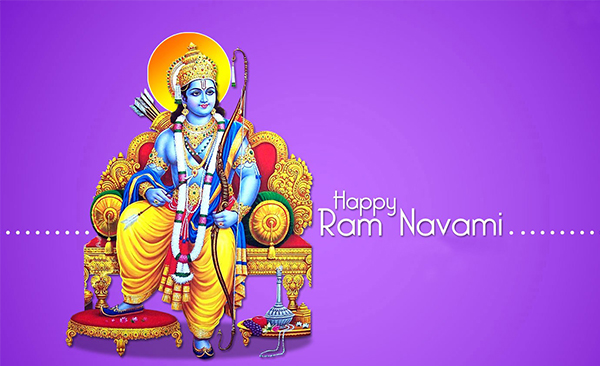 Lord Rama, Son of King Dasharatha and Queen Kausalya, of Ayodhya kingdom was the seventh incarnation of lord Vishnu came in human Avtar in the land of Ayodhya. The king who had three wives did not have children. The king was suggested to perform Putra Kamesti yagna and the pious king was presented a pot of kheer by Yagneshwara, and asked to offer to his three wives. After some days all his wives got conceived. On the ninth day in the Chaitra month Kausalya gave birth to Rama.

Lord Ram is exemplified as ‘Maryada Purushotaam’.He was righteous, generous, kind and compassionate. He was peerless on this earth and his glory was unlimited.

Lord Rama came to this earth to destroy the demon Ravana and maintain the Dharma.The stories of Lord Rama has been told in the great epic Ramayana which most Indians know irrespective of their caste and creed. This auspicious festival is the victory of good over evil. 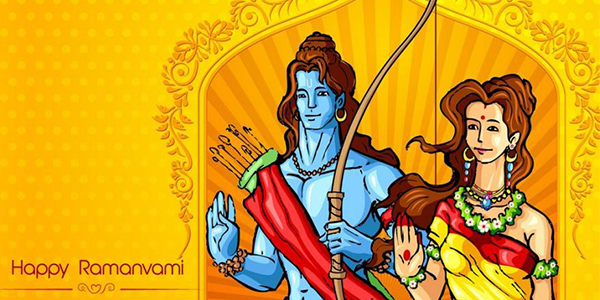 Ram Navami is celebrated is many ways. Ayodhya one of the sacred places located in the banks of river Sarayuwhich is also the birth place of lord Rama,celebrates this festival like no other place in India. People decorate the idols of lord Rama,lord Lakshman,Mata Sita and Lord Hanuman. The streets and houses are beautifully decorated and lit.Several poojas are conducted in temples and houses of people.Localities have bhajans, kirtans, Satsang and Jagrans.Many people perform the akhanda Ramayana pat or chant the sundarkand.

Thousands of devotees visit Ayodhya for this occasion.

Devotees come and take holy dip in the sacred river Sarayu or ganga.

One of the special features on this day in Ayodhya is the huge fair held here.This fair continues for two days.Being a pilgrim town Ayodhya is the best place to buy idols of lord Rama. 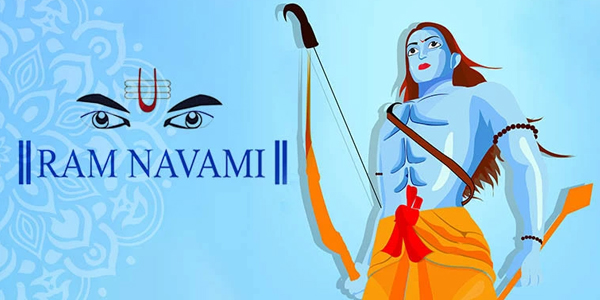 Ram Navami is a Hindu festival celebrated in the month of March or April every year. Theday falls on the ninth day of the Vasanth Navratri. In south India this day is also called Kalyanotsavam i.e. marriage day of Ram and Sita.

This day indicates the removal of the evil powers on this earth. LordRama, who was the 7th incarnation of lord Vishnu was born on this day to put an end to the demon Ravana.The festival starts by offering jal in the early morning to the Hindu God Sun.Keeping fast on this day is another way of purifying oneself. Vedic mantras are chanted all day long.

Places to visit in Ayodhya 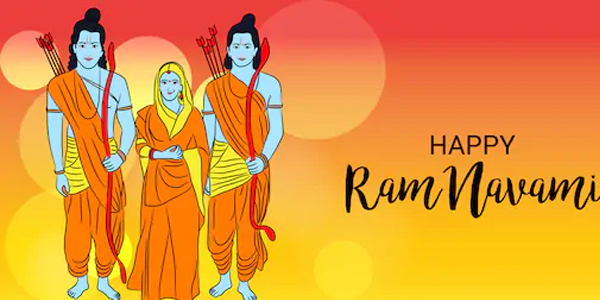 Ramkot : Situated in the western part of Ayodhya,this is one of the most frequented monuments. Many devotees flock to this place especially during Ram Navami as this place is seen at its best. Pilgrims come from all parts of India to visit this place. It was believed that god hanuman used to guard this citadel from a secret cave.

Kanak Bhavan Temple : Kanak means ‘gold’.In this temple the idols of lord Rama and goddess Sita are decorated with huge amount of gold ornaments. This temple is located at such point that sunrise and sunset can be seen. This place is easily accessible from any point of Ayodhya. The beauty of this sight is worth seeing and it’s a major attraction for Indians as well as foreigners.

Hanuman Garhi : This place is the major tourist attraction in Ayodhya.Its located in the heart of the city and enjoys the advantage of it.This is a must visit place if one considers a tour to Ayodhya.

Ram Katha Museum : This museum is an interesting collection of arts and artefacts.This museum displays the coins, rare palm leaf manuscripts, pottery, the marvellous paintings and sculptures. This museum is located at the Raj Sadan in Ayodhya and remains open on all days except on Mondays.One should definitely visit this museum to witness the collections. 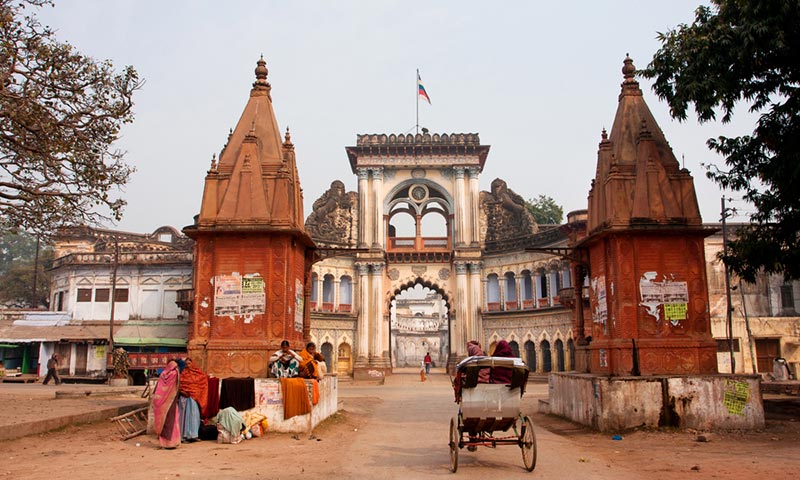