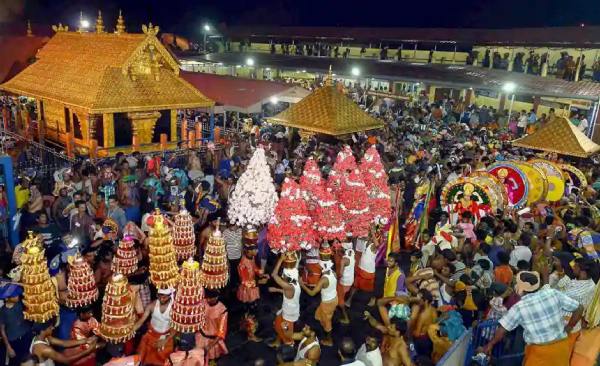 Sabrimala is a famous temple in the state of Kerala in India and hosts a variety of different festivals based on the beliefs of the people all over the state, and attracts the tourists from the country and all over the world. There are thousands of people gathering at the Sabrimala temple to witness some amazing religious and ritualistic celebrations. 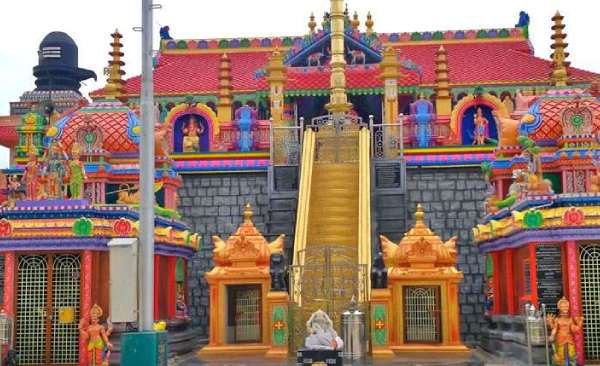 The Sabrimala festival is held at the Sabrimala temple in the Pathanamthitta district, and this temple is nestled by the hills of the Western Ghats and is an important religious center.

The temple witnesses a huge number of pilgrims visiting the religious place every year.

The festival lasts from November to January in Kerala.

There are two main festivals that make up the Sabrimala festival, and those are;

The history of the festival 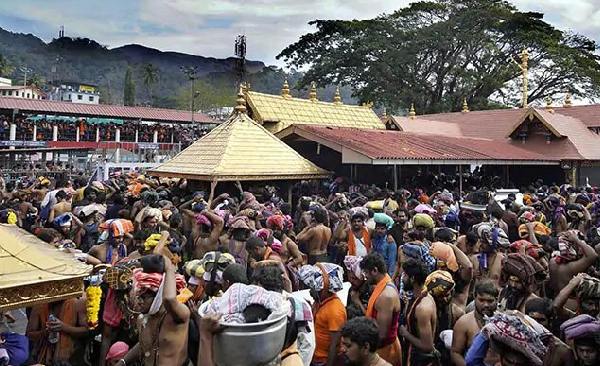 the presiding deity of Sabrimala temple is Lord Ayyappa, and he is highly praised and honored the people of Kerala. The legend says that he was born of the union of Lord Shiva and Lord Vishnu and is also considered as the symbol for unity.

The Makara Villaku festival begins on the day at which the Sabrimala temple welcomed and installed Lord Ayyappa. 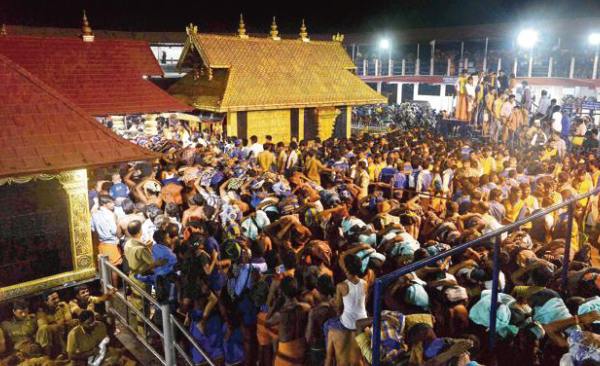 The devotees take a pilgrim tour to the Sabrimala temple, and as a result, the holy place hosts a large number of devotees. This festival also reflects the secular spirit in the country among the people. Irrespective of the color, caste, and creed, the devotees all join together and set off to take this holy pilgrimage. During the trek, the devotees continuously chant the name of the Lord and sing hymns and religious songs.

They even offer prayers to Muslim Deity, Vavar. The temple is impressively decorated and is a center of attraction for the entire country. The deities are also gregariously decorated with jewelry and ornaments and offered prayers and huge donations to the temple. There is also an aarti ceremony in the temple that marks the culmination of the 10-day festival at Kadavu.

The festival has a vast schedule for grand poojas to worship the holy deities. The Sabrimala is a must-visit festival; it is one of the grandest and important festivals in Kerala and is also an amazing delight for the tourists.