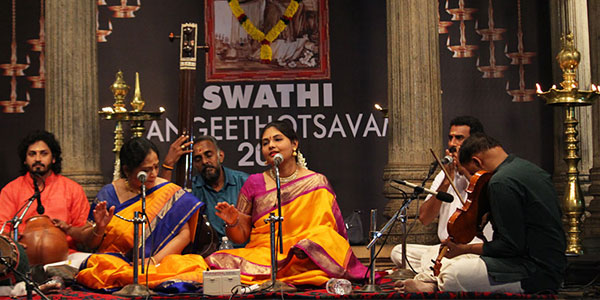 India is a country where one can truly experience unity in diversity. A wide range of festivals is celebrated all over the nation which is attended not only by Indians but by people from other parts of the world. 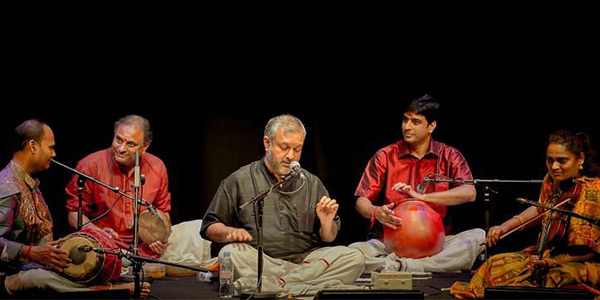 Considering the huge amount of love South Indians have for music, an annual music festival is held in Kerala, known as Swathi Sangeethotsavam or Swathi music festival. The place of Kuthira Malika has been hosting the festival for multiple decades now.

The festival is celebrated as a commendation to Swathi Tirunal and his very own compositions are paid a tribute during the musical ten days. Very authentic and auspicious music is played at the festival, which is curated by a team and performed by multiple talented artists working in the Travancore Trust as Rama Varma Maharaja took the responsibility of conducting this festival after the government put it on halt at the native place.

Time of the festival

The Swathi music festival spans over a duration of ten days from the 4th to the 13th of January. It is conducted at the beginning of the year to celebrate the new year and spread joy among the people of Kerala. 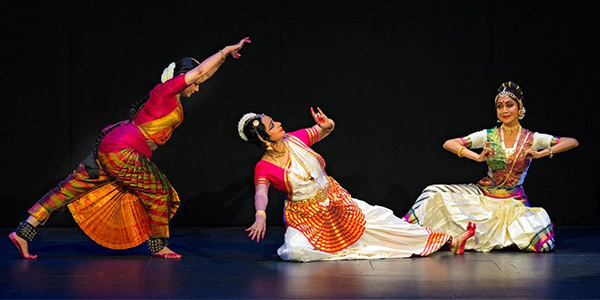 Until the late 90s, the festival of Swathi was taken care of by the government of Kerala. But after that, it was decided to conduct it in multiple venues and not in the Kuthira Malika. Since then, Rama Varma established Travancore Trust and took the matter into his own hands to successfully conduct the festival in the Kuthira Malika as Swathi Thirunal himself composed in that adobe. He is a direct descendant of Thirunal; thus it became important to him that the tradition continues.

The capital city of Thiruvananthapuram in Kerala hosts thousands of tourists every year from all over the world for the festival who travel to Kerala to become a part of the divine cultural and musical events. The extravagance of the Swathi Festival is worth noticing as it reignites a nostalgia of beautiful classical amongst the people and creates a feeling of appeal among the new listeners.

As Swathi Thirunal was a great patron of both Carnatic and classical Indian music, he is paid a lot of respect, and the Swathi Sangeethotsavam is conducted especially to keep his tradition of music alive through the current generations and the ones yet to come. In his lifetime, he had created around more than four hundred different musical compositions. This level of expertise in Carnatic and Indian music is commendable and thus, each year more and more young artists pay tribute to Thirunal as he has taken both of them to new heights.

The concerts and musical concerts conducted in the said manner are absolutely free of cost, and no tickets or passes are required to be a part of the festival. This way, irrespective of the day or density of the crowd, you can always go and celebrate music as everyone is welcome to join the festival and be a part of something special.