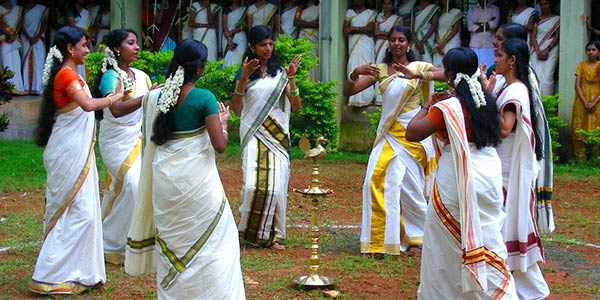 Thiruvathira is a festival celebrated in the state of Kerala; this is an exclusively women-centric festival. It enjoys and celebrates the power, calmness and the free spirit that the female energy possesses. The entire state celebrates the festival with grandeur. The celebrations include various performances along with many entertaining and significant rituals.

The time of the year

Thiruvathira is celebrated in the winter season, December-January. Dhanu is the Malayalam month in which this festival takes place. 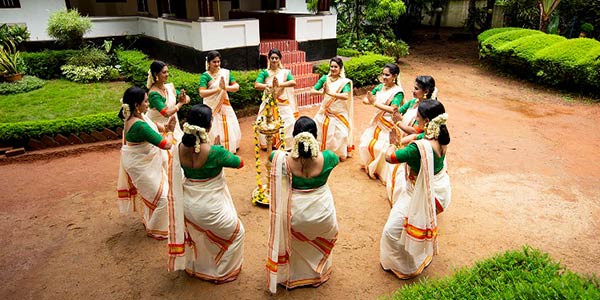 Kerala is a state of rich culture and diversity. Kerala is also a state that follows major female-centric processions for ages. Although there are a number of other festivals primarily for women, Thiruvathira is considered to be one of the most important.

This festival has a famous conception that it is the commemoration of the cupid of Hindu mythology, the Kamadevan. The festival is celebrated in both the rural as well as urban areas. The festival witnesses’ folk dances, musical performances, in different parts of Kerala. 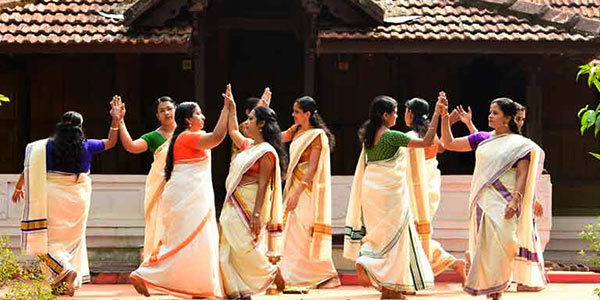 The age-long rituals commence on about a week prior to the day of the actual festival. Women, especially young women about a week before the festival, get up at 4 in the morning and take a bath in the communal pond. This is one of the essential rituals of the unique festival.

As the process goes on, these young women, come back to their homes and get dressed and clad themselves in traditional dresses and apply a traditional forms of makeup to enhance their beauty.

As lipstick is used these days to get a tinge of hue to the lips, traditionally, they used to chew betel leaves to redden their mouths.
On the day of the actual festival, the women get in their traditional attires and prepare a grand lunch. They then spend the entire night dancing and singing.

In the dance, Thiruvathirakali is a form of dance performed by the women celebrating this festival in their festive spirits. This dance is only performed by the women and this is done to attain an everlasting marital wish from the lords. The dance and sing to praise and make the god grant them a happy and eternal marital life.

The women enjoy the festival to the fullest and perform a number of various rituals. Before the sunrise, they take a bath and worship Lord Shiva; there exists midnight worshipping as well. The ladies get immense pleasure in performing all the rituals with their families, friends and relatives. The holy chants and hymns bring a liveliness to the festival and the people.

One definitely gets to experience the rich, colorful festival in the state of Kerala with all the authentic traditions that fill the soul with the vibrant and divine energy in the environment. 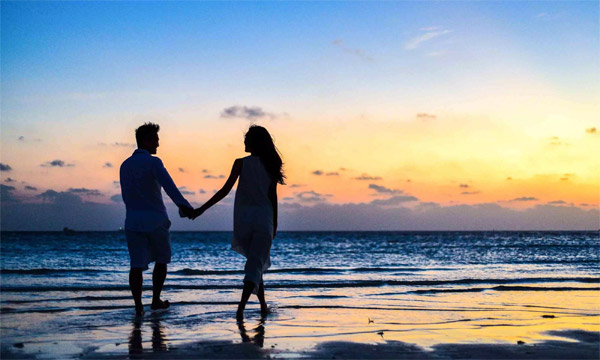