Be mesmerized with the captivating cultural performances at the Thyagaraja festival 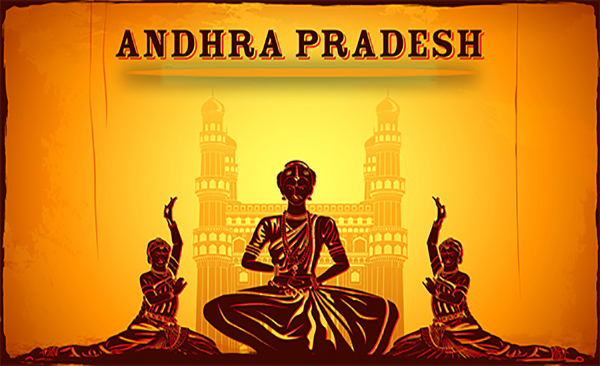 Apart from music concerts, there are other performances and rituals that are conducted at Thyagara Aradhana Festival.

Till 1907 only ritual pujas were conducted during Thyagara Aradhana Festival. There were no music concerts or any other performances during the event. But it was in 1908 when Narasimha Bhagavatar and Panchu Bhagavatar (Narasimha Bhagavatar’s younger brother) who were the disciplines of Thillaisthanam Rama Iyengar held a 5 day Aradhana festival.

Sri Thyagabrahma Mahotsava Sabha (which is based in Thiruvaiyaru) is authorized for conducting the music concerts in Thyagara Aradhana Festival. Sadguru Tyagabrahma Aradhana Kainkarya Trust situated in Madras still continues to celebrate the rituals and religious aspects of the Aradhana festival, i.e. Vaidika Aradhana celebrations.

These rituals and religious aspects are part of Thyagara Aradhana Festival since the time of Thillaisthanam Rama Iyengar who was “Antharanga Sishya” of Saint Thyagaraja.

Who was Saint Thyagaraja? 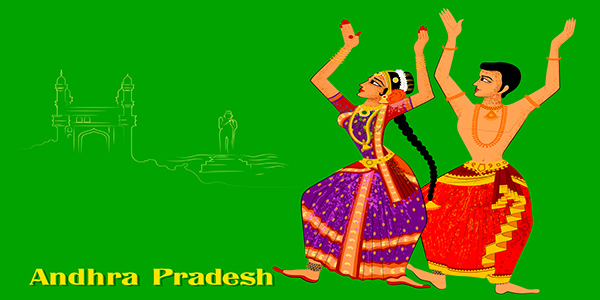 Thyagaraja was born on 4th May 1767 at Thiruvaiyaru, Tamil Nadu. He belonged to a family of pious and scholarly Telugu Brahmins. His family name was ‘kakarla’. They were migrants from the village of the Kakarla from Andhra Pradesh.

His father was a great supporter of Ramayana (one of the two Sanskrit epics of ancient India). He was patronized by Tulajaji (the then ruler of Tanjore). Thyagaraj listened to his father and his explanation of Ramayana by Valmiki.He was a great follower of Lord Rama.

Thyagaraja was one of the greatest music composers of South India. He was considered one of the musical prodigies of all time.He was remarkable in his fondness for music.

He studied Sanskrit, Telugu and other allied subjects. He mastered in vocal music and considered to be gifted for composing music. He wrote his first song before attaining the age of 13 years.

He sang “JanakiRamana (Suddhasimantini)”, “DorulunaItuvanti” and a detailed “Neraval” in a beautiful manner.He was known as the father of modern Karnataka music. His work was full of spirituality and melodic beauty in the highest sense of artistic.Later on, he composed grandest songs such as “NamoNamoRaghvaya in DesyaTodia” ever written and two unequalled beautiful music plays.

When and Where Thyagaraja Aradhana festival – Music festivaltakes place? 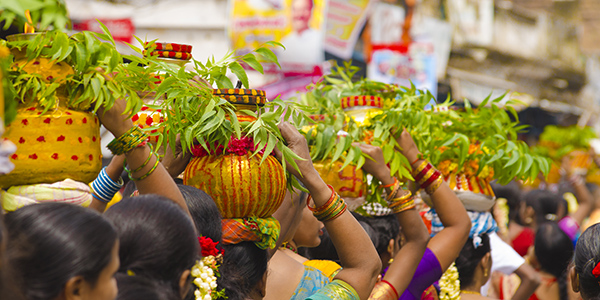 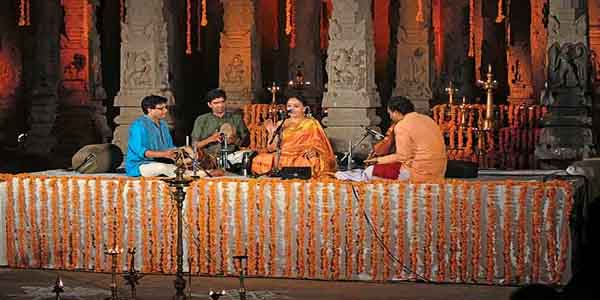 Thiruvaiyaru is a Panchayat town in Thanjavur (Tanjore) district of Tamil Nadu, India. It is near the banks of river Cauvery, which is 13 kms from Thanjavur.

Thiruvaiyaru is associated with Saint Thyagaraja because he along with Muthuswami Dikshitar and Shyama Sastri comprised of Trinity of Carnatic Music.

The Thyagaraja Aradhana Festival (Music Festival) is held on the end o the month of January. During this event, supporters of Carnatic music come to attend the festival. They perform on classical music and other performances. And, are watched by the thousands of music lovers.Also, pilgrims travel to Shiva Temple which was built in gratitude of Panchanatheeswar, throughout the year. 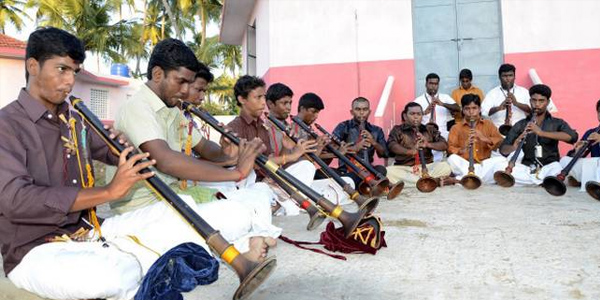 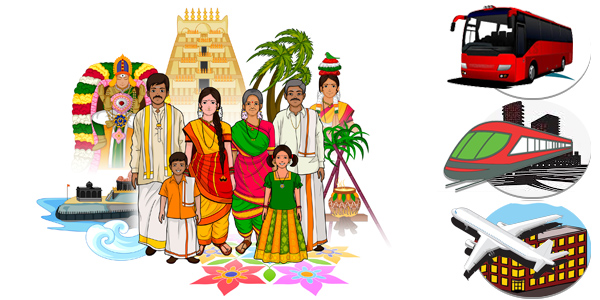 The venue of Thyagara Aradhana Festival is near to the Samadhi of Saint Thyagaraja. It is near the banks of river Cauvery, which is 13 kms from Thanjavur (Tanjore). 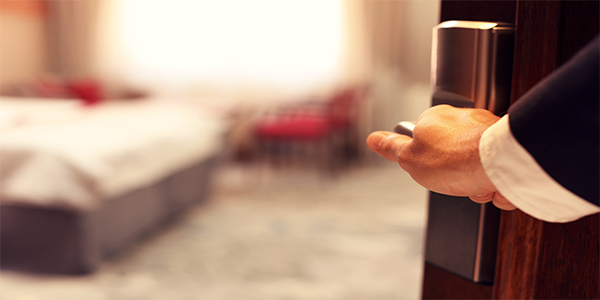 Tamil Nadu has many accommodation facilities for the tourist that range from resorts to 5-star hotels and also the budget lodges and hotels. The travellers from all over the country and across the globe travel to Tamil Nadu for its rich cultural heritage.

ThyagarajaAradhana Festival is an amazing event that is attended by music lovers from all ove the world. The mesmerising performances during the festival captivates the audiences and keep them coming back every year for more.