Heli-Taxi put in motion between Shimla and Chandigarh 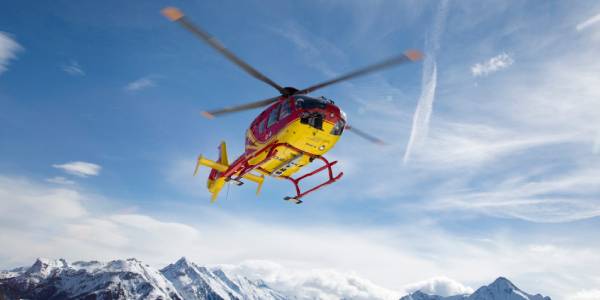 The heli-taxi which was discontinued last year is set to start again from March 21, 2019. The scheme Udan-II has been launched by the Union minister of civil aviation Suresh Prabhu. The scheme has highlighted that the helicopter will take off from Chandigarh at 10 am and reach Shimla in half an hour. During the return, it will depart from Shimla at 10:55 am and turn up at Chandigarh at 11:25 am. It has been reported that this scheme would operate thrice a week initially but later, it would be made available 6 times a week.

Chief Minister Jai Ram Thakur remarked that besides Shimla- Chandigarh, it will also encompass the areas of Shimla- Kullu and Shimla- Dharamshala. This has been done to make sure that all the major tourist destinations of the state get air connectivity.

Speaking on the matter of restart of heli- taxi, Suresh Prabhu also said that this scheme would be extremely helpful in the times of illness and emergency. He also mentioned that it would be great for the tourism expansion as the state holds huge potential to attract domestic as well as foreign tourists.