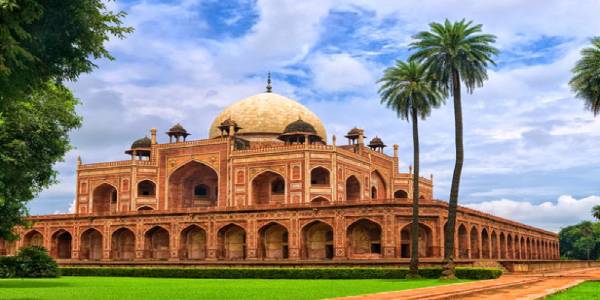 Recently, Union Culture Minister, Prahlad Singh Patel announced that the 10 historical monuments of India will be made accessible to the general public and tourists from the sunrise to 9 pm. Earlier the monuments were open from 9 am to 5:30 pm. Speaking on the event, the minister said that the decision has been taken so that the locals, as well as tourists, can appreciate the beauty of the monuments for long hours.

He also mentioned that several other monuments will be included in the list later but for now, only 10 monuments have been featured in the first phase of the plan. The ministry officials also said that the decision will be implemented in a few upcoming days and will be in place for three years.

The historical monuments included in the list are Humayun’s Tomb and Safdarjung Tomb in Delhi, Rani ki Vav in Gujarat, Man Mahal in Uttar Pradesh, Gol Gumbaz in Karnataka, Rajarani Temple Complex in Odisha, Dulhadeo Temple in Madhya Pradesh, Sheikh Chilli’s Tomb in Haryana, Group of Monuments at Pattadakal in Karnataka and Group of Temples at Markanda in Maharashtra.

However, Taj Mahal, Agra has not been included in the list for now. The most popular monument of India is open for public from sunrise to sunset only.