Kerala turns out to be welcoming for elderly and differently empowered 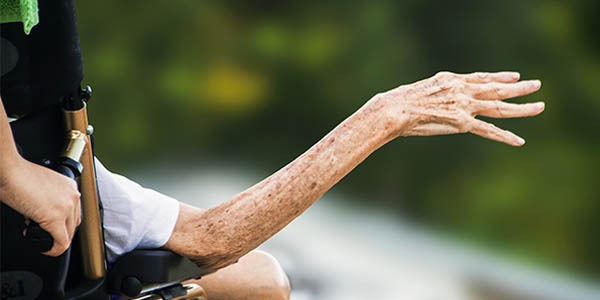 Kerala tourism seems to be in its full swing nowadays. Recently, the first phase of the Barrier-free Kerala tourism project was launched making Kerala the first state of India to become elderly and disabled-friendly. 70 destinations across the state have been equipped with special toilets, accessible ramps crutches, wheelchairs, Braille brochures, etc. This has also made Kerala the first state to implement UN World Tourism Organization’s call for “Tourism for All”. The move launched by the Minister for Tourism- Kadakampally Surendran, can be an inspiration for all other states to prosper more in terms of the tourism services.

On the occasion of the project inauguration, the minister said, “Our objective is to make all the tourism centres accessible to the differently empowered by 2021. Special tour packages for differently empowered tourists, both domestic and foreign, are being planned together with Responsible Tourism Mission.”

In spite of the havoc wreaked by the disastrous flood, Kerala Tourism added several feathers in its cap in 2018. The department further plans to promote the tourism and hopes to receive both domestic as well as foreign tourists. It was confirmed by the officials who reported that they are expecting 50% growth in domestic tourism and 100% in foreign tourist arrival.