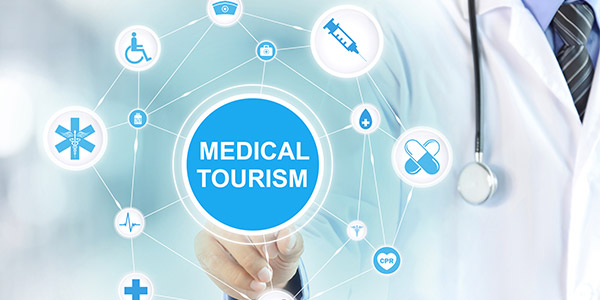 Chennai is receiving a lot of tourism nowadays in terms of Medical Tourists. It is making room as the Medical Capital of India in the minds of domestic and foreign tourists as well, reported health minister C Vijayabaskar in Padukottai yesterday.

On the occasion of inauguration of a procurement centre at Salaipatti near Illupur, he informed that Tamil Nadu is putting its best foot forward for Medical Tourism in comparison to the other Indian States.

He also talked about the approval of Union Government to appoint several health inspectors in the Department of Health this year. He also made the intentions of Government clear by declaring that several health-related projects would be initiated in the coming time for the welfare of the state.

A plan to start advanced Cancer treatment centres and accidental care units with collected funds was also proposed. During the interaction with media reporters, he also added that Health Secretary J Radhakrishnan was present in New Delhi on Tuesday to get the consent of the Union Government.

From this session, it can be ascertained that the ministry of health in Tamil Nadu is on its full swing to leave the impacts on minds of people all over the world.