Tiger population in India has seen a boost over 4 years 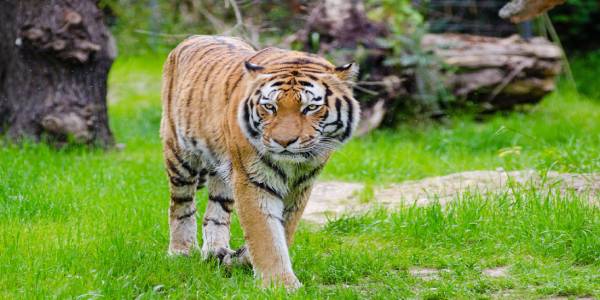 Recently, Prime Minister of India, Narendra Modi released All India Tiger Estimation Report 2018. The results in the report indicate that India is home to 2,967 tigers, which corresponds to 75% of the world’s total tiger population. The census reveals an increase of 33% from the total count of 2, 226 tigers in 2014. The figures stood at 1411 in 2006 and registered an increase to 1706 in 2010. The count is double to that of the 2006 tiger population in India. it has been the biggest rise in terms of both number and percentage.

PM tweeted, “Nine years ago, it was decided in St. Petersburg that the target of doubling the tiger population would be 2022. We in India completed this target 4 years in advance. This is the perfect example of Sankalp Se Siddhi (Attainment through Resolve).” He also said, “The story of protecting tigers that started with ‘Ek Tha Tiger’ and reached ‘Tiger Zinda Hai’ should not end there. The work towards tiger conservation has to be expanded and sped up.”

Three states in India have shown a significant increase in the tiger population. Madhya Pradesh has topped with an increase of 218 tigers or 71%. Following are the states of Maharashtra (190 to 312) and Karnataka (406 to 524). Uttarakhand has also registered an important growth with more than 100 tigers, making for a total of 442 from 340.

Modi said, "With around 3,000 tigers, India has emerged as of one of the biggest and safest habitats for them in world”, as he lauded all the stakeholders involved in the country tiger conservation exercise.