The Andaman and Nicobar Islands, straddling the blue waters of Bay of Bengal some thousands of kilometres away from the mainland, is one of the seven union territories of India. In fact, when it comes to area of land, it is the largest in the country. Andaman and Nicobar Islands boast a stunning coastline all through the 300-something islands there are – some inhabited and some completely abandoned.

The entire coastline here is studded with powder-white sand beaches washed by sparkling blue-green water. Out into the water, coral reefs have given home to a vivid biodiversity in marine life, and the interiors of the islands are lush with tropical greens in places and dense forests of mangrove in others.

Not just its natural beauty, but Andaman and Nicobar is also renowned for being the home to the world’s only settlement who have not progressed beyond the technological likes of the Palaeolithic level. Earth’s last remaining uncontacted people, the Sentinelese tribe, have an entire island to themselves; landing there or even taking a boat nearby is not only made illegal by the Government of India, but can also prove dangerous to one’s life. The Sentinelese, or the Jarawas may seem backward, but their poisoned arrows still sting the same.

Tourism is mostly limited to Andaman. Most of the islands of Nicobar require permission from the authority to reach. Havelock Island in Andaman is by far the prettiest, with exotic shorelines and a wonderful scene for scuba diving and snorkelling. Same goes with Neill Island, which also has glass-bottom boat ride as a highlight.

Visitors spend most of their vacation in Port Blair. The best attraction here is the Cellular Jail, constructed by the British as an overseas penitentiary. This notorious prison has seen the dark days of colonialism, as well as the darker days of Japanese occupation on the island. To freshen the mind post a heavy lesson in tragic history, one can take a ride to the Munda Pahar Beah for a brilliant sunset, Mount Harriet for spectacular panoramic views or North Bay Island, Ross Island or Viper Island for a fund day at beach. Do not miss a permitted trip to Barren Island – the only active volcano in the Myanmar-Java-Sumatra chain. 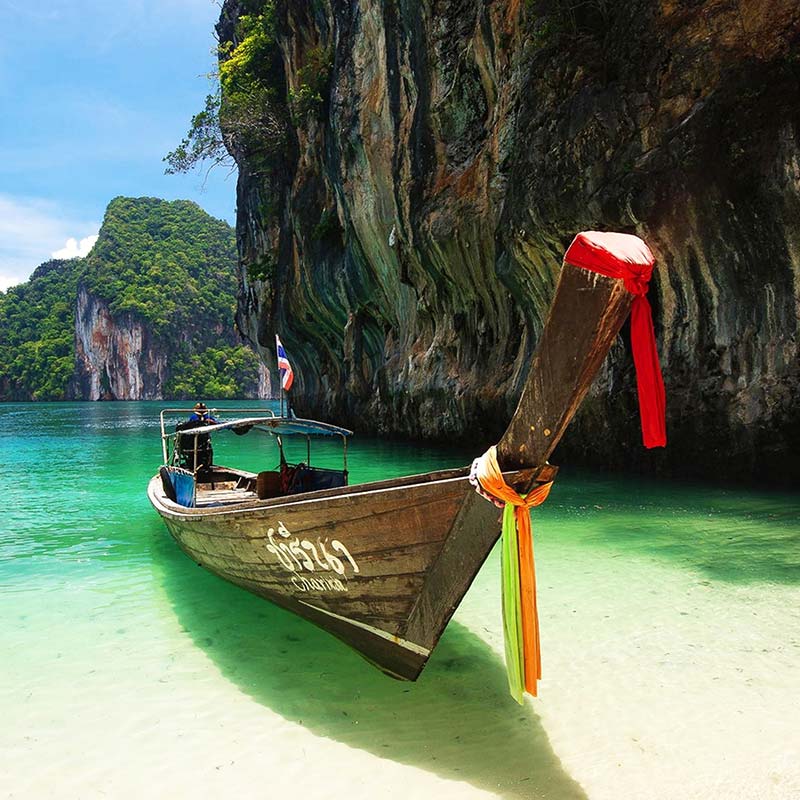 Fact & figure of Andaman and Nicobar 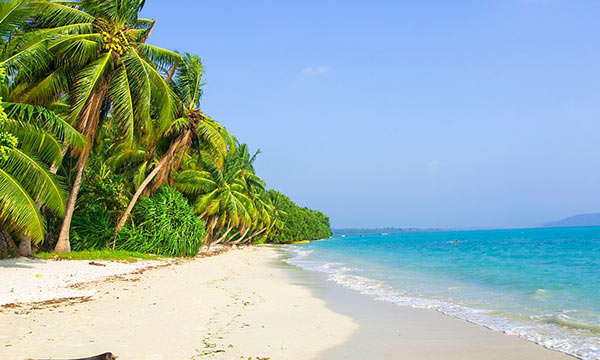 Things to do in Andaman and Nicobar Islands

Map of attraction in Andaman and Nicobar Islands