Tourist places to visit in Dadra and Nagar Haveli

Before the Portuguese annexation in 1789, it was under the Marathas, who gifted the area of Dadra and Nagar Haveli to the colonizers as a token of friendship. It was the first Portuguese colony to be freed from the colonization in 1954.

Silvassa is the striking capital of Dadra and Nagar Haveli. Also called Vila de Paco d’Arcos after a Portuguese city of the same name, it has been flagged as one of the hundred in PM Modi’s Smart Cities Mission. The city is mostly an industrial hub and a communication nerve centre in the union territory region. But there are many beautiful places to see and visit in the surrounding areas.

Vanganga Lake Garden is a paradise for nature enthusiasts. Located 5 km away from Silvassa, this patch or rejuvenating green surrounding the pristine lake is an ideal location to walk, jog or simply unwind. The island in the middle of the lake can be reached by the connecting bridge, reflecting Japanese architectural influence.

Another garden with cascading waterfalls, colonial style arches, stone walls, water fountains and pretty flowering shrubs, is Hirwa Van Garden. You can indulge in boating, canoeing and shikara rides in Dudhni Lake as well as get a glimpse of tribal life. For an even better insight into tribal life of Dadra and Nagar Haveli, visit the tribal Cultural Museum.

But the biggest highlight of the trip is bound to be Vasona Lion Safari. Special vehicles take you deep into the forest to take a glimpse at the life of the kings and queens of the jungle in their natural habitats, and not inside a cage for a change. Among religious shrines, there is Swaminarayan Temple, Brindavan Temple and Church of Our Lady of Piety with exquisite arches and murals. 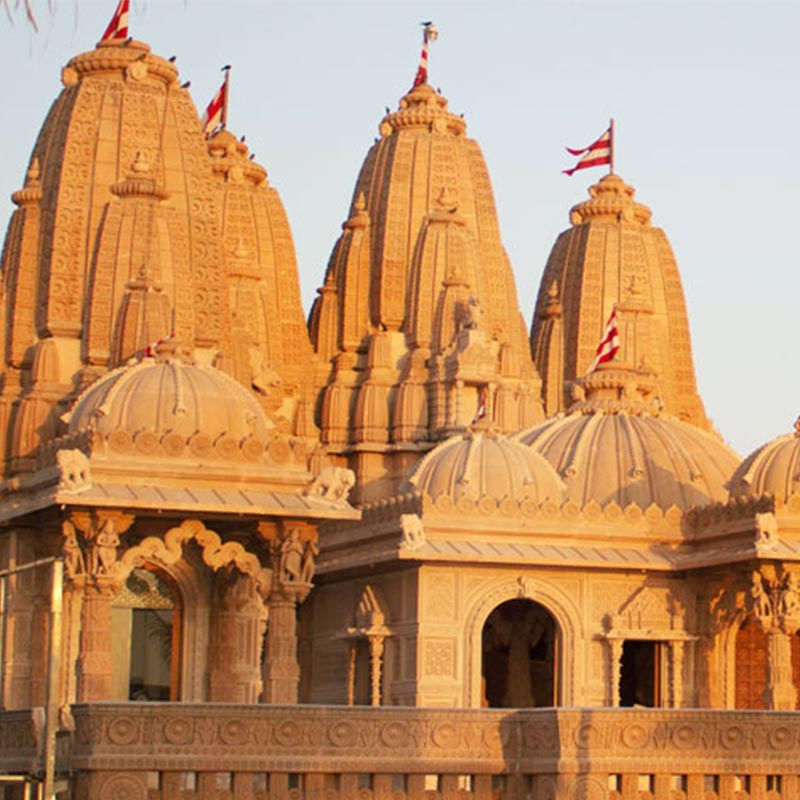 Things to do in Dadra and Nagar Haveli

Map of Dadra and Nagar Haveli