A literary feast to commemorate Kalidas 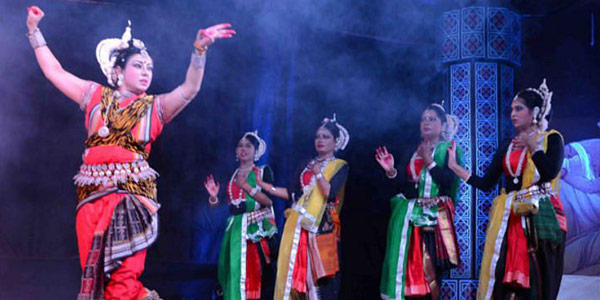 India is a land brimming with legends, myths, ancient texts, and diverse forms of literature. India’s ancient texts are rich in distinctive philosophies, and its literature discusses a wide range of themes, including love, patriotism and social evils. These plays elucidate the myriad implications of our role as humans in society and inspire the people to think about various contentious, yet critical issues or ideas firmly held by the society of the past. Most importantly, it preserves the plays that depict the cultures, traditions, and the mindsets of the people of the past. 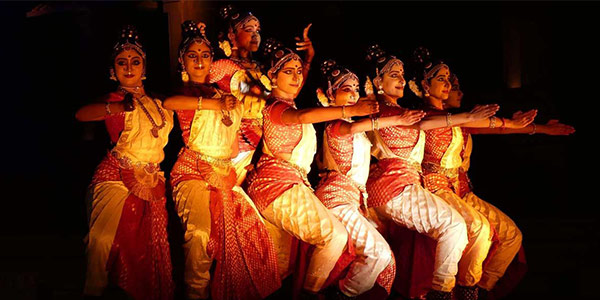 The Akhil Bhartiya Kalidas Samaroh of Ujjain treasures it’s a close association with Sanskrit poet Kalidas. Kalidas was an exceptional poet and his contribution to Sanskrit literature is truly unparalleled. His poems and plays celebrate the little things in life and ponder how we can make the world a beautiful place by adopting a liberal and accepting outlook toward everyone. The play Shakuntala is one of his especially famous plays. The works of Kalidas are evidence of his intellectual depth and creativity, which is still widely regarded. The Akhil Bhartiya Kalidas Samaroh pays tribute to this literary legend and showcases his great works to everyone interested. 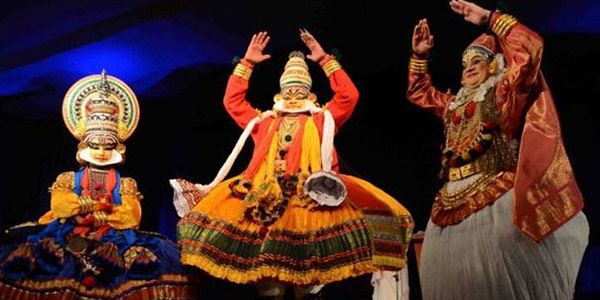 The Akhil Bhartiya Kalidas Samaroh is a commemoration of the literary giant Kalidas. It acts as a platform for artists to gather for performing and engaging in poetry, stories, plays, and other cultural performances. Numerous performances are staged, and they present thought-provoking and heart-warming themes like social, political, and cultural. Many stalwarts, budding writers, debutantes, as well as rising stars deliver their performances in the Akhil Bhartiya Kalidas Samaroh. It is a treat for the eyes, ears, and intellect.

A Synthesis of Cultures

The Akhil Bhartiya Kalidas Samaroh is a commemoration to the artiste and a welcome stage to the artists of our times. It is truly shimmering with literary richness and poetic artistry of Kalidas. You must experience the Akhil Bhartiya Kalidas Samaroh to immerse yourself in the literary brilliance of Kalidas’s works. You are sure to be stirred by the passionate performances of the talented artists and will ponder on the questions raised for a long time after the festival. It leaves an impression that lasts for a lifetime and evokes the literary genius in all of us.