A platform to showcase rich culture and tradition 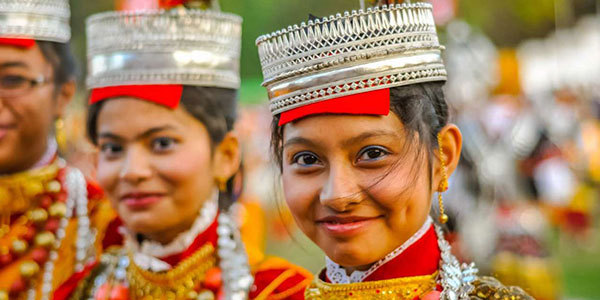 The North-Eastern states have always been popular for the beautiful valleys and scenic beauty and one such state is Meghalaya which is also known as the ‘abode of clouds.’ The rich culture of Meghalaya has always attracted a lot of tourists. Meghalaya is also known for celebrating various festivals with great enthusiasm. The state, however, not only celebrates traditional festivals but is also popular for a lot of modern-day festivals. This is why every year a lot of tourists visit the state in order to enjoy the fun and frolic festivals of Meghalaya.

About Autumn Festival Of Meghalaya 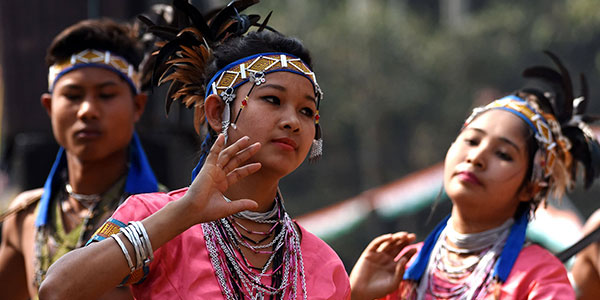 The Autumn Festival is one of the modern festivals of Meghalaya and is celebrated to mark the start of the autumn season. The festival is organized in Shillong which is the capital city of Meghalaya and usually takes place in the month of October. Even though it is a modern-day festival, the people of Meghalaya are seen to showcase their rich tradition by performing the local folk dance and singing folk songs. The cool and temperate climate, however, adds up to the beauty of this festival and eventually sets up the mood to enjoy the festival. It has just been 7 years when Shillong started organizing the Autumn festival, yet it has become one of the major festivals for the people of the state as well as for the tourists.

Activities In The Autumn Festival Of Meghalaya 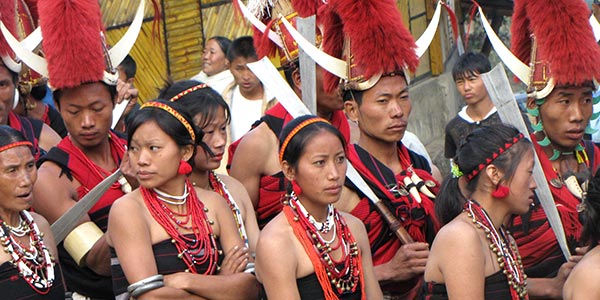 There are many activities and events that you can enjoy in the Autumn festival, and every year, there is a new theme in order to highlight the culture and traditions of Meghalaya and it also provides a platform for showcasing other cultures and traditions as well.

The list of events includes fashion shows, flower shows, musical performances. Sports events such as kite flying are also one of the major attractions of this festival.

The festival also gives a chance to the local craftsmen to display various handicraft items that actually help the local people to set up their business and sell their handcrafted items to the people visiting the festival.

Also, it is a great time for the tourists to taste the local wine of the state as during the Autumn festival, where the local people of Meghalaya prepare indigenous and local wine which is one of the major highlights of this particular festival.

How To Reach The Autumn Festival Of Meghalaya

For people who are interested in attending the Autumn festival, the nearest airport is the Lokpriya Gopinath Bordoloi International Airport and the nearest railway station is the Guwahati railway station which also connects to the other major cities of India.