A harvest festival of the tribal community of Meghalaya 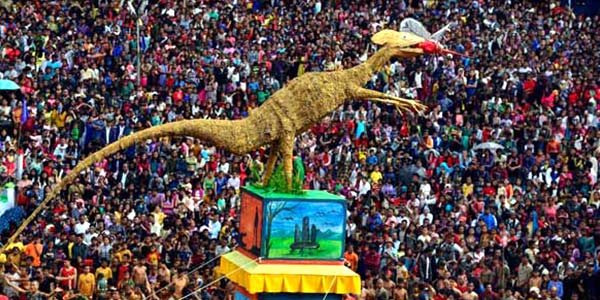 Meghalaya is one of the Northeastern states which is popular for the rich heritage and culture. It is also well known for its indigenous music and festivals. There are a number of festivals that are celebrated in the state with great zeal and enthusiasm. Some of these festivals include Shad Nongkrem, Wangala, and Shad Suk Mynsiem etc. The people of the state celebrate all these festivals to highlight their culture and also to preserve their ethnicity in today’s modern world.

About Behdienkhlam Festival Of Meghalaya 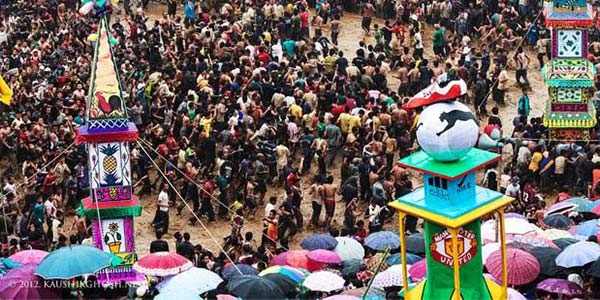 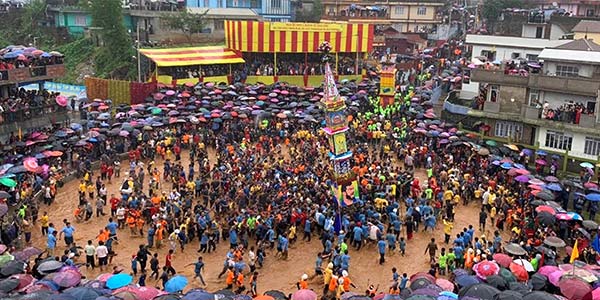 According to a belief, Jowai was once a thick forest and was home to five deities, four stones and a river rymph. The four stones can still be seen from the four corners of Jowai town. However, the five deities wished for a human presence in the region and so a wandering Mongolian tribe appeared in the region. So, in order to celebrate the presence of humans, the eldest deity named ‘U-Mokhai’ started a ceremonial dance. This way the festival of Behdeinkhlam started to be celebrated in the state. 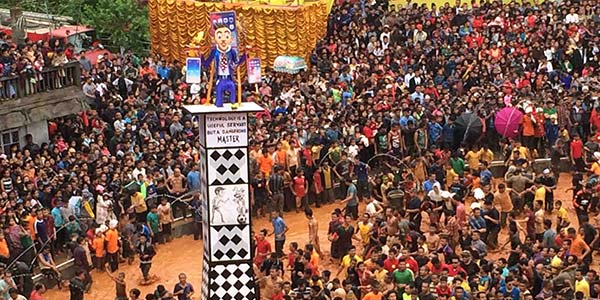 One week before the festival, a pig is sacrificed to the Thunder, also regarded as the Knia Pyrthat. After this sacrifice, the priests or the ‘Wasan’ ring a brass bell on the road to the point the forest begins.

The tall trunks of the trees which are rounded and polished are felled in the sacred forest and are left in the woods for a few days. After which the trunks are brought back to the town.

On the fourth day of the festival, the priests and young men visit each home where they beat the roof with bamboo sticks to drive away from the evil spirits. This is accompanied by drumbeats, cymbals and recitation of chants in Pnar language

During the festival, the youth also use their skills by making 30-40 ft. tall structures which are built from bamboo and colored papers. However, competition is held in making the tallest and most artistic rot.