Explore a haat (market) that is also a festival 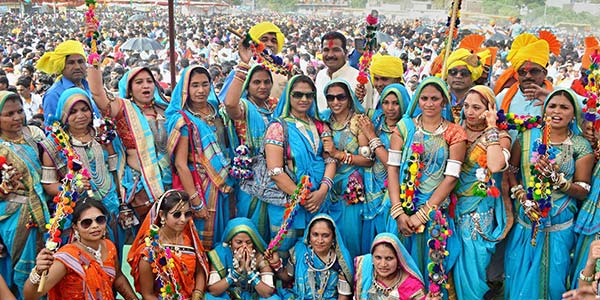 This is a festival celebrated in India in the states of Madhya Pradesh and Maharashtra; the Bhagoria festival was also originally known as Malwa. Bhil, Bhilala, and Barela are some of the local tribes that celebrate this Bhagoria Haat. The festival is celebrated on a very grand scale and experiences a large number of locals and tourists being a part of the festival.

The legend of the festival 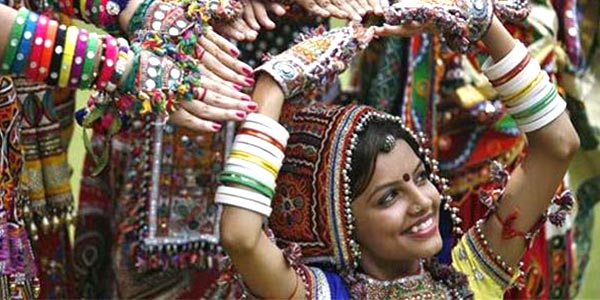 The name Bhagoria refers to Bhag, which literally means to run away or to elope. Which is the tribe’s context refers to the time when the boys run away with the girl they like, and hence the festival is also known as the match-making festival.

One of the other legends about this festival is that the first hero and heroine of this festival are Bhav and Gauri and those are also the names of Shiva and Parvati. The combination of these two names is said to be Bhagoria and hence the festival got its name through this legend.

It is also believed by the local people that King Bhagore conquered this area and allowed his army men to elope with the girls they fall in love with at the haat and so the name.

The timing of the festival

the festival is celebrated in the month of March, that is just before the festival of Holi.

There is market arranged, and basically, there is the entire Seven-day festival. People come to the market and buy things for the preparation of Holi. It is also said that all the family members, no matter wherever they are, fly back to their hometown at the time of Holi and hence the haat is arranged before Holi. 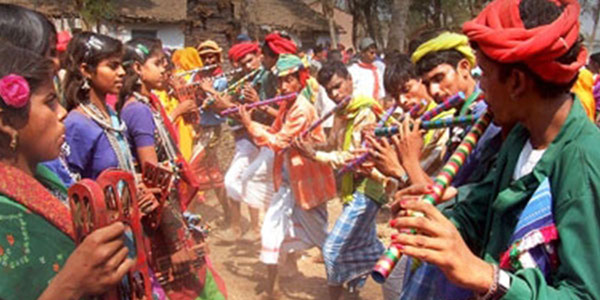 The haat is organized in the form of a marriage market where young boys and girls come to choose their partners for life. The festival is also celebrated for the agricultural significance as it coincides with the end of the harvesting season; people celebrate this with joy and gratefulness as for the yield of the crops.

There are all kinds of shops, from clay pots to sweets and silverware at the market. There also giant wheels and helicopter attractions for the tourists.

One of the rituals at the festival is the boys apply color to the girl they like, and IF the girl likes him back, she can accept the proposal and apply the boy some color too. All of these rituals and the color exchange is all in friendly banter and any kind of forceful behavior from the boy’s side is not encouraged. The festival is full of colors and energy and full of tribal rituals and traditions and one must definitely try to come and be part of this unique and amazing festival in India. 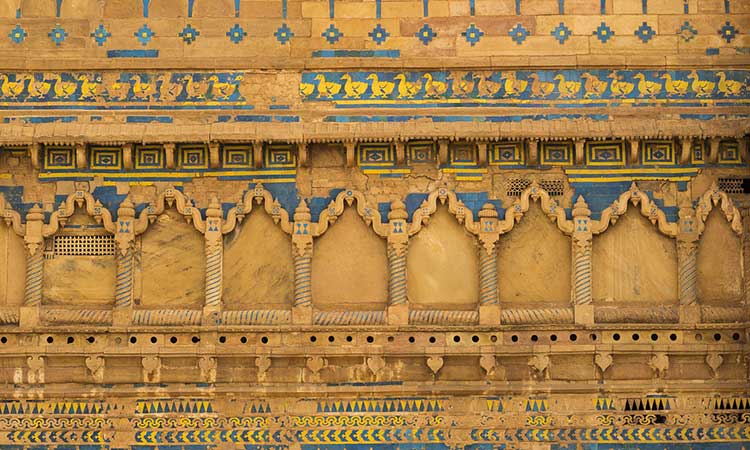