The festival of the sacred water. 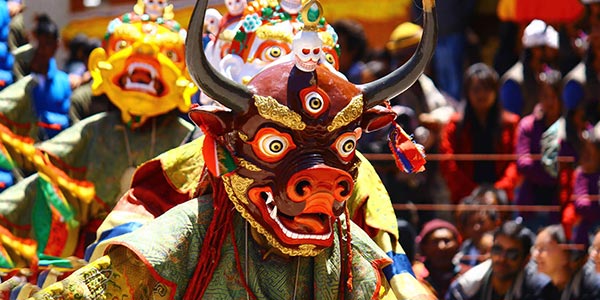 We all have come across various instances in our lives, where we learn about the importance of water in great details. From a young age onwards, one is taught about the poem, which talks about the abundance of water falling short for the drinking needs of mankind. Being brought up in a surrounding, where one has gathered so much about the necessity of water, it doesn’t come as a surprise to many of us that, there are festivals around the world, which celebrate water and its godliness. One such festival is Bhumchu, concentrated in Sikkim, which has been detailed below: 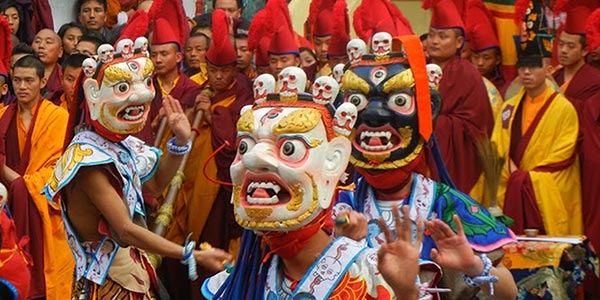 While the concept of sanctified water is not alien to us, through the revered concepts of Ganga and Yamuna, mentioned in various texts, Bhumchu looks forward to the celebration of the “sacred water”, the two words being evidently used in the name of the festival, with the breakdown of Bhumchu as Bhum (or Bum) and Chu. Deemed as a Buddhist festival, the vessel which holds the sacred water is said to have been made through the constitution of various materials like the holy soil and the five precious jewels which are said to have been found in the lands of Zahor and India.

What happens during the festival? 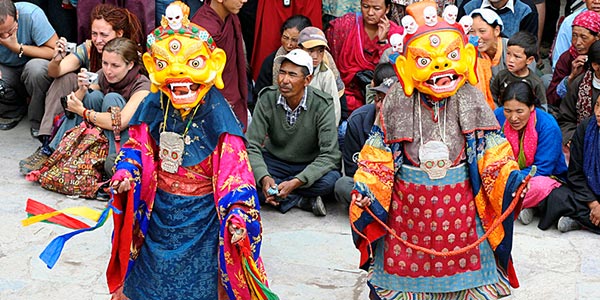 The opening of the holy vase is one of the most awaited holy activities of the year. The vase is opened by a monk who is responsible for predicting the future of the state by, measuring the water level of the vase. The tranquillity of the state is ascertained if the water level is up to the brim of the vessel, whereas the level of water over the brim signifies a year of turmoil and turbulence and an almost dry vessel suggests the onset of drought-like conditions in the state. Considered as one of the most auspicious festivals of the state, it witnesses a huge crowd of devotees, waiting from midnight onwards, to receive the holy water as a form of blessing. Post the distribution of this holy water, the vase is refilled with water from the holy body and sealed, to be opened on the same day of the Tibetan Calendar, next year. the holy water is believed to possess miraculous powers, which could cleanse the soul from previous sins and lead to atonement, through an early receivable of Buddha’s teachings.
One of the most acclaimed places of Sikkim, the Tashding Monastery is believed to be the centre of the four sacred caves, visiting which would redeem one from the despairs of hell and wrongdoings. The promotion to a higher ranking in the next birth is also, one of the promises that are believed to have been fulfilled by actively participating in this ritual.