Pay your obeisance to the goddess mahakali on the pious occasion of Bonalu. 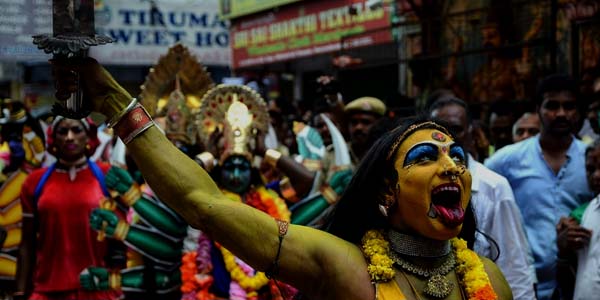 We chuckle, we love, we eat and repeat, we do what our anxiously waiting soul tell us to do when it comes the festive season. Check out calendars and book your tickets as South India is waiting for your arrival on the beautiful occasion of Bonalu. It is for a month celebration pack of riding around as Bonalu is celebrated for around twenty-two days. You may get quite mesmerized to know that Bonalu is literally a festival of peace over violence which is known for goddess Mahakali who evacuate the diseased plaque and untied thousands of people from the disaster. 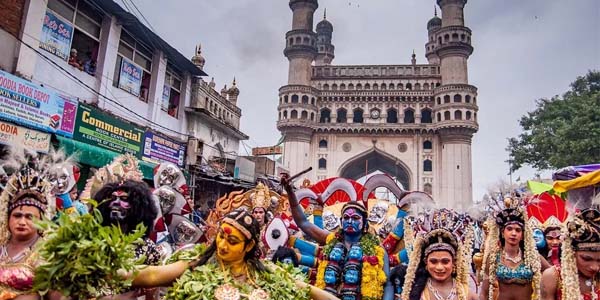 The festival is celebrated in Telangana and unrolled from twin city Hyderabad and Secunderabad to Malkajgiri. Bonalu is a festival of goddess Mahakali which is celebrated at the end of the spring season and during the beginning of summer season. Following the beat of Bonam also called as bhojanam which explains the movement of Bhog or meal to goddess Mahakali is a deep striking secret of Bonalu. Usually, people filled by joy convey thanks to mother Bhadrakali for destruction of diseases and ailments.

Bonalu is observed in the months of July or August which in the local calendar is called as Ashadha Masa and goes on usually for twenty-two days. A minimum of twenty days is conceptually required to fulfil the promises given to mother goddess by carrying out pooja on the very first day and last day. It is celebrated when crop are ready to be reaped in the South India.

For every festival, our country is booked by some special sites and states. You can witness amazing celebrations on the occassion of Bonalu in places like Hyderabad where people go to temples and join in the celebrations. Secunderabad is another amazing place to witness the celebrations of Bonalu. Here women carry colourful pots over their head in which cooked rice and jaggery is garnished to be served to mother goddess, Malkajgiri. 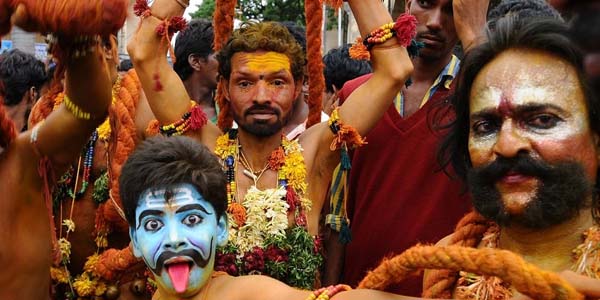 About more than two hundred years ago, gradual attacks of plaque on humans took place which killed thousands. From the code, the countrymen prayed to Mahakali resting in Ujjain to safeguard the citizens from impenetrable disease. An instance of compassionate goddess Mahakali, Bonalu vent the flinty disease out and saves lives of many people. Thanking Mahakali for consummation of the disease, people of Hyderabad and Secunderabad started celebrating the occasion by preparing dishes and performing dances to placate the goddess.

People wear new clothes from the very first day of the event and celebrate the new changes in their homes. The festival is celebrated on Sunday each week and the destination of observance changes every weekend. Also, it's quite delightful to listen that the goddess appears in nine forms like mysamma who cures diseases, pochamma for evils, yellamma for diety, peddhamma, dokkalamma, ankalamma as an influential god, poleramma for pre-Vedic god, Maremma and nookalamma as gramadevata.

Bonalu is celebrated at different sites every week.On the first Sunday,celebrations take place at the Golconda fort. On the second Sunday,devotees go to Mahakali temple in Secunderabad. On the third Sunday, the celebrationthe Matheshwari temple of Lal Darwaza in Hyderabad and AkkannaMadanna temple of Haribowli. 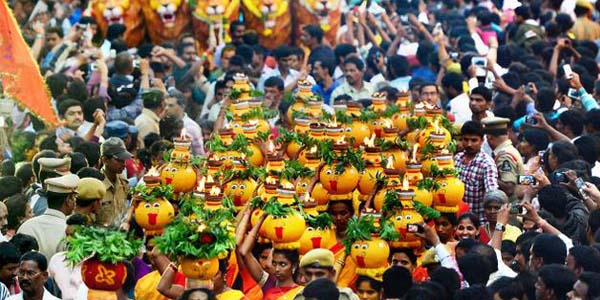 The celebration of Bonalu is done in a wholesome and different way. South India gets filled up with rangolis gracing designs that signify mainly goddess Mahakali and super spiritual powers associated with her. Telangana peoples decorate Mahakali’s Idol with various ornaments and decorate them with traditional clothes. Mahakali for a month gets presented with natural aromatic liquids and red dot sindoor on the forehead.

Bonalu is celebrated all across the Telangana where cooked dishes are gifted to the goddess and prayers are performed in homes or temples. Villages are ornamented by lights across the roads and colourful painting pots are made to dance upon with. In the fest, pots and potted with colour variations and used to decorate homes. Various pieces of music are played and women dance to pay tribute to the goddess. There are Rangoli designing competitions with rice flour in which only women participate. Rice flour is regarded as the prasadamof godess that destroys every bad thing entering the house.

Devotees are very happy during the occasion and they make new dishes in their homes. They exchange dishes with others and enjoy a community meal. Some dishes like delicious bagara rice recipe, jaggery pongal and tamarind rasam recipe are favourite and commonly enjoyed. People also make delicious dishes like lemon rice and payasam. Tamarind rice and coconut rice dishes are also prepared to show off the world about the beauty of south India. South India is always known for its quality food serving and disciplinary nature that definitely attract many travellers from the world to participate in this festival.

The cities on this occasion appears like a collection of lighthouses all giving out light at the same time.People wear traditional dresses and engage in cultural activities which are an integral part of the festival. Women wear white bordered saree with choli and children wear pattu langa on the occassion. Kanchipuram style sarees are worn by women during the festival. White colour lungi is the traditional attire for men along with plain long-shirt “Kurta” along with angavastram.

Bonalu is not just a festival to enjoy and visit but also a beauty of worship and happiness among individuals. This fest makes the relationship amongst people stronger. It's a fact that Bonalu is a festival in which goat or chicken meat is cooked to be offered to Mahakali.

Bonalu is one of the best times to visit southern India as the environment is joyous and people are welcoming for the guests who want to be a part of their cultures and traditions. 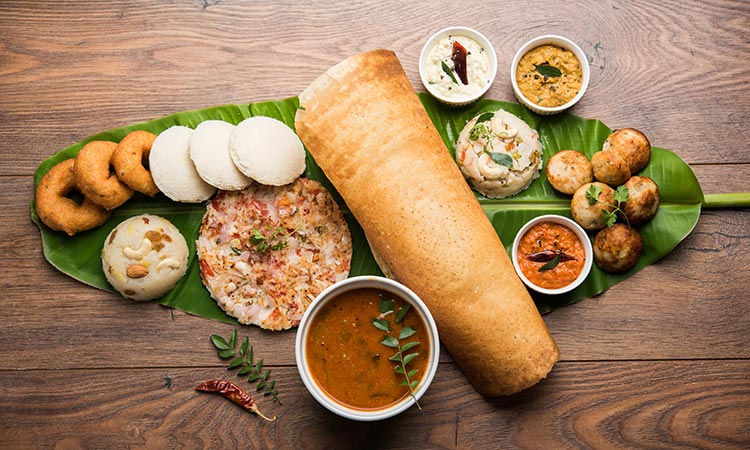