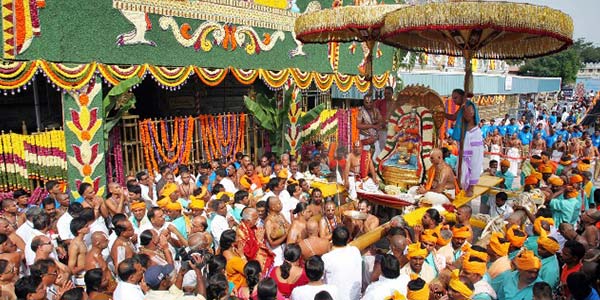 India celebrates a wide range of festivals and fairs in all of its states, each different from the other. Certain festivals are celebrated nationwide, whereas several are limited to the region. One such festival is the Brahmotsavam.

The term 'Brahmotsavam' is coined from two separate words - Brahma and Utsav (festival). This indicates that Brahmotsavam is celebrated in honor of Lord Brahma. It is celebrated at the renowned Venkateswara temple of Tirumala in Andhra Pradesh. It lasts for an entire month as devotees and tourists from all over the globe visit the festival to witness divinity in its massive form.

An adorned idol of Lord Venkateswara of Tirupati is taken on a procession in the morning and evening times during the nine days of the festival. This procession is conducted in the four streets surrounding the main shrine of the temple. 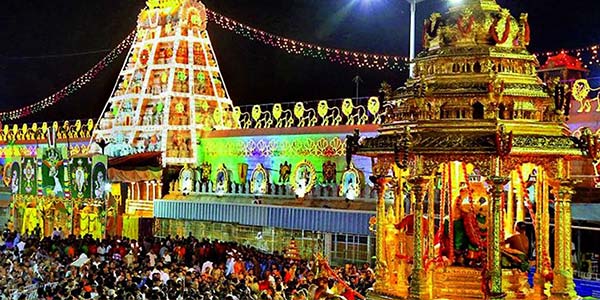 Salakatla Brahmotsavam involves a grand Rathotsavam on the morning of the eighth day of the nine-day festival. Whereas in the case of Navarathri Brahmotsavam, Swarna Rathotsavam is held on the morning of the eighth day. That is where the basic difference lies as in Salakatla; big chariots are kept in the center stage while in Navarathri, golden chariots are the ones that catch the eye of the visitors.

Time of the festival

Srivari Brahmotsavam is the annual festival held for an entire month of Asvina, according to the Hindu calendar. This falls in the middle of the months of September and October. It parallels the festival of Navratri which celebrates Indian Goddesses and spans over nine days.

The legend of Tirumala holds that Lord Brahma himself appeared on the earth to inaugurate and conduct the Brahmotsavam. Until the year 1582, the frequency of Brahmotsavam was quite high, as it was celebrated around 12 times every year.

To pay honor to Lord Brahma, an empty wooden chariot is kept in the front as it moves ahead of the procession. This small chariot is known as Brahmaratham. 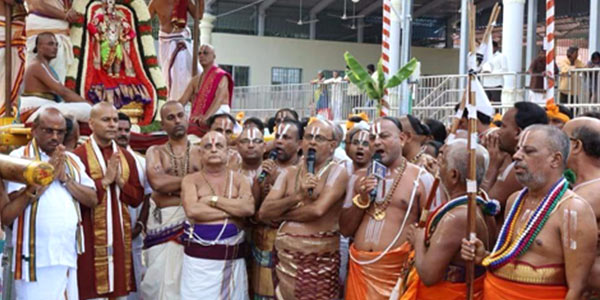 Before the beginning of the festival, a religious activity of sowing seeds is conducted, which indicates fertility and abundance. It is known as Ankurarpana. The first day of the festival consists of a flag hoisting ceremony called Dvajarohana. A flag of Garuda is used to mark the commencement of the nine days of celebrations and pomp. It is also considered as an invitation for devotees to be a part of the festival.

On the final day, the prestigious Sudarshan Chakra is bathed by the devotees in the temple tank. Then the devotees walk under the dripping water which is done to seek the blessings of the Lord. 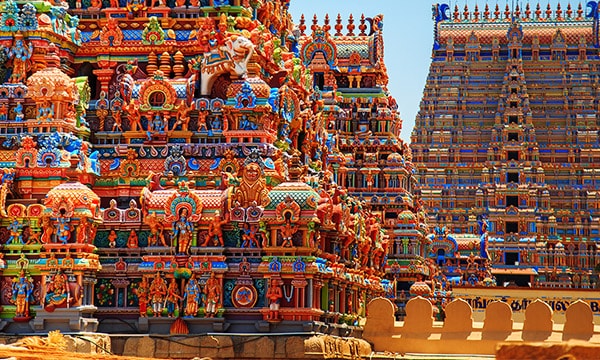