Celebration of the harvest festival of Mizoram 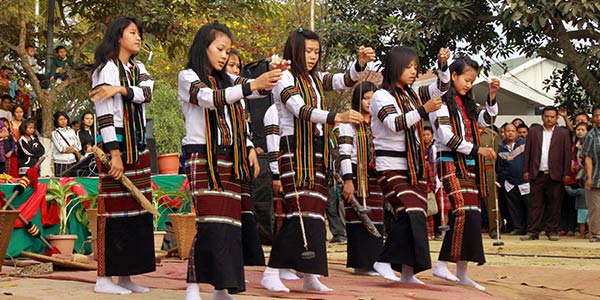 The state of Mizoram is always loved for its greenery and scenic beauty. The state of Mizoram is also famous for diverse ethnic groups and traditions, and it is also known for the different festivals and fairs organized in the state. Some of the major tribes of the state consist of the Paite, Pang and Hmar. These tribes celebrate the major festivals with great zeal and enthusiasm, and this is the reason why it attracts a number of tourists from other regions to visit the state and enjoy the beautiful traditional festival of Mizoram.

Overview Of The Chapchar Kut Festival 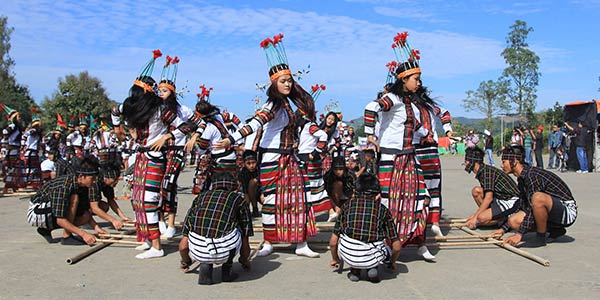 The Chapchar Kut festival is considered as one of the major festivals of Mizoram and is named after bamboo that has been cut and dried. This festival is also regarded as an agricultural festival that is celebrated in the month of March before the planting begins. The main highlight of the festival is the Cheraw or bamboo dance. Apart from this, the festival also involves different styles of dance that is performed on the beats of drums. Also, a number of events such as art shows, handicrafts, flower shows etc. are organized during the festival.

Activities In The Chapchar Kut Festival 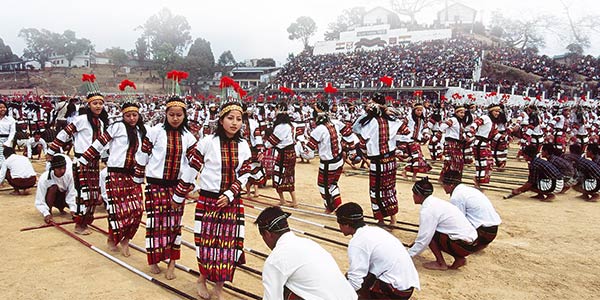 During this festival, both the men and women get dressed in their traditional attire with distinguished headgears and traditional jewelry

The ceremonies include performing various local folk dances which aim to showcase their major traditional dance of a specific region. During the festival, there are also dances that are firmly martial arts which are performed along with long bamboo staves.

Out of these dances, the bamboo dance is one of the distinctive dances of the Mizos, and it requires skills and an alert mind to perform it

How To Reach The Chapchar Kut Festival

There are many people outside the region who wishes to witness the beautiful Chapchar Kurt festival of Mizoram. So, in order to reach Mizoram by air you can reach out to the nearest Airport that is in Aizawl which is a domestic airport, and it is connected to major cities like Imphal, Kolkata and Imphal via regular flights

By train, you can take a train from Bairabi in the Kolasib District

By road, you can take the National Highway 54 from Silchar, Assam which is connected to Mizoram. Also, Mizoram State transport buses pass regularly from Aizawl to Guwahati and Silchar to Shillong