Celebration of the Annual Harvest festival of Manipur. 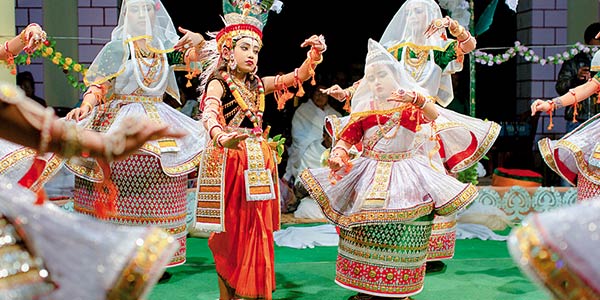 Apart from these, there are other festivals as well which the people of Manipur celebrate with great pleasure and happiness.

OVERVIEW OF THE FESTIVAL

This harvest festival of Manipur is celebrated at the end of the year i.e. in the month of December 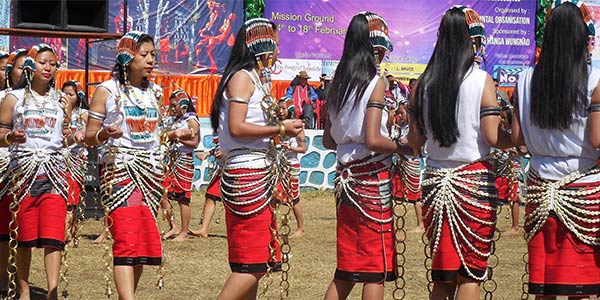 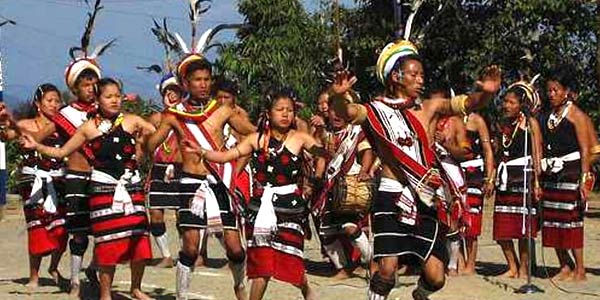 This tribe of Manipur usually resides in the Ukhrul district in the state of Manipur. The people of this tribe are mostly seen to speak in their Tanghul language. Earlier the Tanghul Nagas lived on the hills, and later they were seen to migrate towards Manipur, Nagaland, Assam and Arunachal Pradesh. Als, it was found that along with the Tanghul Nagas the other tribes which migrated was Chakhesangs, Angamis, Zeliangrongs, Poumais, Marams and Maos.