The celebration of Jesus Christ 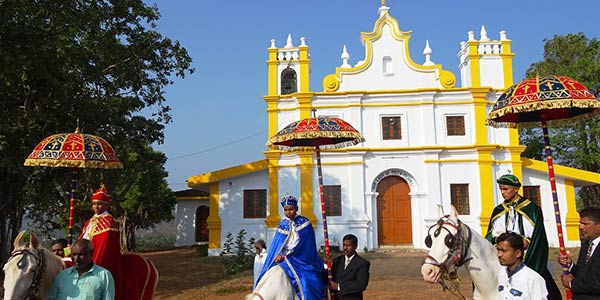 Epiphany is also known as the Feast of three kings. It is a festival celebrated 12 days after Christmas on the 6th of January. it is a celebration in remembrance of the wise men, also known as the three kings who were said to have visited Jesus. It was also a remembrance by the church when Jesus was Baptised. When he reached the age of 30, he started teaching the people about god. The meaning of the word epiphany id revelation; therefore, both instances when the wise men visited Jesus and when Jesus was baptized are important because in both cases, Jesus was revealed to be an important figure.

The festival is largely celebrated by Catholics and Orthodox Christians in Spain; it's a big and important festival. It is also known as 'The festival of the Three Magic Kings’ or ‘Fiesta de Los tres Reyes Mages,' in Spanish. the children during this time receive presents. In Spain, on the morning of the festival, the people visit the local bakers to get themselves a special cake which is a ring-shaped roll known as the Roscón which is filled with cream or chocolate and is decorated with a paper crown.

In France, the cake is known as a 'Galette des Rois,', which is a flay almond cake which on the inside has a cooked toy crown and on the top, it is decorated with a golden paper crown. Similarly, in Mexico, the festival is known as 'El Dia de los Reyes' translating to the day of the three kings. The cake is known as 'Rosca de Reyes' with a baby Jesus figurine hidden inside of it and whoever finds the figure is referred to as the 'Godparent' of Jesus for the rest of the year. In Italy, the children receive presents just like in Spain. The children put up stockings up by the fireplace and wait for a character named Befana to bring their presents.

The Ethiopian Orthodox Church celebrates Christmas on the 7th of January which falls twelve days after Christmas, which is on the 19th of January. Then the celebration of Ethiopians Timkat starts, which extends up to three days. This is done in celebration of Jesus’s baptism.

In the USA, in New Orleans, Louisiana, on King's Day, either the Christmas Tree is taken down or the ornaments on the tree are replaced with Purple, Gold and Green ones. This event is known as the 'Mardi Gras Tree.' People also like to eat a cinnamon pastry with sugar on the top and sometimes filled with cream cheese or jelly which is known as the 'King Cake.' The King Cake consists of a little baby plastic doll of Jesus inside and whoever gets the piece with the baby has to provide others with the next King Cake.

Epiphany Eve is also known as Twelfth Night. This night marks the end of the traditional Christmas celebrations and marks the time during which the Christmas decorations are meant to be taken down. 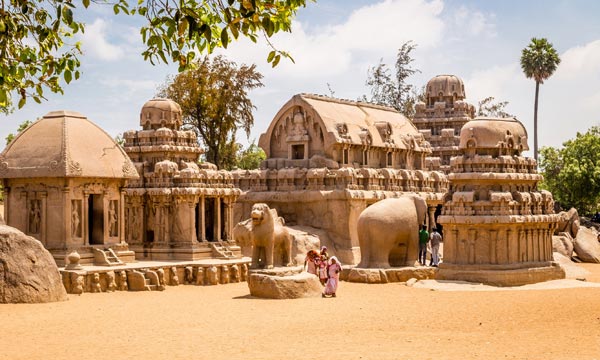