Experience a little bit of France 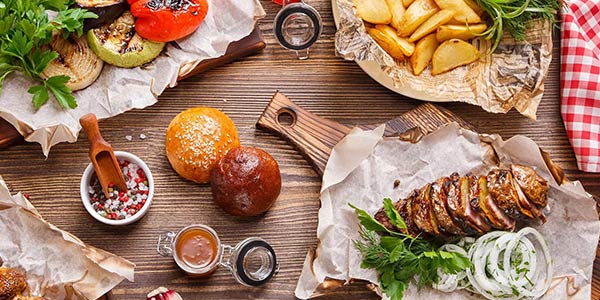 Owing to its rich and abundant resources, India was subjected to colonization by many external powers. This left the country devoid of most of the resources that it boasted of, but it also led to an influx of varying cultures. Which means, we get a chance to somewhat experience the cultures of the different nations that colonised India as they merged with our own. One such exhibit of a blend of cultures is the French Food Festival organised annually in the union territory of Puducherry. 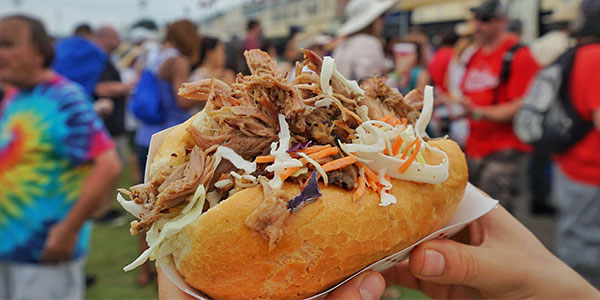 The French Food Festival is an initiative to celebrate the rich French heritage of Puducherry. The union territory was colonised by the French and remained a part of French India till the year 1954, so it should come as no surprise that even today, you can see a lot of French influence in the day to day lives of the natives. In fact, there are many buildings, roads, schools etc. with French names.

Puducherry being a port, was a well-known point of entry for many foreign powers like the British, Dutch, Portuguese, French etc into India. While the others mainly moved to other parts of the country, the French stayed there. Puducherry was under the French from 1670 to 1954 (even after India had gained independence) and during this period, the colonial rulers built many administrative buildings, cafes and restaurants, houses and other infrastructure, all of which till today, demonstrate French influence. Since its independence, the union territory has become predominantly Tamil-French, something you can see during the festivals. 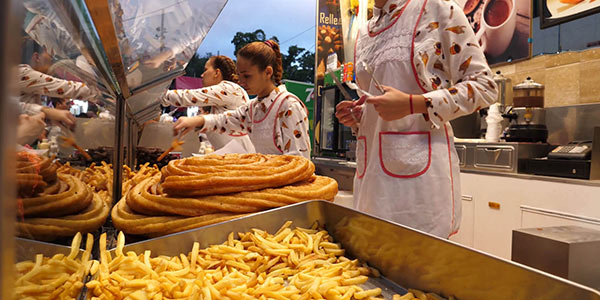 The French Food Festival, organised in the Sinnaya Gardens in Puducherry, by Puducherry Tourism along with Tablo Noir, is the perfect opportunity for you to experience a little bit of France in India. The event is held annually in the month of August and is a demonstration of all things French! During the festival, you can see the very special relationship that exists between the people of Puducherry and their rich French cultural and historical past. Hundreds of people from India and outside, flock to the union territory to enjoy this festival.

The festival, well-known all around the globe, is an excellent opportunity to taste some mouth-watering, authentic French and Indo-French dishes. There are a large number of stalls offering a variety of dishes like Coq au vin, Cassoulet, Quiche Lorraine along with crepes, baguettes, croissants, cheeses, and desserts like Mousse au Chocolat, chocolate souffle etc. Besides these traditional French delicacies, you can also taste many others with an Indian twist. The festival not only showcases the very rich French cuisine, but it also hosts many parades and performances, all in the French way! You can also have fun playing different games, marveling at the many displays of art and French fashion (it is a known fact that France, especially Paris, is one of the fashion capitals of the world).