Explore the unique winter and tourist festival of Manipur. 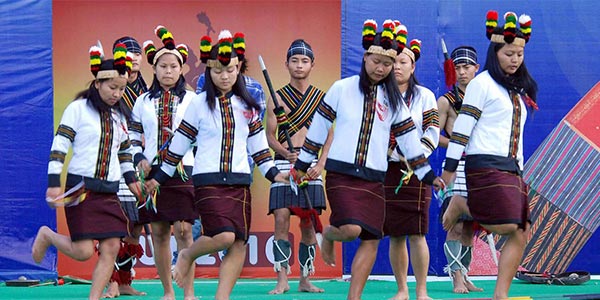 The state of Manipur is a land of festivals, and the people of this state enjoy every festival with great enthusiasm and happiness. Each of the festival of this state is unique and a mixture of different culture and lifestyle. The heritage and culture of Manipur are very rich and colourful, and this is indeed reflected in the way they celebrate different festivals. 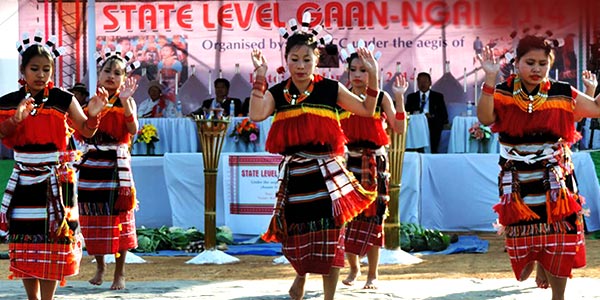 The festival is also celebrated to teach the community about strict disciplines in society and also for girls who are soon going to be married. 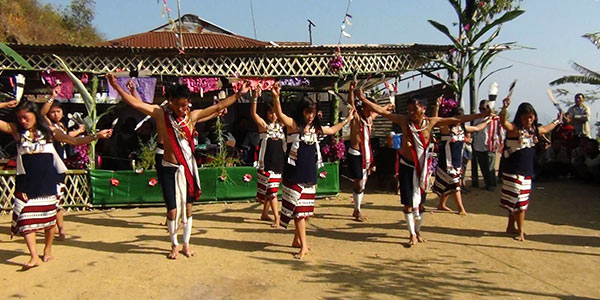 In 1976, the Gang- Ngai festival was declared as a restricted holiday, but since 10th January 1998, it was declared as a Public holiday by the United Front Government Head. This step was however taken to safeguard the culture and identity of the Zeliangrong community. 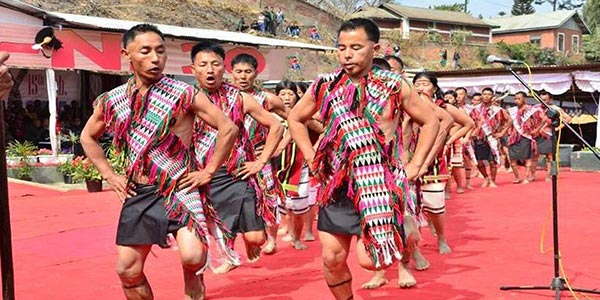