The Hindu festival of Rata Jatra in Manipur 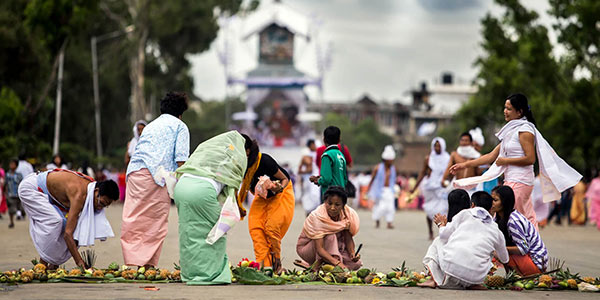 Manipur, a state filled with rich cultures and traditions celebrates a number of festivals almost for the entire year, and each of the festivals has its own uniqueness and significance for the community of Manipur. Some of the festivals of Manipur are- Yaosang, Cheiraoba, Heikru Hitongba, Gang- Ngai etc. The festivals are rich in rituals along with lots of enjoyment. Therefore, if you want to experience the beauty of these festivals, you can always plan a visit to the state and witness these festivals. 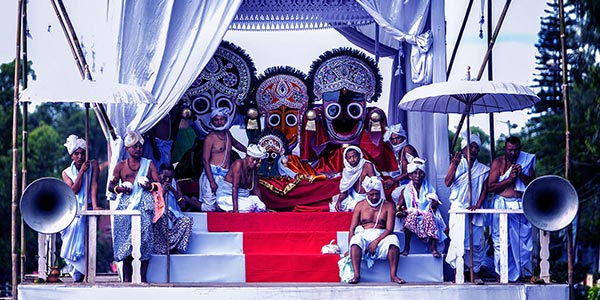 The Kang festival, which is also known as the Rath Yatra, is one of the popular and important festivals of the Meitei community of Manipur. It is also considered as the Manipuri version of the Rata Jatra which is celebrated in Puri. The celebration lasts for 10 days long and it is basically celebrated in the name of Lord Jagannath in order to commemorate his journey along with his sister Subhadra and brother Balabhadra. Apart from the celebration at the Govindajee temple, the Brahmins of each locality take the responsibility of organizing the Kang Chingba in the valley areas nearby their locality.

TIME OF THE CELEBRATION OF THE KANG FESTIVAL 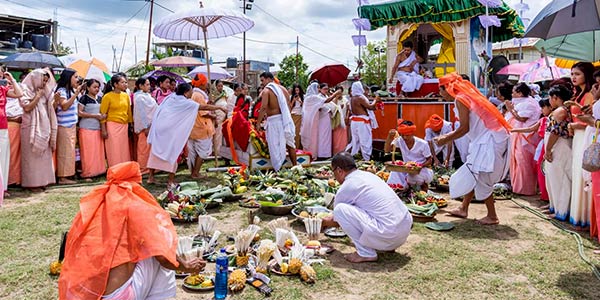 ACTIVITIES IN THE KANG FESTIVAL 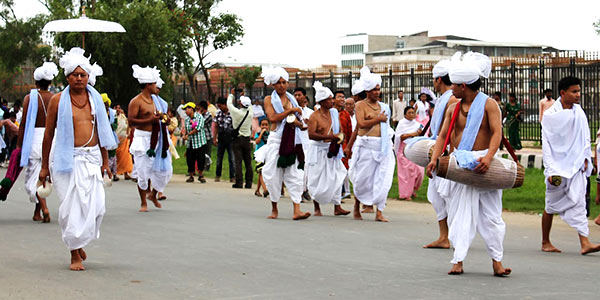 In the Kang festival, a parade is carried out where thousands of pilgrims take part where they walk along with the cart placed with the idols of Lord Jagannath, his brother Balabhadra and sister Subhadra

The procession begins from the Shree Govindajee temple, and after this cart reaches Sanathong, it heads back to the temple

The entire procession is accompanied by the music of gongs, bells, conch and drums and this is a way to celebrate the journey of their deities

Also, during the ongoing journey, the pilgrims offer fruits, flowers, incense sticks and barti to the rath

Apart from the rituals in the Shree Govindajee temple, the rituals are also carried out by the Brahmin community in their own respective valleys