Enjoy the amazing festivities to the fullest 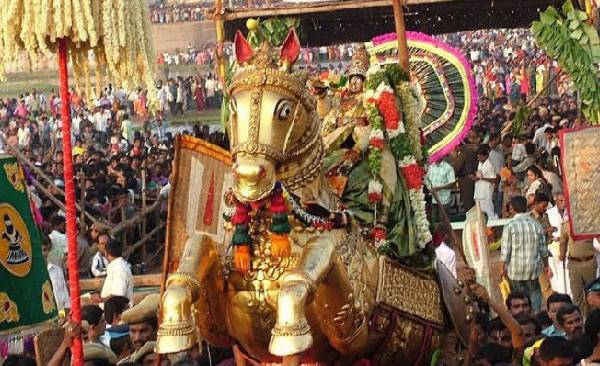 The real flavor of Indian culture is reflected intensely through the vigor seen in the celebration of various festivities spread over 12 months. India has always been a cradle of various ethnicities and cultural norms that co-exist simultaneously in order to provide a harmonious environment for all to grow and nurture. One such festival is the Kanthuri festival of Tamil Nadu, which has a special place for itself, reserved in the Indian calendar of joy. Read through the following to get a better understanding of the festival and save your dates accordingly:

What is the Kanthuri festival? 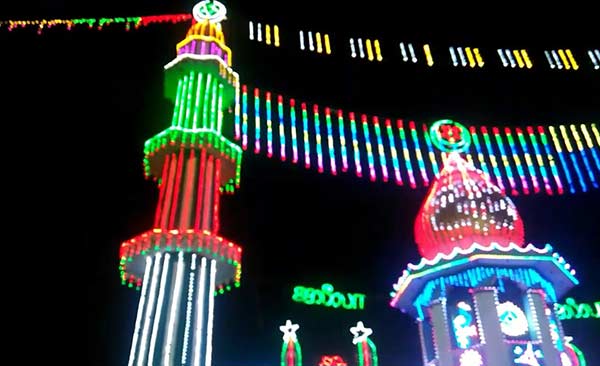 One of the grandest festivals in Tamil Nadu, Kanthuri festival is usually celebrated in the months of July and August. This celebratory occasion does not work on religious factors and is largely celebrated by all the devoted inhabitants and tourists alike. It is a very famous ten-day ceremonial process at Nagore Durgah,near Nagapattinam. 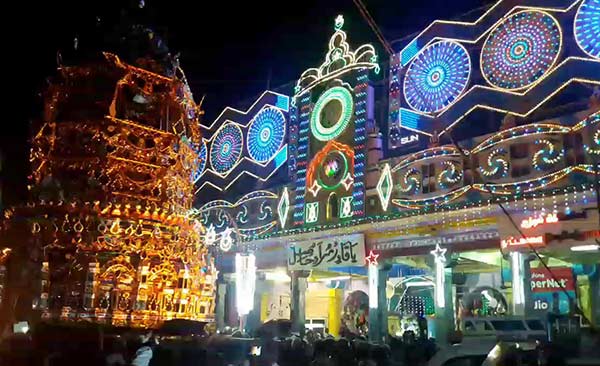 Held at the Shrine of Saint Quadirwali in order to mark his commemoration, the Kanthuri festival is lead by the chosen spiritual leader of the Saint’s descendant. The chosen one is usually one of the relatives of the revered Saint. The Peer, as the spiritual leader is called, is regarded with the offerings of the devotees through the performance of an elaborate ritual.

The festival which stretches over ten days is marked by the anointment of the Saint Quadirwali on the tenth day, with sandalwood and benefactions offered to complete the ritual. The devotees are blessed with a small amount of sandalwood paste, which is greatly accepted to be an extraordinary substance with a solution for all kinds of ailment. This festival is also called as Santhana sandal Koodu Festival.

Seen as a solemn and pure exchange between Hindus and Muslims expressing the solidarity of mixed faith in the region, pilgrims from not just these two religions in the state but also from Sri Lanka, Burma , and Gulf countries flock together in Tamil Nadu. The evening of the ninth day of Akhir month in the Islamic calendar marks the movement of a chariot containing sandal paste , which is pulled across the streets of Nagore by pilgrims and devotees, accompanied by the musical synchronization of various musical instruments, like nadaswaram, symbolizing the end of the festival. The Shifa Gunta, which is a sacred pool within the precincts of the dargah, allows the pilgrims take a holy dip in it. The sandal paste is received by the saint's descendants, which is then used to anoint the Rowla Sharif of the saint by the Khalifa of the dargah. 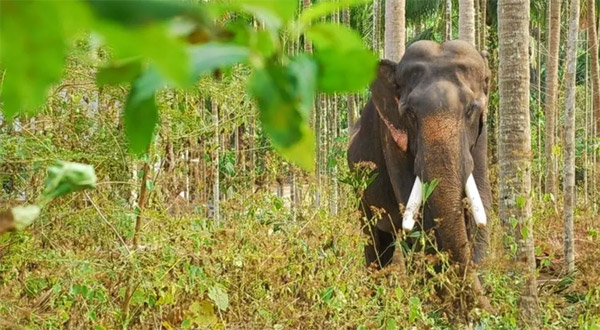