A festival to pay honour to local deities 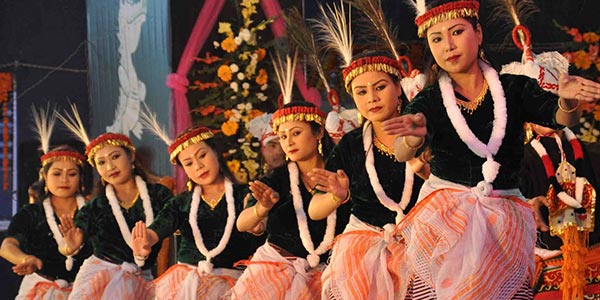 Manipur is a state which is well known for its rich tradition and ethnicity is considered one of the beautiful places with beautiful natural beauty and great tourist spots. The state is also known as the land of festivals as there is hardly any month where there is no festival celebrated by the local residents. There are a number of festivals that are celebrated in the state, which is a way to bring happiness, peace and harmony among the family, relatives and the community people. They celebrate every festival with lots of happiness and this way they try to preserve and maintain their tradition and culture even in today’s modern world.

ABOUT THE LAI HARAOBA FESTIVAL OF MANIPUR

Lai Haraoba is one of the important festivals of Manipur, and it is celebrated to pay respect and honour to the local traditional deities and ancestors. The festival is usually celebrated by the Meitei community and is also referred to as the ‘Festivity of the Gods’. In this festival, the people worship Sanamahi, Pkhangba, Nongpok Nimgthou, Leimarel and around 364 Umang Lais or jungle deities . This festival is organized as a piece of memory of the contribution of God in creating the Universe and also it is celebrated in the memory of the development of plants, animals and human beings.

HISTORY OF THE LAI HARAOBA FESTIVAL 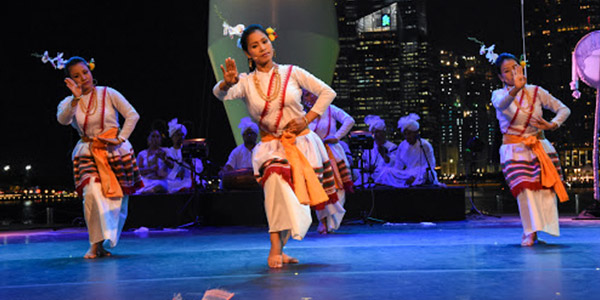 According to the legends, Guru Sidaba was the greatest Lord who resided in a dark vacuum which once got illuminated and gave him a sign to create the world. So, the whole purpose of this purpose is not to forget the creation of the universe. Also, according to some belief, the festival was first celebrated in Koubru Ching.

TIME OF CELEBRATION OF THE LAI HARAOBA FESTIVAL

The Lai Haraoba festival takes place in the month of April and May, and the festival is celebrated with great joy as a remembrance of the Almighty’s creation of the universe and is an important traditional festival for the people of Manipur 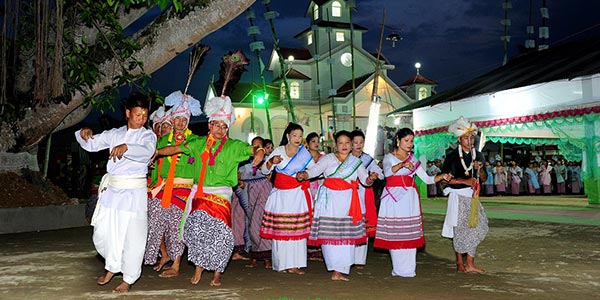 During this festival, the local people dance in front of the idols which is a part of their custom and they also bow to the spirits of their ancestors in order to seek blessings from the Gods, Goddesses and ancestors

They also perform dramas, where the people enact the lives of Khamba and Thoibi who are the hero and heroine of a popular folklore

During the evening the deity is carried in a palanquin and moved around the locality for people to seek blessings.