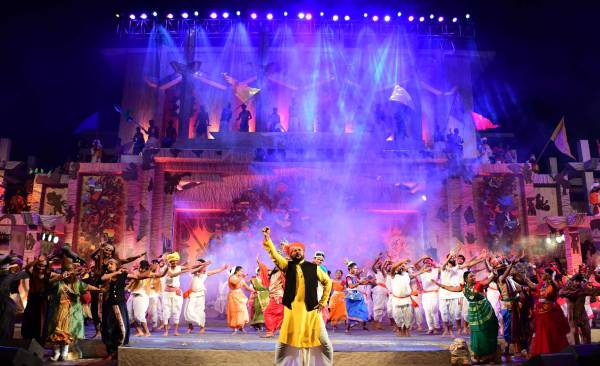 Bhopal is the capital city of the state of Madhya Pradesh, which is also referred to as the City of Lakes as the city has two beautiful lakes that js situated in the center of the city. The beautiful city is not only known for its natural beauty but is also well known for its mosques. It has one of the largest mosques in India that is the Taj-ul-Masjid. 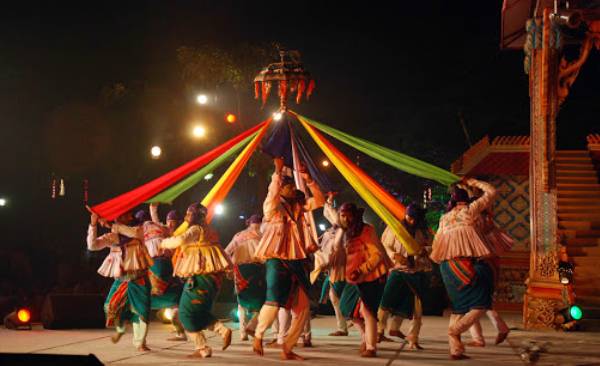 Lokrang Samaroh is held at the occasion of Republic day in Bhopal in order to honor this auspicious day. It is celebrated for five consecutive days, along with a fair that is organized by the people to display and revive ancient Indian cultures. Lokrang Samaroh is celebrated in Bhopal for the last 19 years. Since India is a land of cultures and traditions snd each of them has its own ancient heritage, and so the main aim of this festival is to speculate these cultures. This festival is organized with a motive, and sometimes it focuses on the West Indian cultures, where it portrays the heritage of Goa, Gujarat, Rajasthan. While sometimes it concentrates the culture of North India like Jammu and Kashmir and Himachal Pradesh. It is during this festival various tribal folk dances are performed, and tribal arts are displayed wit he festival's main aim of removing geopolitical demarcations and make India a unified country.

MAJOR HIGHLIGHTS OF THE LOKRANG SAMAROH 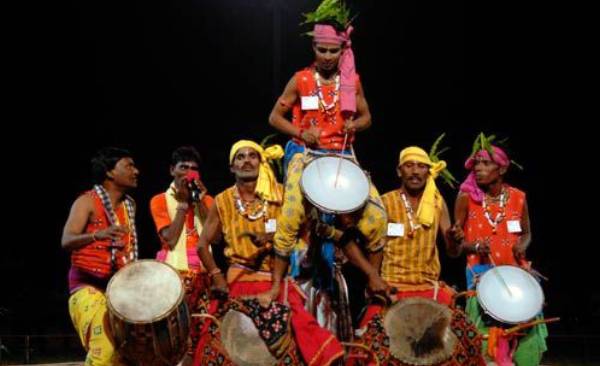