Celebrated with joy and pride all over India, Makar Sankranti offers you a glimpse into the Indian culture 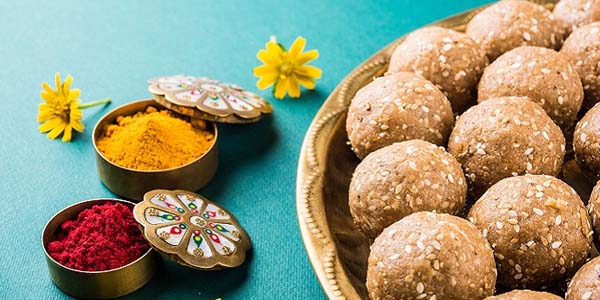 The most auspicious Hindu festival celebrated in most of the Indian stated with different names and slightly different rituals is known as Makara Sankranti. It is an excellent showcase of Indian culture and traditions and can hold anyone in awe of its pure and true celebrations. One can witness people all over the country taking a holy dip in the sacred rivers all over the country and paying their obeisance to the sun god. Devotees also use this occasion to pay their respects to Goddess Saraswati, who is believed to be deity of knowledge and education. People engage in various types of charities and help the needy by distributing clothes and food items.

Makara Sankranti is Major Harvest Festival of India has different names according to different states like Pongal, Uttarayana, Lohri, PoushParbon and BhogaliBihu. 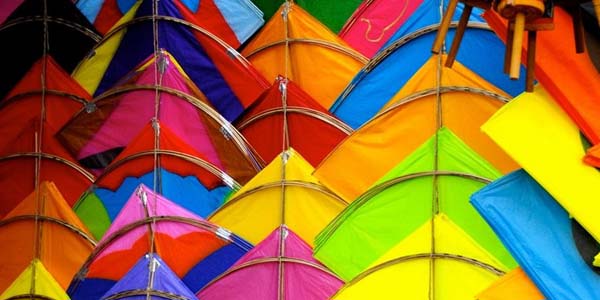 The epic of Mahabharata holds the significance and importance of this day. It also holds a religious and historical significance. The Sun God festival is regarded as symbol divinity and wisdom and is known for the beginning of warm and longer days.

It is like the many Hindi festivals which occur on 13th or 14th January every year, it's the beginning of the auspicious new year according to the Hindu calendar, it defines the end of winters and beginning of Spring or the fresh harvest.

The celebration of Makar Sankranti is done in slightly different manners all over the country and are known by different names such as Pongal in Tamil Nadu, Lohri in Punjab, Bihu in Assam and Uttarayan in Gujarat and so forth and so on. 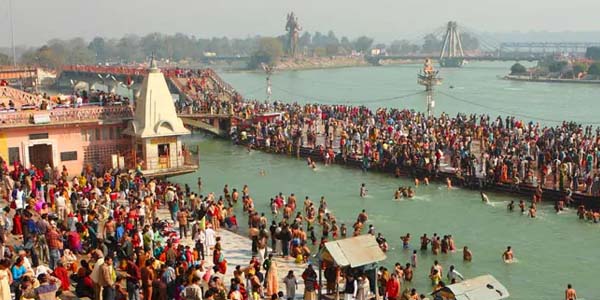 You need sesame seeds and jaggery to prepare this dish. It is then offered to the respective deity.

Makarachaula is a mouthwatering blend of the freshly harvested rice, jaggery, banana, chhena, milk, and sugarcane. Almost every Odia household prepares this dish. Once it is offered to God, it is then distributed to the people.

Moong beans cooked with rice and spices are more than a common everyday food. It is made with ghee, fresh veggies, and something's chutney to make it even tastier so that you relish it forever.

Oodles of ghee, jaggery, wheat flour and almonds, this dish is a special delicacy of winter treats for Punjabis, it is prepared during Lohri and Sankranti. A small coin-sized sweet is densely packed with nuts and ghee, is also traditionally known to offer protection from winter-related problems.

Various other food products are prepared all over the country and people enjoy them with their family and friends. 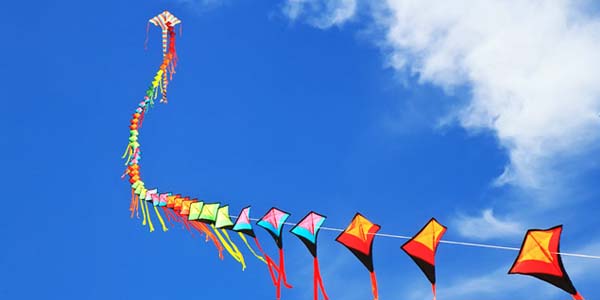 The most popular and loved sport played during festivals in India is Kite Flying. The biggest Kite Festival which is also an international Kite Festival is known as Uttarayan in Gujarat. It is mostly held in the important cities of Gujarat.

The holy baths take place at the sacred places of Allahabad and Varanasi and Haridwar, Ujjain, Nashik, and Sagar Island.

A lot of melas or fairs are held all around the country on Makara Sankranti, one of the most famous is the KumbhaMela, GangasagarMela and MakaraMela in Odisha. The Gangasagar is situated at the confluence of Ganga river, Bay of Bengal and is a famous Hindu place where pilgrims from all around the world visit.

Places to visit during Makar Sankranti

Haridwar is the most ancient Indian city. Is it filled with pilgrims from all over the world? People take a dip in the Ganga river in order to cleanse themselves of the sins they might have committed knowingly or unknowingly. A lot of charitable deeds are performed throughout the day. A special aarti is a sight to watch and attend.

Lohri is one of the biggest celebrated festivals of Punjabis. Falls on the same day as Makar Sankranti. It is the season to harvest rabi crop. The farming community and the general population, both are likely involved in Lohri, where folk songs and skits take place, along with a sacred bonfire, where offerings are made. Dhol is a very important instrument of this festival for Punjab, Bhangra and Gidda is also performed.

Allahabad aka Prayagraj is one of the important destinations for this festival. Ganga and Yamuna meet in this city at Triveni Sangam, where lakhs of people gather and take ritual baths. Feasts are prepared and kite flying competitions take place. br>
Guwahati br>
In Assam, Makar Sankranti is called as BhogaliBihu or Magh Bihu. The day is filled with feasts and festivals, people dress up in traditional dresses and harvest the crops. The meal, bonfires, and folk songs and dances are performed, as the whole community gathers together.

The essence of Makar Sankranti lies in celebrating and enjoying together and this is exactly what people love the most about this festival. It is an amazing spectacle that everyone must witness and be a part of. 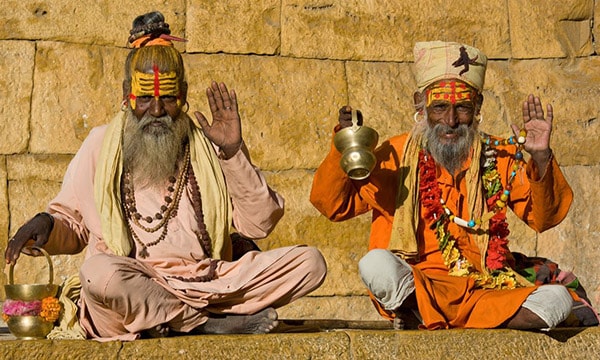