A spectacular festival of Madhya Pradesh 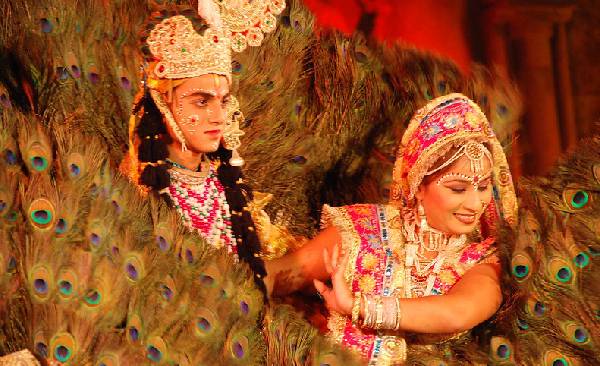 Madhya Pradesh is a state of numerous culture, historical places and beautiful hill stations. It also has a rich wildlife experiences with a number of national parks and wildlife sanctuaries. Madhya Pradesh is surrounded by other states on all sides and it occupies one of the oldest parts of the Indian Subcontinent which was called Gondwana. The state is also famous for hosting a number of cultural and heritage festivals where the tourists can see the best of Madhya Pradesh that is classical and beautiful. 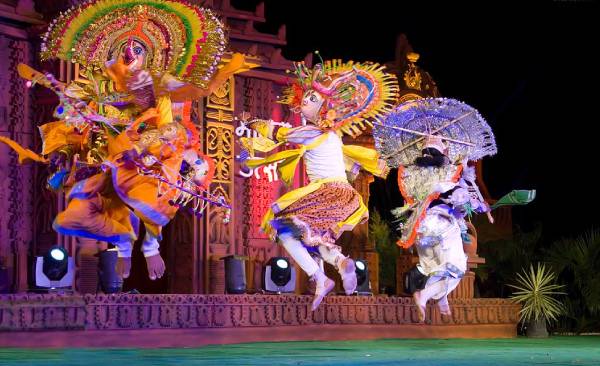 Malwa Utsav is one of the biggest events of Madhya Pradesh which is known to restore the age old culture and tradition of India. The festival includes various dance performances and traditional music. Also, there are many performers and entertainers coming from different parts of India which fills the city of Indore and Ujjain with a fun filled enjoyment. The Malwa Utsav is held for 5 days which displays various art, music, dance, drama and culture. The festival is also known to celebrate the spirit of dance in the country. The festival also exhibits a rich portrayal of art and crafts work. Not only this, the tourists traveling to the state for witnessing the festival will also get a chance to taste the different delicacies from Malwa as well as other parts of India.

This festival is celebrated in order to pay honor to the Natya Shastra that was compised by Baratha between 2 B.C. and 2 A.D. During those times dances were an important part of the ancient Vedas and actually the fifth Veds clarifies the various dance styles and forms. Therefore, in order to appreciate the dance culture of the Indian culture, Malwa Utsav is celebrated with great fun and enjoyment 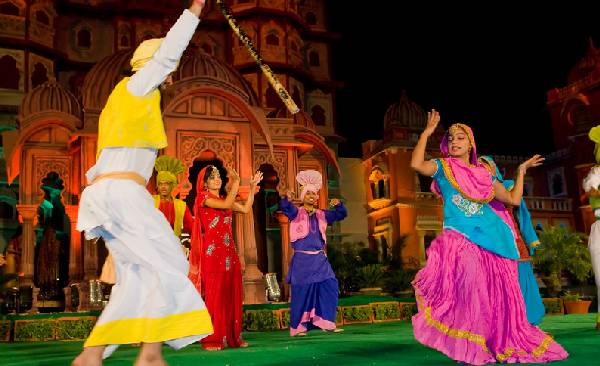