Be one with the Holy 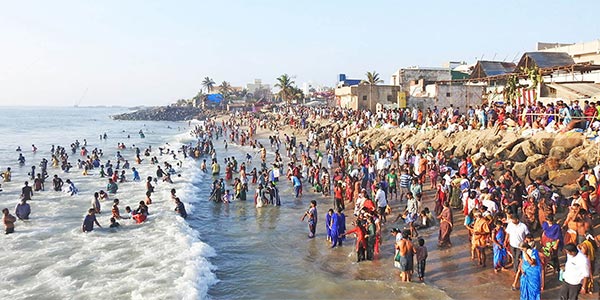 India, as a nation, is highly diverse. The 1.3 billion people of the country stand for immense social, cultural, religious diversification, which in turn means that we get to witness countless traditions, rituals, customs and celebrations. To be born in India is a matter of fortune, you get to see all this firsthand. But, if you live outside, fret not! You are more than welcome to come and attend all the many joyous occasions. One of the festivals celebrated with great zeal is the Masi Magam festival celebrated in many places inhabited by Tamil-Hindus, including the union territory of Puducherry and Tamil Nadu. 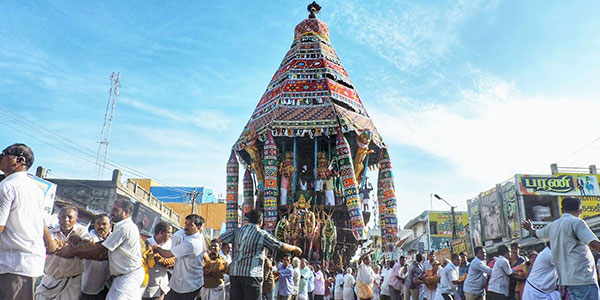 The festival is an auspicious occasion for Tamil-Hindus, who believe it bestows good luck and good fortune upon those who participate in the rituals. It is celebrated during the months of February and March, every year, and is believed to be largely dedicated to Lord Shiva and his efforts at saving the world. 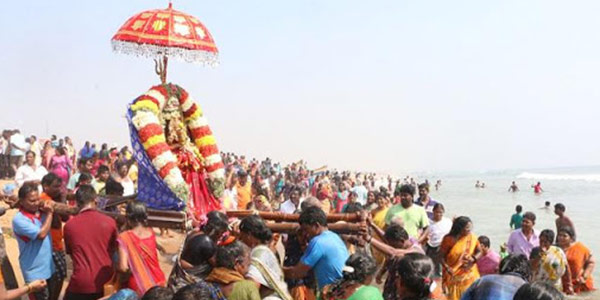 As stated before, this festival is mainly celebrated in honor of Lord Shiva. There are several legends linked with the festival. The first one states that Lord Shiva is credited with saving the world after every apocalypse. He asked Lord Brahma to fill a pot with seeds of creation and elixir and to place it at the summit of Mount Meru. It is believed that the recreation began from Kumbakonam, where the pot was found.

A second legend pertains to Gaj Samhara, which happens to fall on the day of Masi Magham. It is said that a group of arrogant saints began ignoring their duties and the Gods. Lord Shiva set out to punish them in the form of a beggar. Believing the beggar to be a devil, the saints, in the form of a single elephant, tried attacking him, but Lord Shiva emerged victorious, wearing the elephant’s skin as a garment. 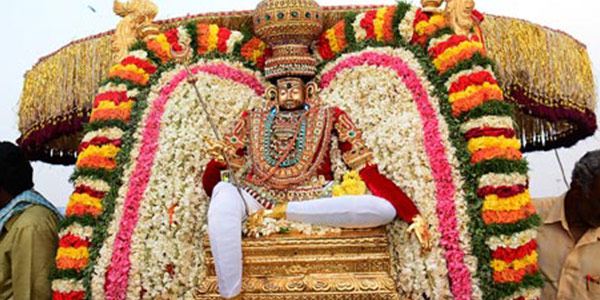 It is celebrated in the Tamil month of Masi and is believed to be a sort of cleansing ritual. Magham happens to be one of the 27 Nakshatras. A prominent ritual associated with the festival is parading the deities around town and bathing them in nearby water bodies such as that of Bay of Bengal. Thousands of people gather around the seashore in order to offer their prayers or take a dip in the holy water. It is widely believed that such a bath rids one of the sins and also increases the likelihood of a happy and prosperous life, not just in this birth, but in all 7. Devotees also believe that they are blessed by their ancestors by participating in the festival’s rituals.