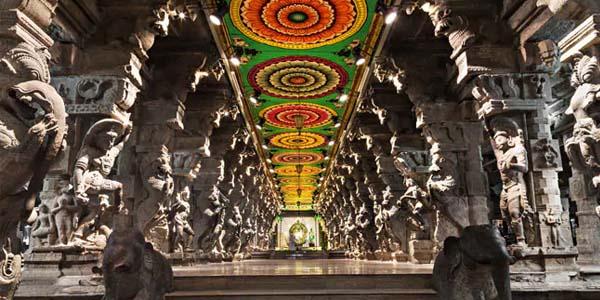 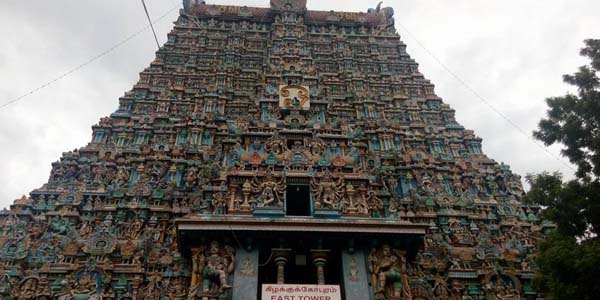 The festival begins with a flag hoisting which is called as KodiYetram at the Meenakshi Temple in Madurai. This is conducted by the chief priest. The flag remains hoisted until the end of this auspicious festival. This is followed by the coronation ceremony of the Goddess Meenakshi who is said to rule Madurai for the next four months. This ceremony is called as Pattabisekam. The next ceremony is Dikvijayam here the queen goes into war and meets Lord Sundareswara falling in love with him. Leading to next ceremony which is the wedding called Meenakshi Thirukalyanam. The grand wedding is carried out in great grandeur with all rituals on a grand scale. The entrance of the Lord is awe-inspiring which is followed even today. Thirutherottam is the next ritual where the married couple visits the subjects in a decorated chariot. This day pulls in the crowd in large numbers.

The next part of the festival is conducted in Lord Kallazhagar temple at AlagarKoyil; EthirSevai is celebrated on the fourth day of the festival. Here the Lord travels towards Madurai to attend the wedding of his sister. AlagarVaigaiElenthuarulal is the final event; here the Lord Kallazhagar assumes the wedding is over and angrily returns to Alagarkoil after giving a gift in the middle of river Vaigai. 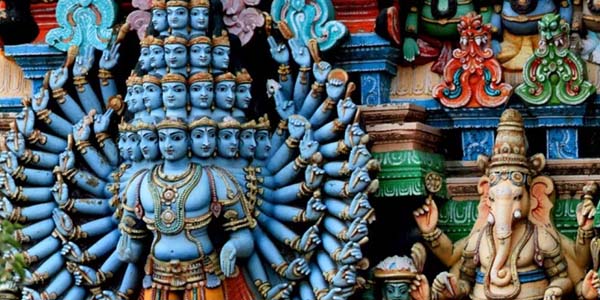 As per the legend, Pandya king MalayadhwajaPandian and queen KanchanaMalai were the parents of Goddess Meenakshi. As the royal couple did not have a child for a very long time, MalayadhwajaPandian performed special poojas and offered his prayers to God. A little girl leaped out of the fire and sat on the lap of the king. After which a sound came from the heavens saying this little girl was the incarnation of Shakti who was the wife of Lord Shiva in the past life. The prophecy said she would marry Lord Shiva at the right time. Meenakshi has crowned the Queen of Pandya after the death of her father. She was also well-trained in warfare. With these skills, she conquered the world and wanted to bring Kailasham, home of Lord Shiva, under her control. In the battlefield, she came in front of Lord Shiva and fell in love with him with both of them realizing she is the form of Shakti.

Goddess Meenakshi was asked to return to Madurai where Lord Shiva promised to get married to her. And as promised Lord Shiva arrived in Madurai in the month of Chitirai along with Devas and Rishis. And the marriage was completed between Lord Shiva and Goddess Meenakshi. Then Lord Shiva under the name of SundaraPandyan ruled Pandya. This festival is celebrated by the followers of Lord Shiva called as Saivaites.

Once, a saint named Mandooka rishi was taking a bath in the holy waters of Aagaayagangai in Alagar hills and on that way came at the same time the most powerful and short-tempered Durvasar Maharishi. As Mandooka rishi did not notice the arrival of Durvasa and hence he took it as an insult. So for the rest of his life, Mandooka was cursed to live as a frog in the river Vaigai. Mandooka was troubled by this and cried for mercy from Durvasa. Then he was told by Durvasa to pray to Lord Alagar to lift off his curse and gain his human body back. Then in his frog form lived in river Vaigai and prayed to the Lord as advised by the Maharishi Durvasa.

Lord Alagar was pleased by the prayers of Mandooka and lifted the curse from him giving him his human form back. As Mandooka prayed, he was blessed by the Lord’s ten avatars.

King ThirumalaiNayakr who ruled the region merged both festivals of Saivites and Vaishnavites to bring unity in the community Every year after that both the festivals are celebrated together in the month of Chitirai with great grandeur and giving the festival its name as Chithirai Festival.

People around say that the wedding of Meenakshi and Lord Shiva was going to be carried out in Madurai. The brother of the Goddess, Alagar was invited to the wedding. He travelled 20 km to Madurai disguised as a robber to keep his belongings safe. He had to hide from soldiers and other robbers on his path. The dense forests on his way further delayed his journey. As soon as Lord Alagar reached the river Vaigai, he learned that his sister's wedding was over. This angered him. Goddess Meenakshi and Lord Shiva went to the river Vaigai to calm Lord Alagar. But at the mandapam in the middle of the river Vaigai, he gave the presents he carried. And returned at that instant.

What to expect during the festival 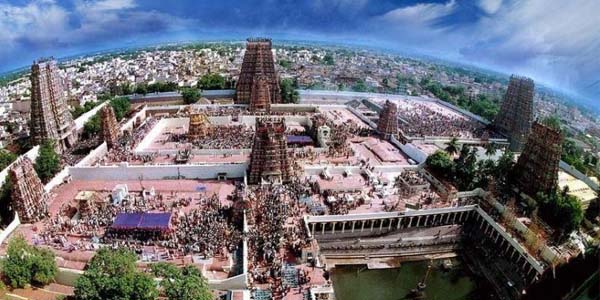 The local culture of Madurai can be experienced during this festival. This festival attracts people in large numbers as this wedding is celebrated with the same enthusiasm as a real wedding. The wedding starts at 9:00am inside the temple compound which can handle up to 60,000 devotees. Tickets are available for bookings prior on temple websites. Foreign tourists are allowed to watch with separate arrangements. The celebration can be enjoyed throughout the city as the streets are flooded with devotees. Also, fun fairs are put up with Ferris wheels. Also, annual Chithirai exhibition is put up onTamukkam grounds. 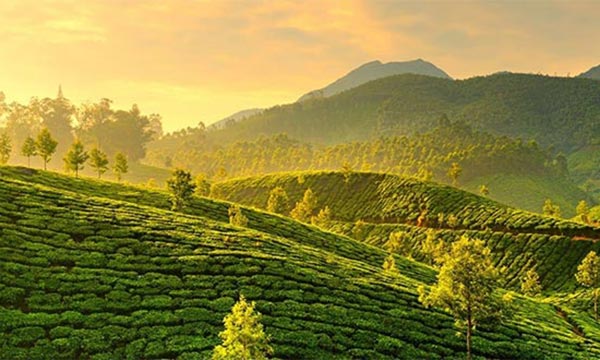