Social celebration of the married ladies 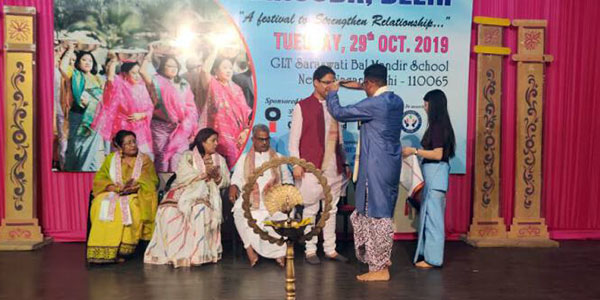 Manipur is one of the places which is blessed with natural beauty and rich and diverse cultures and traditions. A number of festivals are celebrated in this state because of which it is also considered as the land of festivals. The local people of Manipur celebrate each festival with great zeal and happiness in order to keep them united and strengthen the bond of their community

Ningol Chakouba is one of the popular social festivals of the people of Manipur where married women are invited in their parent’s house for a grand feast. This is why the festival is named Ningol Chakouba, where Ningol means married women and Chakouba means invitation. During this festival, the invitation is usually made by the son of the parent family a week in advance. This festival is celebrated as it is believed to strengthen the bond of love and affection between the brothers and sisters and the daughters and parents of a family. It is also a form of family reunion where the married daughters visit their parent’s home in a festive mood. 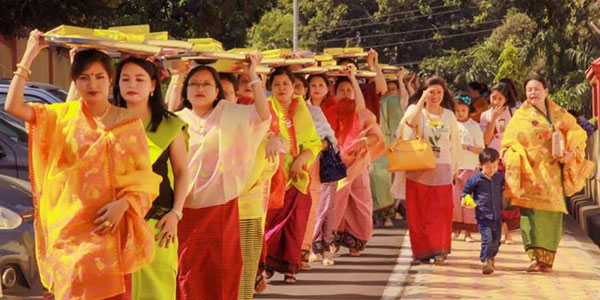 During the early days when Manipur was ruled by King Nongda Lairen Pakhangba, his wife Queen Laisana used to invite her brother Poireiton to the King’s palace and so, the festival was earlier known as Piba Chakouba where Piba meant brother. But during the time of King Chandrakirti, he invited his sisters for a feast as it was difficult for him to visit both their places on the same day. And because of this, the tradition changed to Ningol Chakouba. Since then, the festival is named as Ningoi Chakouba and is considered an important social and religious festival. 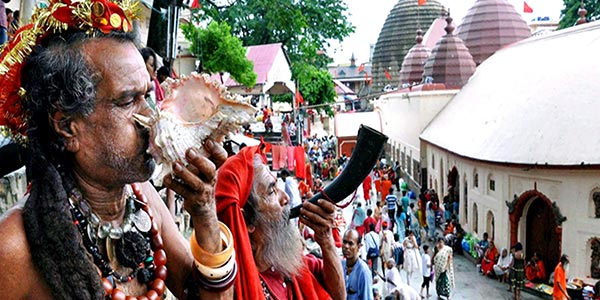