The amalgamation of festivities and nature. 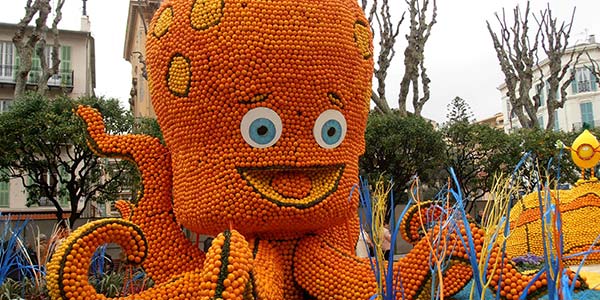 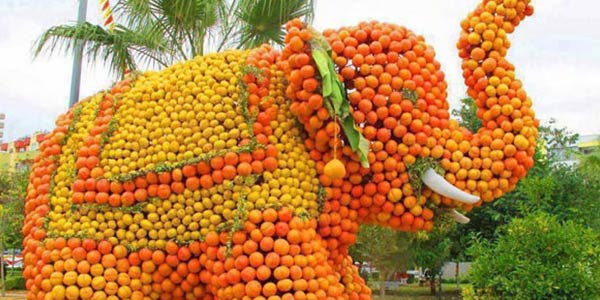 It is the time when they meet to show their indebtedness for the blessings of nature and the motherly love of Earth that is bestowed upon them.

A hill range located in the North-Eastern part of Tripura, Jampui hills fall inside Kanchanpur and are at an average altitude of 1000 metres above the sea level. Tracing back to the early ’60s, it is the first known period when the orange plantation started in the area. Initially, it was a method to avoid starvation and was used for self-consumption.

How the Orange Festival took birth? 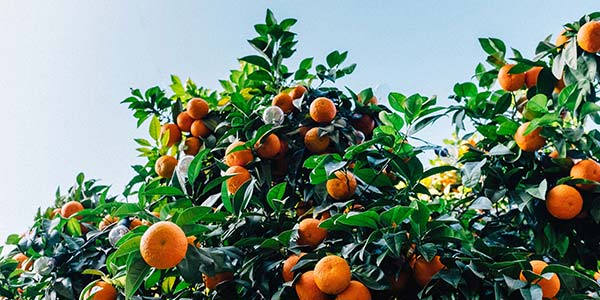 Once the market was setup, a realization about the economic potential of the oranges, left people in dismay. Soon after, almost every family started the orange plantations.

The commercial success of the fruit raised the economic standards of the people living in the Jampui hills. The fruit was so delicious that it defeated all its competitors in a fruit exhibition held at Delhi during the mid-’80s to hold the 1st Position.

This made Jampui a place for tourist interest, as Jampui bacame famous for its best quality commercially grown oranges. Therefore, to promote tourism in the place, the Information and Culture Department of Tripura started a novel Orange and Tourism Festival, celebrated every year at the Jampui Hills.

The month of November witnesses the grand festival of Orange and Tourism. It is one of the most celebrated times of the year in the state, and people from across the country visit the place to be a part of the festival.

The time when the Orange and Tourism festival is celebrated in Tripura, the hills are covered with orange colour as if wearing an orange blanket of nature. The poetic descriptions of dusk and dawn find their true meanings here. It thrills the tourists and hence proves to be an excellent tourist spot of Tripura.

Celebrating the mother earth and acknowledging the nature is synonymous to what Orange and Tourism Festival signifies. Hence, it is not only a time to celebrate but shows the humbleness and gratitude of humans towards his superior powers, resources, and Gods at large.