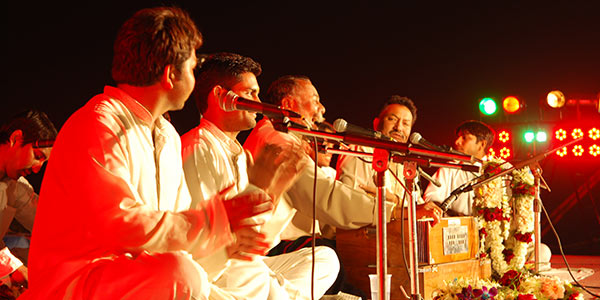 This festival celebrates the spirit of the people and their love for the country’s rich history and heritage altogether. The capital city of India, Delhi is not only famous for its people but also because of the coolest festivals that take place in the city and the grand celebration that occurs with each of these festivals. The festival is a grand celebration of ancient Sufi music; it also lets the locals their ancient culture and lets the tourists experience the traditions closely. It is a festival celebrated by the tourism department of Delhi.

The time and place of celebration

The festival is held in the winter season during the months of November-December in Delhi.
The place of celebration for this magnificent Qutub festival is the Qutub complex in Mehrauli, New Delhi, India.
The festival is not just a huge music festival but also is a celebration that puts the classic structure of Qutub Minar in International and National attention and also attracts tourists in massive numbers.

History of the Qutub festival 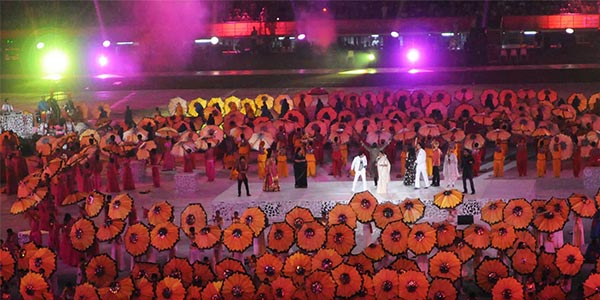 The famous Qutub Minar is one of the most important monuments in India, this is an impressive archaeological wonder in the capital of the country and attracts a huge amount of crowd every year from all around the globe. The main of the archaeological department is to save the majestic shrines charm and bring back its old appeal in the country and among the people. It is a resurrection process by the tourism department and it not only showcases the artistic traditions but also gives an opportunity to all the tourists to know more about India and its ancient culture.

The monument depicted the intriguing and interesting Indo-Islamic architectural excellence and was built in 1200 AD by the first Muslim ruler in India. The monument is also now included in one of the world's heritage sites and this has increased its value among the people. 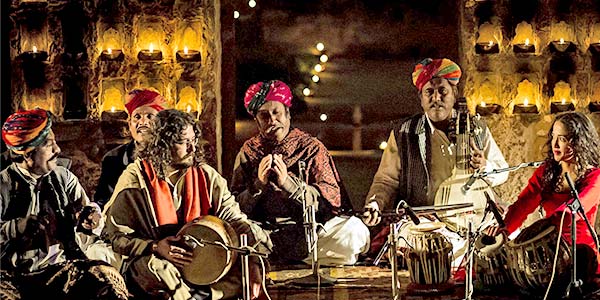 It is a three-day festival that celebrates traditional music and the ancient dance forms. The festival has really proved o add to the cultural value of the monument. There are well known artists present to perform at the festival and the cultural events do not fail to entertain the tourists and the locals. Various traditional art forms like Manipuri, Kuchipudi, Odissi and many more are showcased by the talented artists at the festival. The musicians showcase various forms of music like Ghazals and Qawwalis and some of them also play sarangi and sitar.

The festival is truly a treat to the music, and art lovers and a visit would never disappoint you.