The celebration of Buddhist Sakyamani 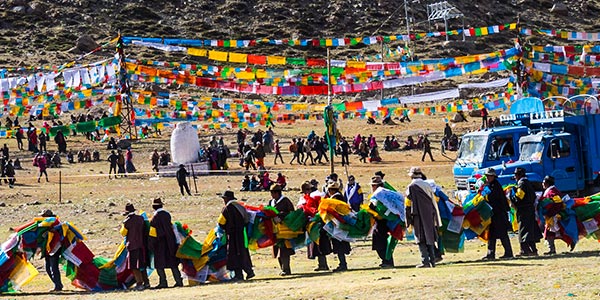 Festivities provide us with a reason to mingle with the ones around us, whether near or dear. They are the much-needed break from our monotonous lives and tend to add a hint of frivolity to it. While most festivals witness their onset with drums and dances, there are ample of festivities around the world, which focus on the tranquillity of mind through wisdom and its attainment. One such festival, celebrated in Sikkim, is the Saga Dawa, which has been detailed below:

What is Saga Dawa about? 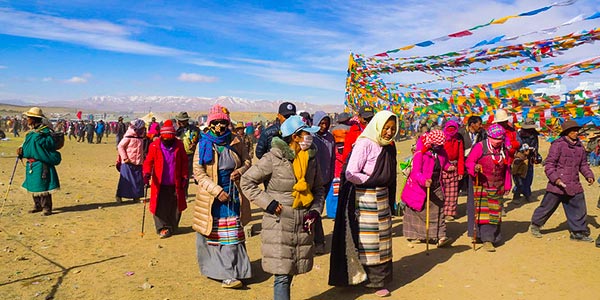 Deemed to be a festival of the Buddhists, primarily, the term Saga Dawa means “blessed thrice” and is held according to the auspicious month specified by the Tibetan Calendar. The festival is marked by thirty days of incessant praying in various monasteries. The duration of the festival is set to incorporate the three essential stages in the life of Buddha Sakyamuni that is the birth, enlightenment and nirvana. The festival was first organized in Sri Lanka and is also celebrated in many South East Asian countries, under the occasion of Vesak Day.

What does the festival include? 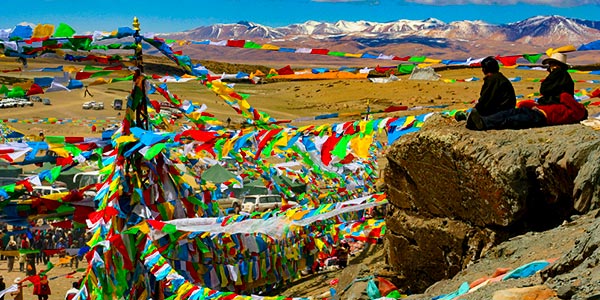 Just because the procession marks the honouring of the revered Buddhist doesn’t mean it is deprived of the music and candour, like that of its predecessors and successors. A huge crowd of devotees indulge in musical offerings to the Lord, with a huge procession carrying belongings related to Lord Buddha, like the holy texts and statues. People from villages and towns, wait in the streets to participate in the procession and receive blessings from the Lord.

One of the major highlights of the festival includes the lighting of the butter lamps against the backdrop of mesmerizing chants and hypnotic sight.

The various beliefs of the festival include that all the good actions nirvana in this period of execution, with people picking up the devotees good deeds from the scriptures. The qualities of forgiveness and philanthropy are seen to be adopted by a large number of people, with sincere prayers being offered to the Lord in this month, which also witnesses animals being spared from cruelty. Various pilgrimages are made across Mount Kailash for witnessing this festival.

Thus, this is one of the greatest opportunities provided by the state of Sikkim, in order to soak in the grandeur provided by the festivities of the state. It not only allows one to witness the various rituals performed but also partake in them, to get a first-hand experience of how the feeling prevails over the devotes.